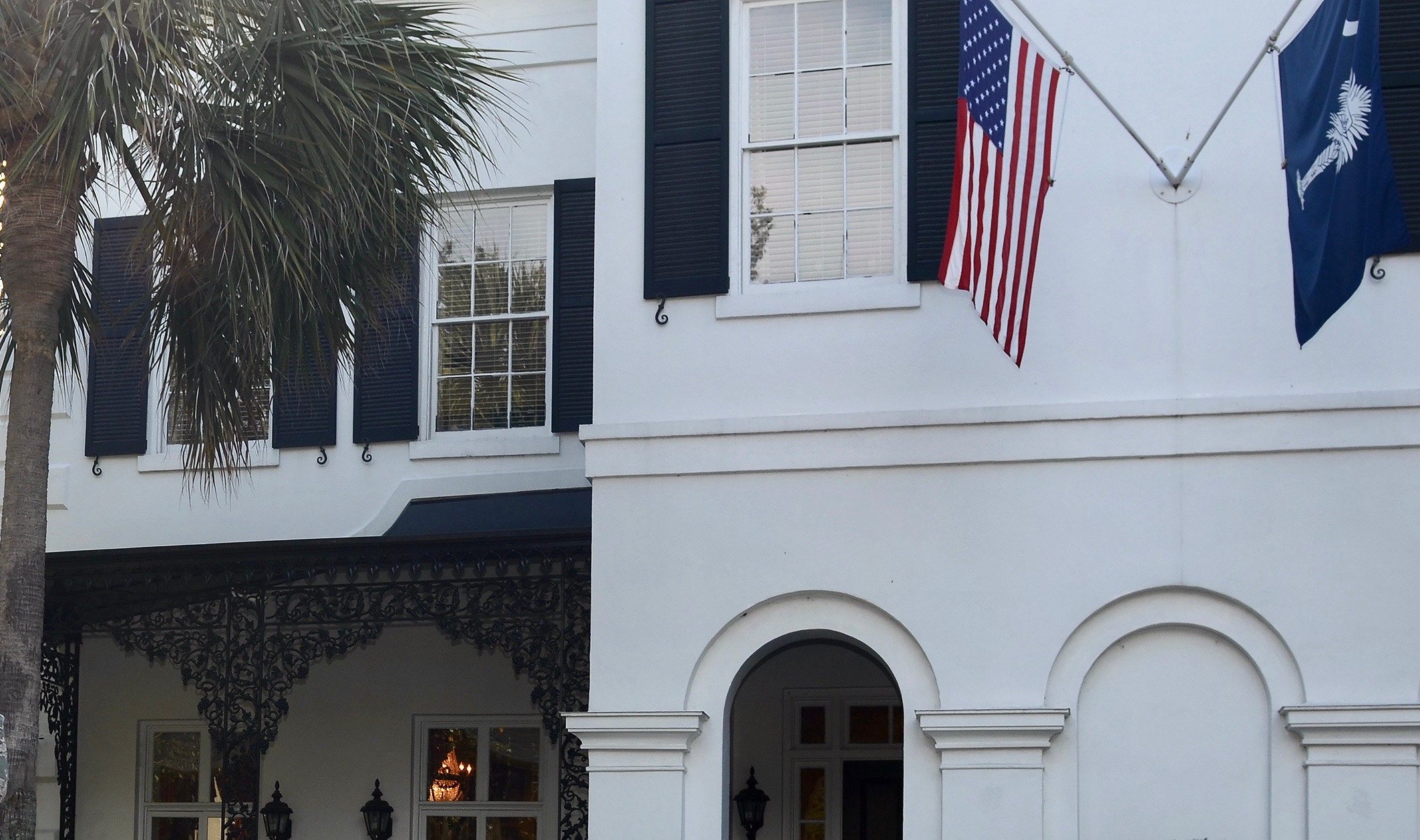 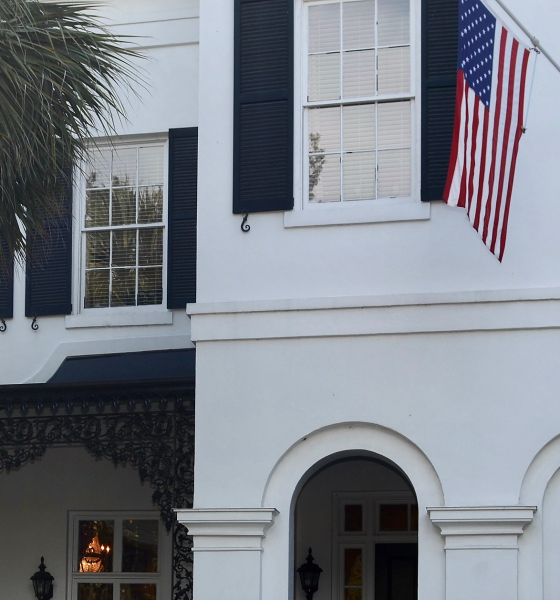 It has been awhile since Karen Floyd came across our radar … and frankly, that has been just fine by us.

A year and a half ago, our founding editor Will Folks was compelled to reach out to the former South Carolina Republican party chairwoman after it was alleged in open court that she had made cash payments to him in 2006 during her campaign for superintendent of education.

(Floyd is the last Republican to lose a statewide election, incidentally).

This false allegation was made as attorneys for Kenny Bingham – a lawmaker-turned-lobbyist who is currently suing this website – attempted to paint this website as a “pay-to-say” mouthpiece. 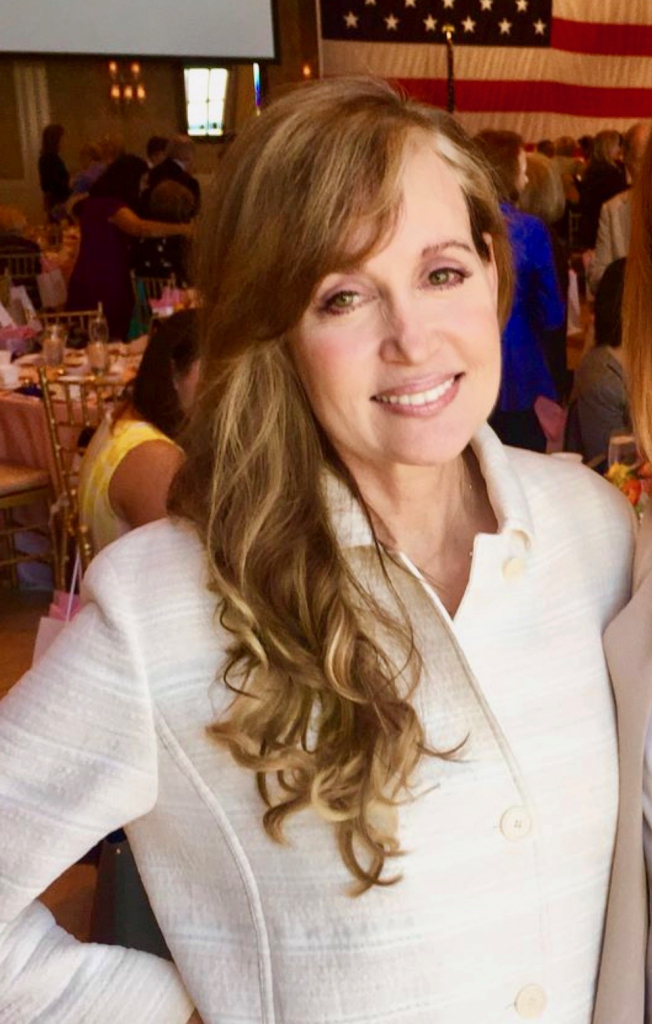 Anyway, Floyd confirmed this “pay-to-say” allegation was false and reluctantly agreed to testify to that effect in open court – if necessary.  However, she added that Folks was a “despicable” and “terrible” person – one who had “hurt hundreds of people” with his “poisonous” posts.  She further hinted that his afterlife would be replete with karmic payback.

Despite all this, when we first began to hear rumors about Floyd being involved in some sort of dust-up during the inauguration festivities for S.C. governor Henry McMaster – we did not jump at the shiny hook in the water.  In fact, once it became clear to us that there was something to the allegation, we made sure to reach out to Floyd in the hopes of getting her thoughts on the alleged high-profile snub.

We did not hear back from her …

According to our sources, the drama went down last week when Floyd was reportedly denied access to a luncheon for constitutional officers at the governor’s mansion immediately following the inauguration ceremonies at the S.C. State House.

“She did not have a reservation that was paid at the check-in and they could not admit her – so she made a scene,” a source close to a constitutional officer told us.

What kind of scene?

“Apparently Karen yelled at the check-in, ‘do you know who I am?’” another source said.

Because that always works …

These accounts confirmed previously received reports from donors who attended the mansion luncheon – including several donors who were miffed at Floyd for allegedly seeking complimentary access to inaugural events that they were required to shell out thousands of dollars to attend.

“We have had just about enough of Karen Floyd riding for free,” one donor told us bluntly.

In Floyd’s defense she and her husband, Gordon Floyd, were members of the McMaster inaugural committee – and in that capacity they received invitations to the inauguration, an open house at the governor’s mansion and the inaugural gala.  Also, Upstate businessman Bob Castellani – one of Floyd’s closest political allies – was an honorary chairman of the inauguration festivities.

“I’m not sure why she wouldn’t have been let in,” a former SCGOP official told us.

Furthermore, one of Floyd’s supporters told us the barrage of invitations related to the inaugural events could easily create confusion among recipients – leaving them unsure as to which events they were supposed to attend.

“I can see if you got (one) invite and not the other one it would confuse someone,” the source told us.

Floyd has been exceedingly close with newly elected lieutenant governor Pamela Evette, however we are told that relationship may have cooled in recent weeks.  Furthermore, we are told Evette was not inclined to throw Floyd a lifeline during her alleged inaugural humiliation – news of which has been spreading like wildfire among the state’s donor class over the past week.

Beyond the mansion indignity, Floyd’s Upstate magazine – Elysian – is also reportedly drawing scrutiny from several GOP donors who are said to have “invested” in it as a way of securing Floyd’s access to prominent Republican politicians.

“That only works if you have the access,” one Republican donor told us. “Otherwise, people are going to start asking for their money back.”

Sounds to us like this story could get very interesting … especially if Floyd’s coveted access to high-profile GOP events remains limited.

Despite Floyd’s previously stated contempt for this news outlet we remain committed to an open microphone policy – one that allows pretty much anyone to offer their views on anything we cover (especially those individuals who are featured in our pages).   And while Floyd did not immediately respond to our request for comment in this article, as noted earlier, our microphone remains open to her in the event she ever wishes to weigh in on this – or any other subject – in the future.

Got something you’d like to say in response to one of our stories? Please feel free to submit your own guest column or letter to the editor via-email HERE. Got a tip for us? CLICK HERE. Got a technical question or a glitch to report? CLICK HERE. Want to support what we’re doing? SUBSCRIBE HERE.
Banner: S.C. Governor’s Mansion