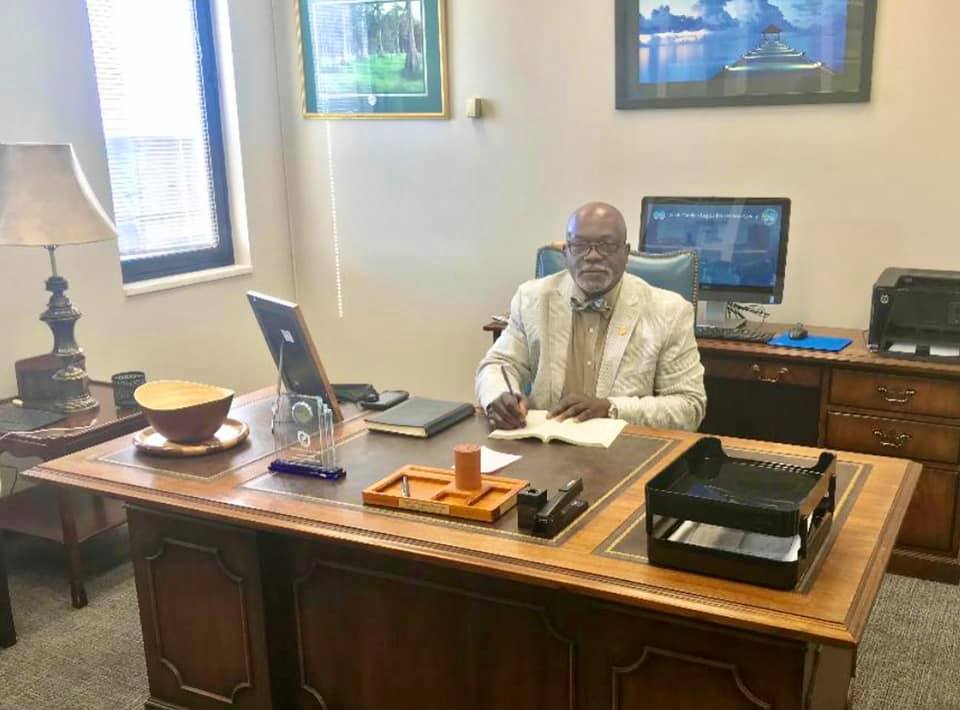 A newly elected South Carolina state senator is facing criticism for reversing his position on abortion – telling constituents he was pro-life on the campaign trail but then voting against a GOP-championed “heartbeat bill” that would ban most abortions in the Palmetto State after six weeks.

Vernon Stephens, a retired business manager from Bowman, S.C., joined fifteen Democrats and one Republican – Sandy Senn – in voting against second reading for S. 1 on Wednesday. This bill – which faces a dubious future in the federal court system given that Roe v. Wade remains the law of the land – would make it a felony in South Carolina to perform abortions on children inside their mother’s wombs once a heartbeat has been detected.

On Thursday, Stephens joined eleven Democrats and one Republican (Senn, again) in once again voting against the final reading of the legislation – which sent the measure to the S.C. House of Representatives for consideration.

Those votes caught some of Stephens’ constituents off-guard – and rightfully so.

During an October 2020 debate in front of the Orangeburg county Citizens for Life group Stephens adopted staunchly pro-life positions – and pledged to vote in favor of the very bills he voted against this week.


“I do believe that once a child has been conceived, that is a living human being.” Stephens said during the debate. “I respect that. My only exception is when a mother’s health is in danger – or her life is in danger – as well as the child, or whether that individual has been raped – or (if there has been) incest.”

That is our editorial position on the issue, too … one that has incurred the wrath of many pro-choice and pro-life advocates.

Stephens took his pro-life position a step further, though, arguing that life begins not at the point a heartbeat is detectable – but at the moment of conception.

“At conception, that is when a child is a human being,” he said.

Again, that is our editorial position as well … although, again, we have taken heat from pro-life advocates for our support of the so-called “morning after pill.”

In addition to voting against the heartbeat bill (twice) Stephens abstained from voting on the amendment which added rape and incest exemptions to the legislation – a curious move given his stated support for those exemptions.

Based on his prior public statements, wouldn’t he have supported the amendment? And the bill which included the exemptions?

Stephens captured 56.47 percent of the vote in his November 2020 victory over Republican Tom Connor for S.C. Senate District 39 (.pdf) – filling a seat that had been held since 1984 by John Matthews, who declined to seek another term last fall.

Not surprisingly, pro-life advocates took note of his flip-flop.

“South Carolina Citizens for Life and the Orangeburg County Citizens for Life Chapter are very disappointed in Senator Stephens vote against the Fetal Heartbeat Act,” said Holly Gatling, executive director of the statewide organization. “It is contrary to his claim to be pro-life. Moreover, abortion is the most malevolent form of institutional racism. While African Americans make up 28 percent of the population of SC, 40 percent of the babies aborted in our state are black babies. This is horrifying.”

On the racial front, Gatling is referring to 2018 and 2019 data provided to her organization by the S.C. Department of Health and Environmental Control (SCDHEC).

Bottom line? Stephens clearly has some explaining to do as to why he went from opposing abortion four months ago as a candidate to supporting it as an elected official …