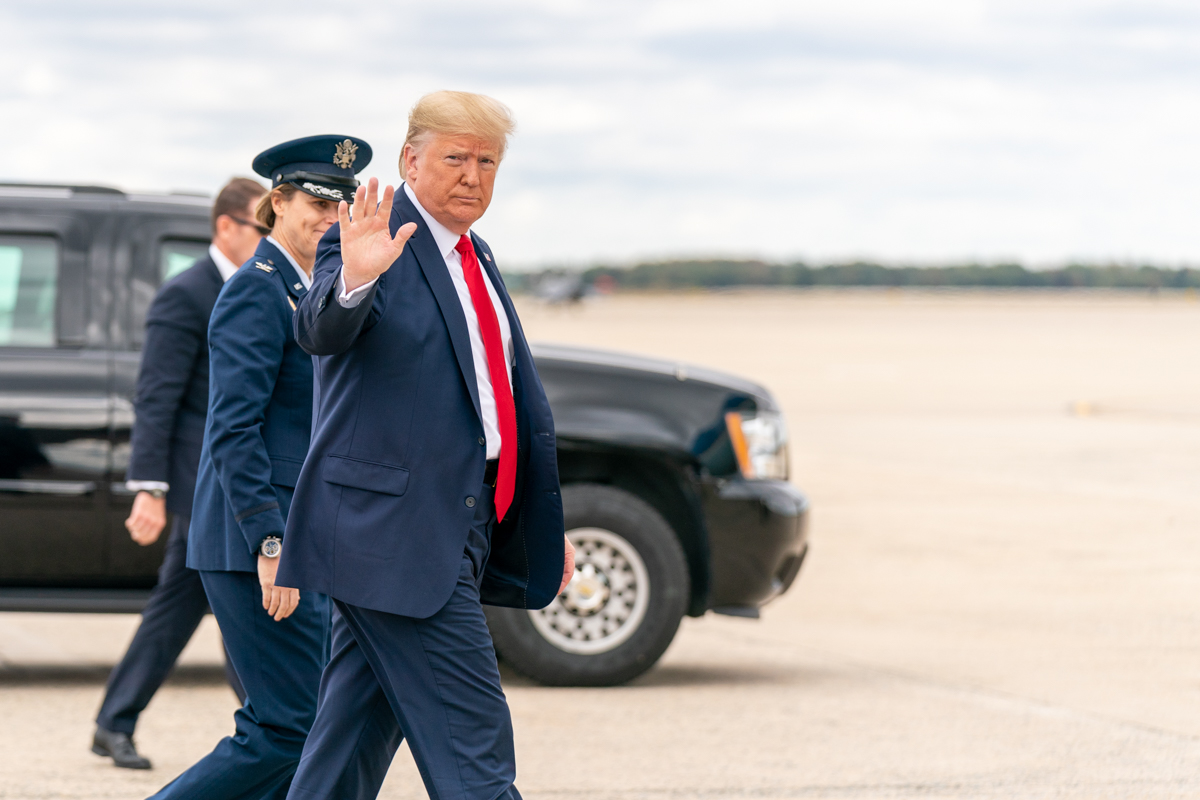 Senator Lindsey Graham made the announcement in a Senate GOP conference call, according to Punchbowl News.

He represented Sanford at his state impeachment proceedings in 2009. Sanford faced 37 ethics charges following the Argentina debacle and allegations of misusing taxpayer funds. The S.C. House of Representatives voted not to impeach Sanford.

In 2012, he “successfully defended” Haley against allegations that she abused her office for personal gain while serving as a member of the S.C. House of Representatives.


In 2017, he represented Gov.  Henry McMaster‘s Chief of Staff Trey Walker during the #ProbeGate investigation.

Also in 2017, South Carolina congressman Ralph Norman hired Bowers during the recount process of his election.

Bowers often works with clients who find themselves under some sort of ethical cloud, to say the least.

Bowers is from Estill, South Carolina and currently lives in Columbia. He graduated from the University of South Carolina in 1988 and completed his master’s degree at the College of Charleston in 1993.

He’s been a member of the South Carolina Air National Guard Since 1983, according to his website.


This story will be updated.

No Sex On The SkyWheel, Please