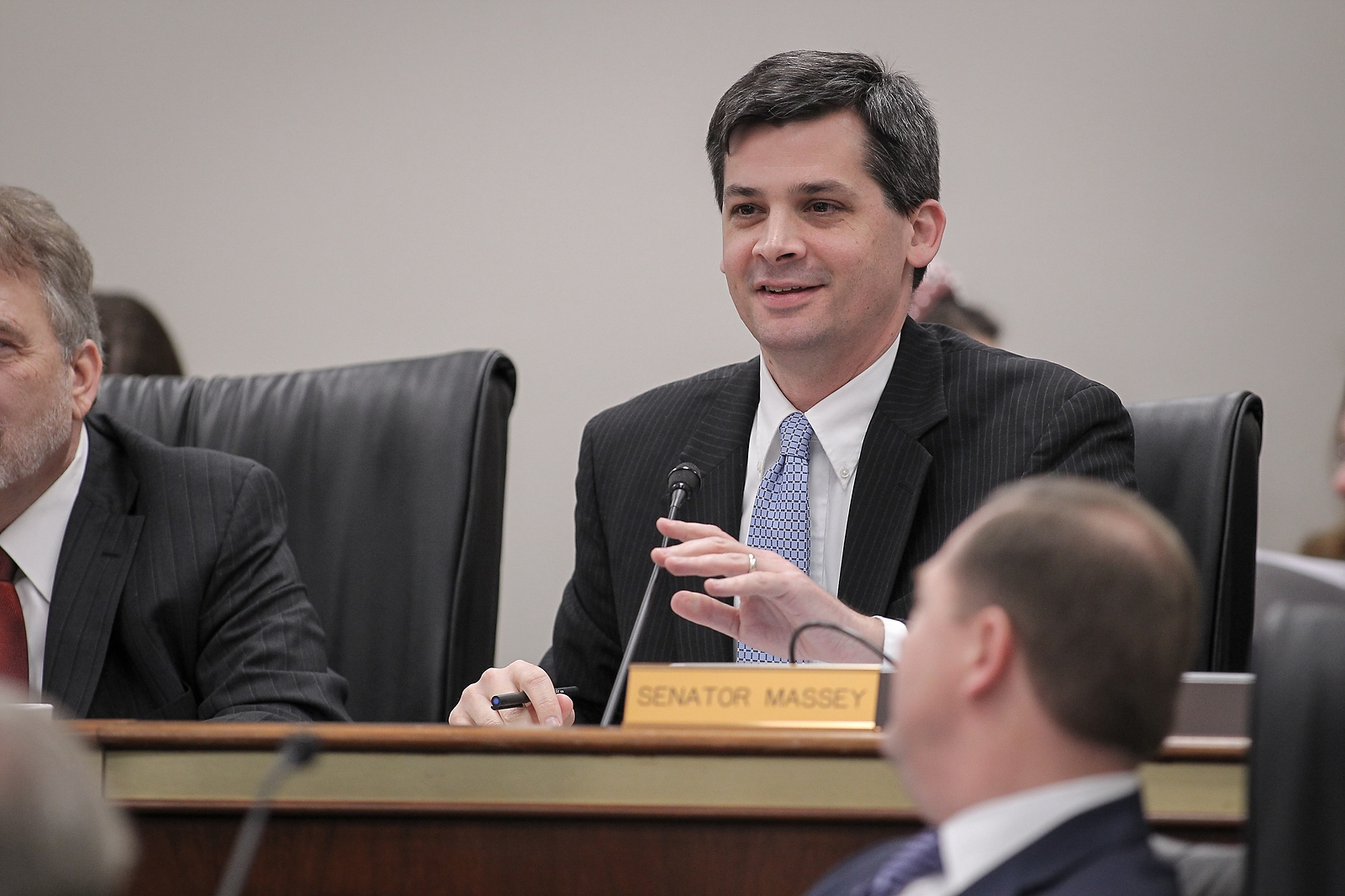 As we have often noted, political power in South Carolina flows almost exclusively through the legislative branch of government – which basically controls the other two branches thanks to the Palmetto State’s archaic constitution of 1895.

To wit: The S.C. General Assembly effectively controls the judiciary via a notoriously corrupt selection/ election process – which its members (most of whom are attorneys) invariably exploit on the back end. Meanwhile, lawmakers exert undue influence over executive functions via an expansive network of boards and commissions which infringe upon – or outright usurp – gubernatorial authority.

Governors only control about 20 percent of executive authority in South Carolina – meaning their real power is that of the bully pulpit, a.k.a. the attention they are able to draw to various issues in the media.

Well, that’s not entirely true … governors also have the power of the veto pen, although recent occupants of the office have proven unwilling to use it. And when they do use it, it is often calculated to work against taxpayers.

Anyway, this antiquated, acephalous, anti-competitive structure of government ultimately dilutes accountability – and holds the Palmetto State back from reaching its full potential on any number of fronts.

As much as we would love to launch into an expansive screed about the need for structural reform of state government (and the need for governors who are willing to leverage the limited authority they do have on behalf of that change), this article is about a political question.


Specifically, we are curious as to why one of the more influential members of the S.C. General Assembly would want to surrender his legislative clout to pursue the constitutionally impotent governor’s office … assuming that is indeed what is happening.

We are referring to S.C. Senate majority leader Shane Massey, one of the dozen or so state lawmakers who wields disproportionate influence over the legislative process in Columbia, S.C.

Over the last few weeks, Massey has stepped up his criticism of incumbent “Republican” governor Henry McMaster – who is already facing plenty of GOP opposition in his presumptive bid for a second four-year term in 2022.

Last month, Massey blasted McMaster for his uneven handling of the coronavirus pandemic. More recently, he has criticized the governor for allegedly serving the interests of investor-owned utilities at the expense of Palmetto State ratepayers.

Massey’s machinations have prompted speculation as to whether the 45-year-old attorney might be among those GOP elected officials looking to challenge McMaster in the June 2022 GOP gubernatorial primary.

If so, he would not be alone … nor would he face a particularly daunting obstacle in the form of the weakened incumbent, whose political stock has plummeted precipitously this year.

McMaster has never been his own man politically. The 73-year-old career politician inherited his office in January 2017 when U.S. president Donald Trump tapped then-governor Nikki Haley to serve as ambassador to the United Nations.

Trump then bailed out McMaster the following year when Upstate businessman John Warren had the incumbent on the ropes in a Republican gubernatorial runoff election.

Without Trump’s support, McMaster would have been toast.

Warren, incidentally, is the odds-on favorite to challenge McMaster again in 2022 … which further complicates the calculus of Massey and any other Republican who may have designs on this office.

Warren, many believe, is the real frontrunner for the GOP nomination …

Which raises another interesting question: With Warren exerting his expanded influence over the legislative process – and in particular, over the S.C. Senate – how exactly should we interpret Massey’s ramped-up criticism of McMaster?

Is it part of a concerted effort with Warren? A pincers against McMaster, if you will?

Or … is Massey doing his own thing? With his own political objectives in mind?

Sources familiar with the majority leader’s thinking tell us Massey would never expend his personal political capital on behalf of anyone other than himself … although they acknowledge his recent criticism of McMaster benefits Warren more than anyone else.

“I don’t think he’s coordinating with Warren, but it has the effect of helping Warren,” one lawmaker told us.


Along with Warren, McMaster and Massey, the prospective field for 2022 includes S.C. lieutenant governor Pamela Evette, S.C. attorney general Alan Wilson and state superintendent of education Molly Spearman, among others.

Evette clearly has designs on the office, while Wilson and Spearman remain unknown commodities – at least insofar as their interest in the governor’s race is concerned.

Worth considering? Wilson and Spearman would both be on the ballot in 2022 in the event they opted to seek reelection to their current posts – which means each must decide whether a bid for governor is worth sacrificing their current statewide office. Massey, on the other hand, is not on the ballot again until 2024 – meaning he could campaign for governor without having to surrender his legislative seat.

Again, though … given the influence Massey currently holds over the legislative process, why would he want to be governor?

Winning that office would be a demotion, at least as far as raw political power is concerned …

Stay tuned … we do not know exactly where all of the pieces will fall with respect to this upcoming election, but it is abundantly clear moves are being made in anticipation of a competitive race against a weakened incumbent.