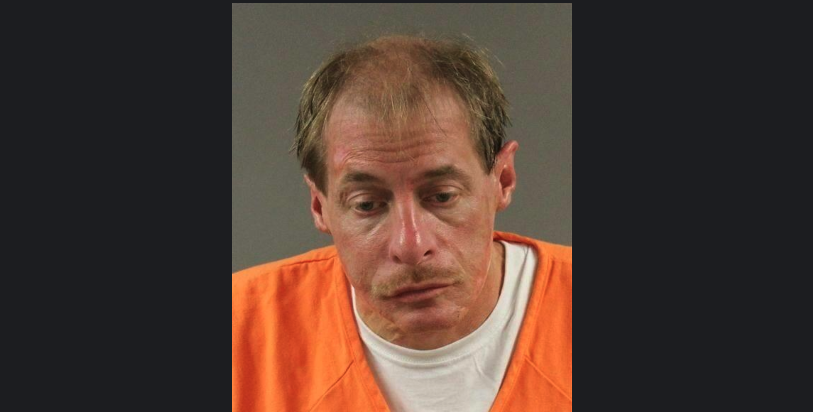 A South Carolina inmate accused of plotting to hire a hitman for the purpose of killing an informant and a federal prosecutor will be spending more time behind bars, according to a release from U.S. Attorney for South Carolina Peter McCoy.

Richard Gilbert — an Edgefield Federal Correctional Institution inmate who was charged with murder-for-hire, retaliation against an informant and money laundering in November — was sentenced to an additional 21 years in federal prison.

He pleaded guilty to the charges and a federal judge accepted the plea deal. Gilbert, 51, is currently serving a 10-year prison sentence for trafficking meth in Bowling Green Kentucky.

It is no surprise that Gilbert pleaded guilt — considering the large amount of evidence against him in the case gathered by an undercover agent.


According to the criminal complaint in the case, federal agents began investigating Gilbert in October when they heard he had been discussing a plot to seek retaliation against an informant who allegedly burned him in his 2019 meth trafficking case.

An undercover FBI agent posing as a hitman then started communicating with Gilbert and recorded the calls, according to the news release.

Here’s a transcript from one of those calls (UC= undercover agent, RRG = Gilbert)

“You know where to smoke him out, right?” Gilbert asked the undercover FBI agent on the phone.

Gilbert even drew maps for the undercover officer and told him how to avoid security cameras on the property of the informant.

During the investigation, Gilbert sent the officer a $2,000 check, taken from his account in prison. He told prison officials he was sending a check to an “investment firm,” the indictment said.

Here’s another transcript from a phone call…

The FBI and the Federal Bureau of Prisons special operations team investigated the case, which was prosecuted by Assistant United States Attorneys Jim May, Justin Holloway, and Will Jordan.

“The U.S. Attorney’s Office will continue to hold accountable those who seek violent retribution against law enforcement officers and those who assist the government,” McCoy said. “We stand united with our law enforcement partners.  We are undeterred by bad actors and will ensure the rule of law is upheld.”