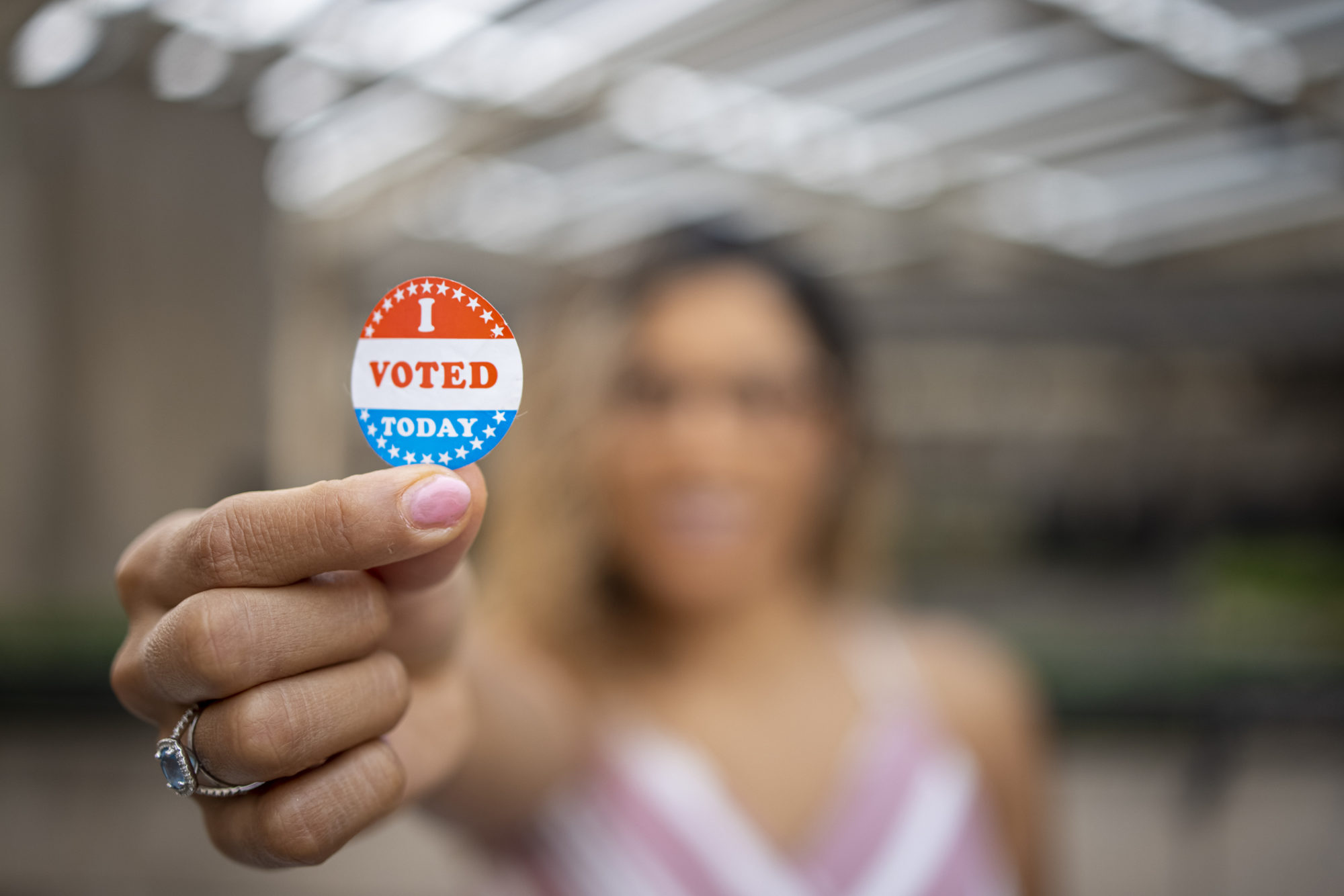 At least 100 million voters likely went to the polls before election day, according to the U.S. Elections Project – which updated its calculations just six hours before polls opened on the east coast of the country.

Meanwhile, 28.21 million mail ballots are still “outstanding” – our first glimpse at what is likely to be a lengthy and contentious vote tabulation process on election night (and probably several nights to follow).

Other swing states have seen lower – albeit still record-shattering – levels of early voting, including Michigan (58.3 percent) and Pennsylvania (39.2 percent).

Among states that provide party registration data, Democrats enjoyed a huge 7 million (14.5 percent) edge over Republicans – with 21.93 million early votes (45 percent) cast compared to the GOP’s 14.88 million (30 percent). Another 11.6 million (23.8 percent) of ballots cast did not include a partisan affiliation.

As of this writing, an estimated 30,000 ballots issued via mail have not been returned. So far, early voting in South Carolina has reached 62.2 percent of the total turnout from the 2016 election.


Early voting was already soaring in popularity but it attained stratospheric heights in 2020 due to concerns over the coronavirus pandemic.

This news outlet has opined on this issue in the past, arguing it could conceivably be more secure than voting at the polls – assuming appropriate safeguards are put in place.

Were they in this election? Not hardly …

While we embrace early voting, we have consistently argued that voting by mail should never replace in-person voting – and that “people who are able to vote in person should do so.”

One thing is clear: Whatever the final results from this election are (and however long it takes us to tabulate them), America must take decisive action in the weeks and months ahead to safeguard the integrity and security of the ballot.