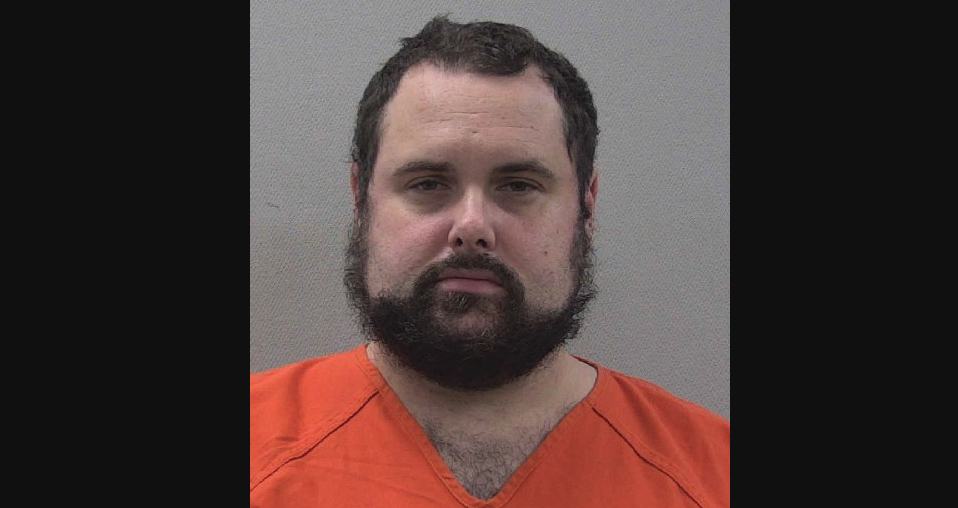 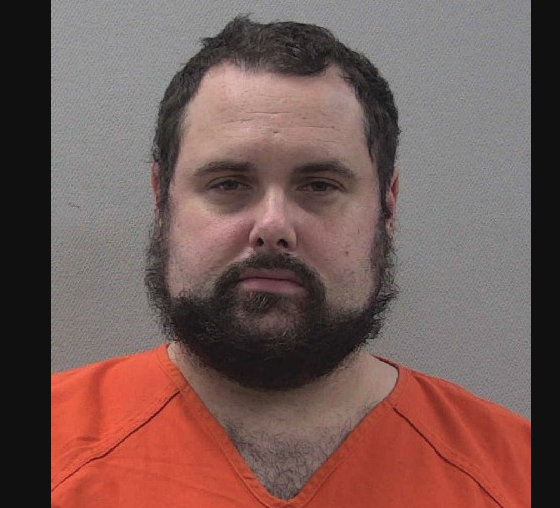 The state board temporarily suspended him from teaching in SC…

A 38-year-old West Columbia, South Carolina teacher accused of a child sex crime involving a teenager who was a former student has been suspended from teaching, according to the South Carolina Department of Education (SCDE) State Board.

Aaron Guy Brazier, a teacher and coach at Lexington County School District Two, was arrested on December 31and charged with third-degree sexual exploitation of a minor.

Lexington County School District Two officials received a report on Dec. 28 that said Brazier was inappropriately texting with a former student who lives in another county, according to state board documents. The former student was a teenager under 18 when the incident occurred.

He was charged with a child sex crime and was allowed to resign from the district after his arrest.

Brazier was granted a $50,000 personal recognizance bond, which he posted a day after he was arrested on Jan. 1.

On Jan. 7, the state board voted to suspend Brazier’s teaching license .

“The SCDE has reason to believe that, due to the serious nature of this allegation of misconduct, Mr. Brazier may pose a threat to the health, safety, and welfare of students who may be under his instruction, and that emergency action is require,” the order said.

Brazier’s educator certificate will be suspended until “a due process
hearing is held and/or this matter is otherwise resolved,” the order said.

Brazier was a teacher in South Carolina for six years.

He faces up to ten years in prison for the child exploitation charge.

Criminalizing Speech Is Not The Answer To Violent Mobs