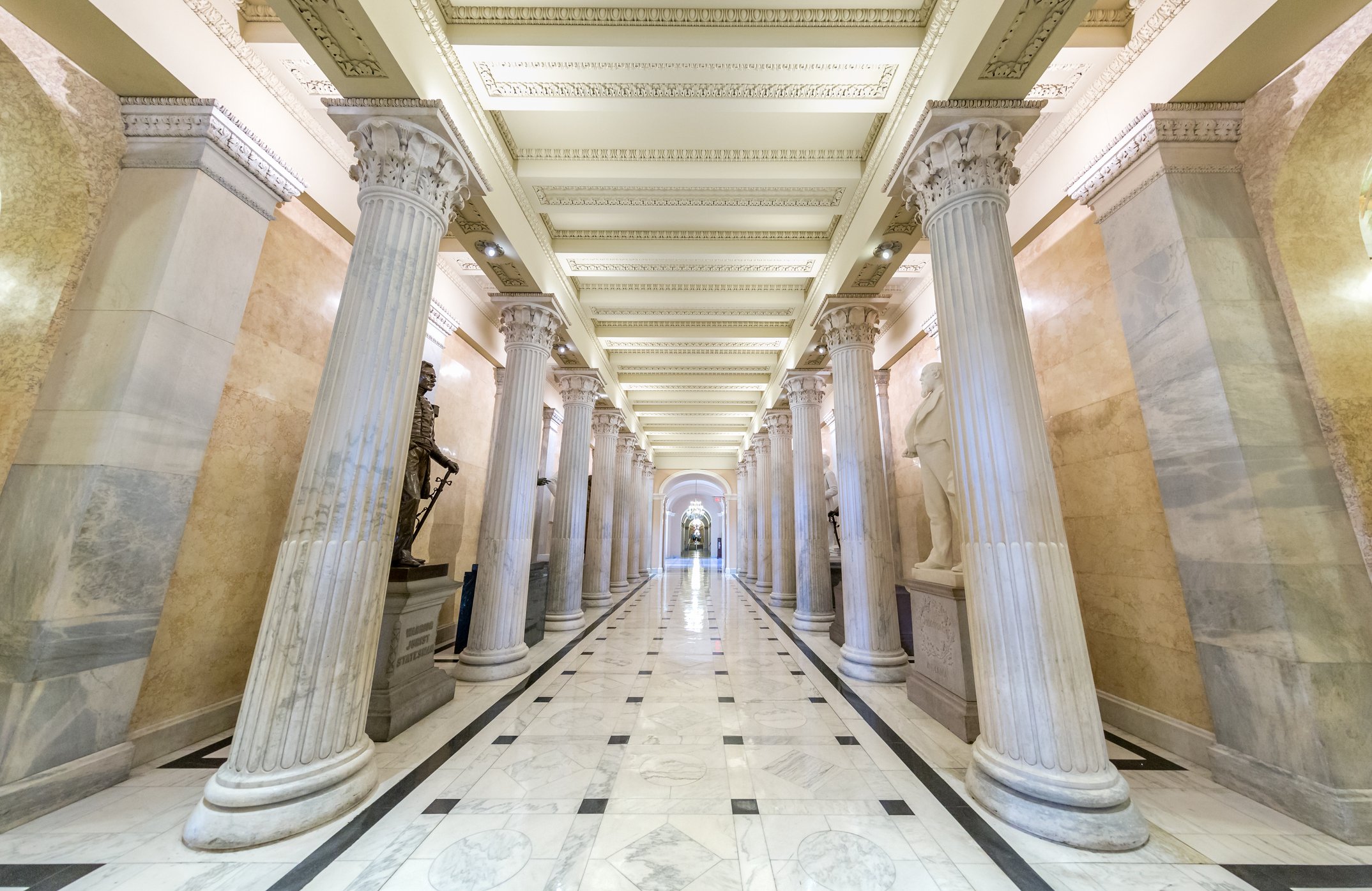 More than 150 GOP lawmakers – including a dozen senators – are challenging the certification of U.S. president-elect Joe Biden this week, exposing deep rifts within the Republican party over how to handle the incoming Democratic administration.

And how to handle outgoing U.S. president Donald Trump, who may seek the presidency again in 2024.

Josh Hawley of Missouri was the first senator to object to the certification of electoral votes – which is scheduled for this Wednesday (January 6, 2021) in the U.S. Senate.

While the divided GOP lacks the votes to reject the certification of the vote count – which would deliver 306 electoral votes (and the White House) to Biden – it can delay the process.

Hawley has said he will not certify the electoral votes under any circumstance because he wants to highlight “the failure of some states, including notably Pennsylvania, to follow their own election laws as well as the unprecedented interference of Big Tech monopolies in the election.”

According to Hawley (above), “I cannot vote to certify without pointing out the unprecedented effort of mega corporations, including Facebook and Twitter, to interfere in this election, in support of Joe Biden.”

Does he have a point on that latter count? Yes …

And what of the electoral fraud argument? As we noted last month, we believe it is highly likely that fraud took place in several key swing states with respect to mail-in ballots – however “Trump’s attorneys and allies have yet to present an evidence-based narrative showing how specific fraudulent acts provided Biden with his winning margin in these battleground states.”

“There is plenty of smoke … but the burden of proof lies with Trump and his attorneys to show us the fire,” we added.

We remain open to being convinced on that front … but as of this writing we have not seen the evidence-based narrative necessary to support a legitimate electoral challenge.

Hawley is undeterred, however.

“At the very least, Congress should investigate allegations of voter fraud and adopt measures to secure the integrity of our elections,” Hawley said. “But Congress has so far failed to act.”


To his credit, Hawley pointed out that many of those in the media attempting to demonize his efforts previously supported Democratic electoral protests – the latest example of a galling (and growing) hypocritical bias within the nation’s fourth estate.

“Following both the 2004 and 2016 elections, Democrats in Congress objected during the certification of electoral votes in order to raise concerns about election integrity,” Hawley. “They were praised by Democratic leadership and the media when they did. And they were entitled to do so. But now those of us concerned about the integrity of this election are entitled to do the same.”

While Hawley is alone in unilaterally refusing to certify the electoral votes, another eleven U.S. senators have said they will refuse to support certification unless an emergency audit of votes from disputed states is conducted.

More than 140 Republican members of the U.S. House have indicated they support this effort.

“We went into this election with the country deeply divided [and] deeply polarized,” Cruz said during an interview with Fox News’ Maria Bartiromo over the weekend. “And we’ve seen in the last two months unprecedented allegations of voter fraud. And that’s produced a deep, deep distrust of our democratic process across the country. I think we in Congress have an obligation to do something about that. We have an obligation to protect the integrity of the democratic system.”

Accordingly, Cruz and his allies “intend to vote on January 6 to reject the electors from disputed states as not ‘regularly given’ and ‘lawfully certified’ (the statutory requisite), unless and until that emergency 10-day audit is completed,” per a release from Cruz’s office.

Not everyone in the GOP is pleased with Hawley and Cruz’s efforts.


“The egregious ploy to reject electors may enhance the political ambition of some, but dangerously threatens our Democratic Republic,” said U.S. senator Mitt Romney of Utah. “The congressional power to reject electors is reserved for the most extreme and unusual circumstances. These are far from it.”

Romney went on to rebuke Cruz’s claim that congress – as opposed to the courts – was better equipped to restore public faith in electoral integrity, saying “members of Congress who would substitute their own partisan judgement for that of the courts do not enhance public trust, they imperil it.”

“I could never have imagined seeing these things in the greatest democracy in the world,” Romney added. “Has ambition so eclipsed principle?”

Trump blasted Romney and other members of what he referred to as the GOP’s “surrender caucus.”

“The ‘Surrender Caucus’ within the Republican Party will go down in infamy as weak and ineffective ‘guardians’ of our nation, who were willing to accept the certification of fraudulent presidential numbers!” Trump tweeted on Monday morning.

Again, this news outlet has serious questions about the legitimacy of the 2020 election – and we support efforts by lawmakers to draw attention to those questions (and to the role of Big Tech in the process). Having said that, we have yet to see evidence of fraud sufficient to overcome Biden’s wafer-thin margins in Arizona, Georgia and Wisconsin.

Should GOP lawmakers challenge the certification of the 2020 presidential election?