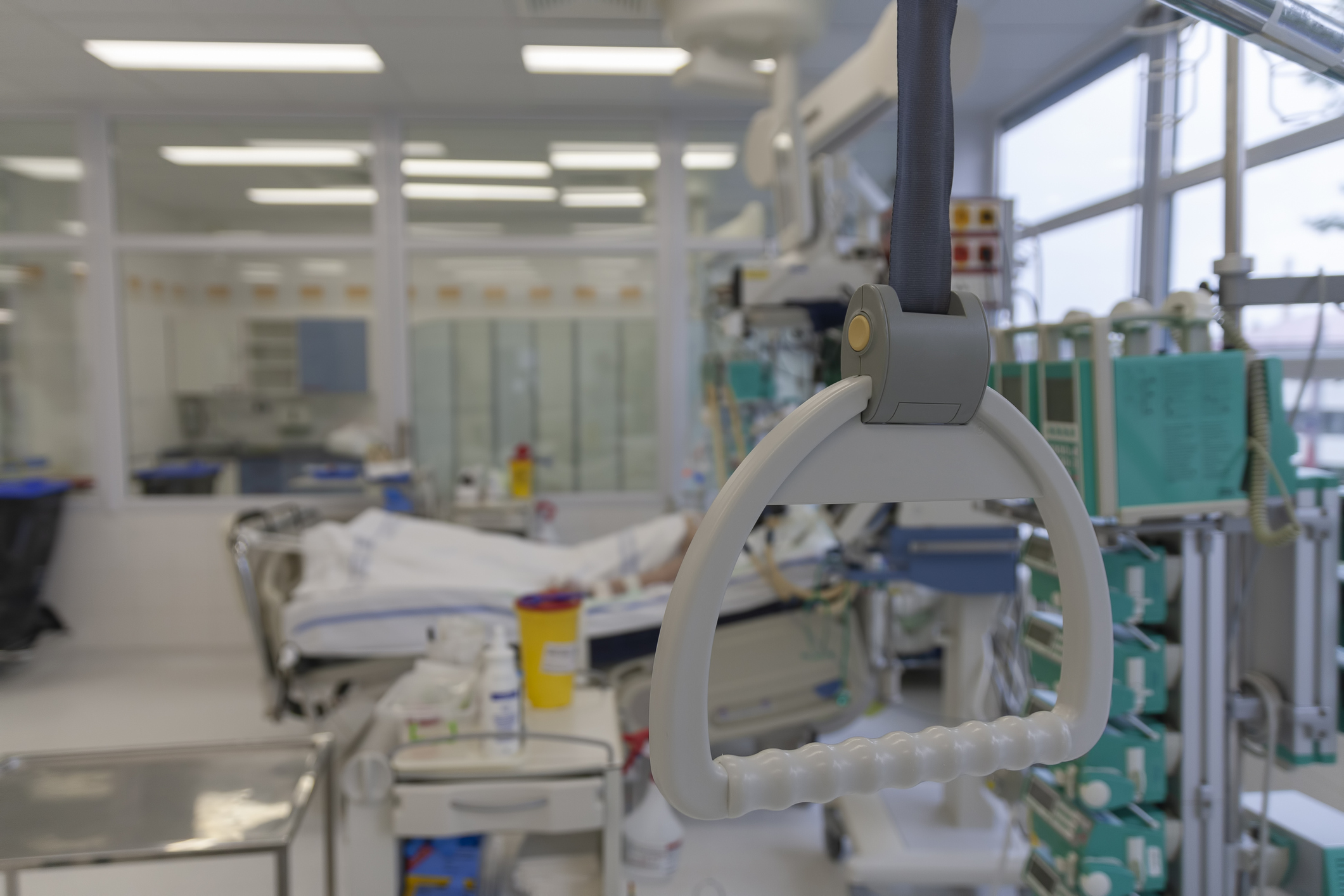 In today’s media marketplace, far too many news outlets seek only affirmation of their preexisting perspectives … viewpoints which are then transmitted to audiences in search of the same thing.

And for a long time we were part of that problem, too.

Don’t get us wrong: There is something to be said for firmly held convictions. And for genuine, lasting consensus based on these convictions.

That is the ultimate goal of the public discourse, right?

Indeed. However, if those of us in the news business are unable (or unwilling) to subject ourselves and our pronouncements to the scrutiny and accountability of a vibrant, unrestrained marketplace of ideas – then perhaps what we believe isn’t quite as “right” or robust as we think.

Thankfully, this isn’t the beginning of another lengthy screed from our founding editor on the importance of independent thought … but it is something to bear in mind as we attempt to make sense of the important issues facing our world, our country and our communities.

A few weeks ago, we published a column attempting to ascertain whether the coronavirus pandemic – which picked up considerable momentum in the late fall – had contributed to a rise in the overall death rate in the United States. In other words, we wanted to know whether the nearly 325,000 deaths currently attributed to Covid-19 in this country were actually caused by the virus – or by its many attendant comorbidities.

To put it simply (and bluntly), we wanted to know whether people ostensibly dying of Covid-19 – an estimated 94 percent of whom had, on average, 2.6 other “conditions or causes” – would have died anyway from their other issues.

Particularly considering the extent to which Covid-19 appears to be almost exclusively targeting older Americans.


In reviewing and comparing data from the U.S. Centers for Disease Control and Prevention (CDC), we concluded that (as of early December, anyway) “there does not appear to be a statistically significant increase in the number of deaths in the United States this year.”

Which is a significant revelation …

Again, we are not saying Covid-19 is a hoax. Clearly it is not. And there is obviously still much we do not understand about the virus. But we felt it was important to accurately assess its lethality as part of our efforts to properly assess risk – particularly the risk associated with shutting down our nation’s economy again.

This is also why we are challenging heath agencies everywhere to publish “cycle threshold” data from Covid-19 tests – which could provide an indication of the total amount of viral material present within a person (and the extent to which they are contagious).

Apparently, we weren’t the only ones poring through the CDC numbers in an effort to assess Covid-19’s true lethality. Genevieve Briand – assistant director of the applied economics program at Johns Hopkins University – conducted a deeper dive on the data, the findings of which she presented on November 11, 2020.

According to Briand, Covid-19 has “had no effect on the percentage of deaths of older people.” Furthermore, it “has also not increased the total number of deaths” in the United States.

“All of this points to no evidence that COVID-19 created any excess deaths,” she concluded. “Total death numbers are not above normal death numbers.”

In other words, she found exactly what we did.

Briand’s presentation was reported on by the News-Letter, Johns Hopkins’ student newspaper. However, according to reporter Benjamin Zeisloft of Campus Reform, the student paper removed the article from its website in late November.

Why did it take this story down? Because according to the paper, the report “has been used to support dangerous inaccuracies that minimize the impact of the pandemic.”


As a result of this alleged “danger,” the paper decided “to retract this article to stop the spread of misinformation.”

Even more unbelievably, the News-Letter attempted to couch its retraction as somehow being in keeping with “journalistic standards.”

What a joke … although sadly not surprising given the media’s headfirst plunge into a one-sided, factually challenged, hypocritical and intolerant void known as the “new orthodoxy.”

From the beginning of our coverage of Covid-19, this news outlet has sought to provide our readers with raw data on the virus and its myriad impacts – accompanied by our best, most honest assessment of these numbers. Some readers believe we have over-hyped the pandemic, while others believe we have downplayed its dangers.

Our view? We have printed the truth … or at least our best conception of it. Which is what we will continue to do.

Most importantly, when it comes to Covid-19 we are not searching for validation of any particular view in our coverage – only an open, honest discussion grounded in reality (medically, economically, socially, etc.). In other words, we do not want to be “right” – we want to be accurate.

Also, our microphone is always open to anyone wishing to weigh in with an intelligent take … on any subject.

Ultimately, this is the only way one’s beliefs will ever be validated … if they are forced to stand on their own merits within the marketplace of ideas.

Mainstream Media, Government Officials And Twitter Ideologues Are Freaking Out Over The Delta Variant … Should You?