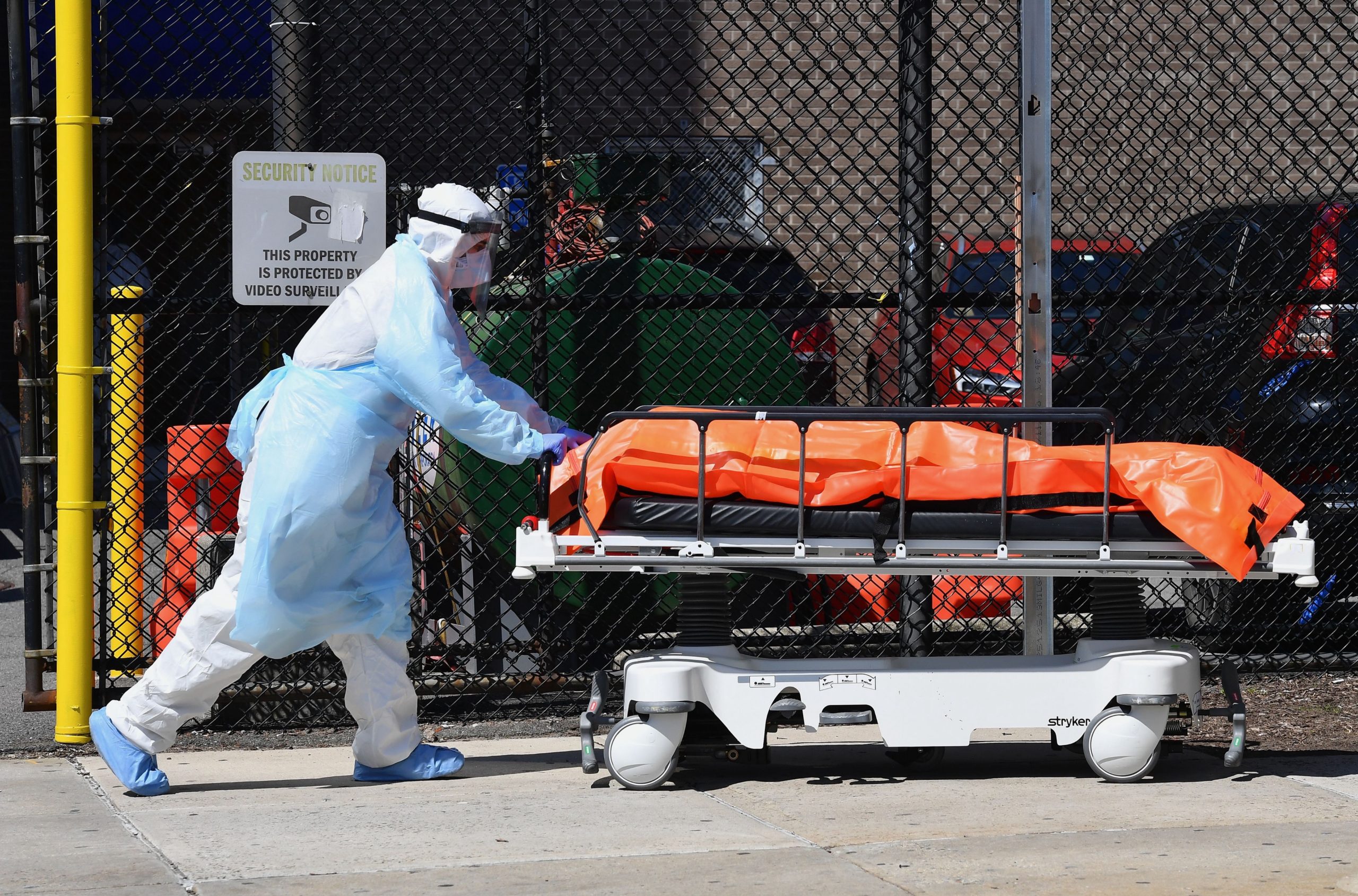 As we have frequently pointed out, covering the coronavirus pandemic has been tricky… at least in terms of satisfying people who approach this issue with blinders on. Some of our readers believe we haven’t taken the virus seriously enough, while others believe we have failed to call it out for what they believe it to be: A hoax.

Our view? We have always tried to focus on the numbers, which have consistently led us to conclude that Covid-19 is not a hoax … but also not a serious threat to Americans who are under the age of 65 and in relatively good health.

As confirmed cases of the virus have continued to rise, however … those seeking validation of their preexisting views regarding Covid-19 and the threat it poses are growing increasingly strident.

On the one hand many Americans are bracing for the “dark winter” promised by presumed U.S. president-elect Joe Biden. On the other hand are those pushing against such doom-and-gloom projections … and the looming lockdowns envisioned by Biden’s administration-in-waiting.

Caught in the crossfire? School children … although even Dr. Anthony Fauci (arguably Covid-19’s most adept fear-monger) has belatedly acknowledged schools should remain open even in the midst of climbing cases.

Because children simply aren’t spreading the virus anywhere near to the extent adults are … nor does Covid-19 appear to affect them anywhere near as severely as it does adults (especially older adults).


Anyway, one of the numbers we have been encouraged to follow as we cover the virus is the total number of deaths that have occurred in the United States compared to previous years.

Are there more? Fewer? And how do those numbers align with the nation’s growing population?

These numbers interested us in light of the coverage we have previously provided regarding Covid-19 co-morbidities. As we reported several months ago, 94 percent of coronavirus deaths were caused by “conditions or causes in addition to Covid-19,” according to the U.S. Centers for Disease Control and Prevention (CDC).

On average, the CDC estimated there were 2.6 such added “conditions or causes” associated with each Covid-19 fatality.

Only six percent of Covid-19 deaths were caused exclusively by the virus.

In other words, Covid-19 is targeting predominantly older Americans – especially those who are “already in poor health” or in an immunocompromised state.

We wonder: Would these people have succumbed to other ailments had Covid-19 not come along?

Let’s look at the numbers …

According to the CDC’s annual report on mortality in the United States for the year 2018 (.pdf) – the latest year for which complete data is available – a total of 2,839,205 deaths were registered in our nation two years ago.

However, accounting for population growth from 2017 to 2018 it appears the percentage of Americans who passed away from one year to the next was statistically insignificant.


Data from 2019 has yet to be published, however the CDC is estimating another modest uptick that would more than likely remain in keeping with population growth.

Which leads us to the real question: What will the numbers show for 2020?

According to the latest data from the agency, a total of 2,644,024 Americans died between January 26 and November 28, 2020. That number is likely to increase as more complete information becomes available – and we will obviously need to add deaths that occurred in early January and those which occur between now and the end of the year to the total.

And once a final number is available, we will need to account for the growth in population between 2018 and the present day to draw an accurate comparison.

Based on the current numbers, though, there does not appear to be a statistically significant increase in the number of deaths in the United States this year.

Which is a significant revelation …

Again, we are not saving Covid-19 is a hoax. It isn’t. Nor are we saying it isn’t serious: It clearly is – especially given the extent to which it is tying up vital, already overburdened health care resources.

We are merely laying out raw numbers associated with the virus in the hopes of providing context for risk – especially the risk associated with shutting down our society a second time.

South Carolina To Test Two Percent Of Population For COVID-19 In May And June, Officials Say