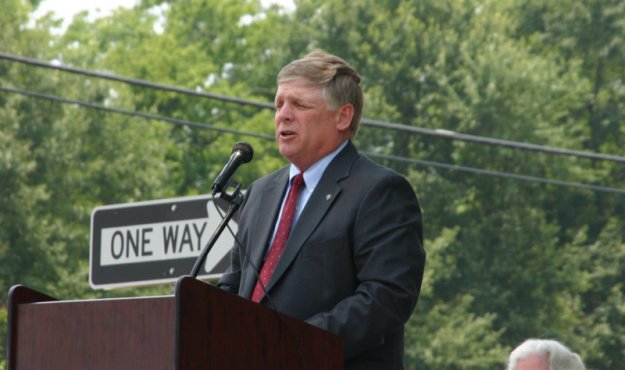 Former S.C. Minority Leader Harry Ott (D-Calhoun) is in line to receive an agricultural appointment from the administration of U.S. President Barack Obama, multiple sources have confirmed to FITS.

According to our sources, the former top Democrat in the S.C. House of Representatives will be tapped by Obama to serve as executive director of the S.C. Farm Service Agency – a division of the U.S. Department of Agriculture (USDA).

Ott obviously knows plenty about the federal government’s involvement with farms – as his own farm has raked in hundreds of thousands of dollars in market-distorting taxpayer-funded subsidies.

No wonder Obama picked him!