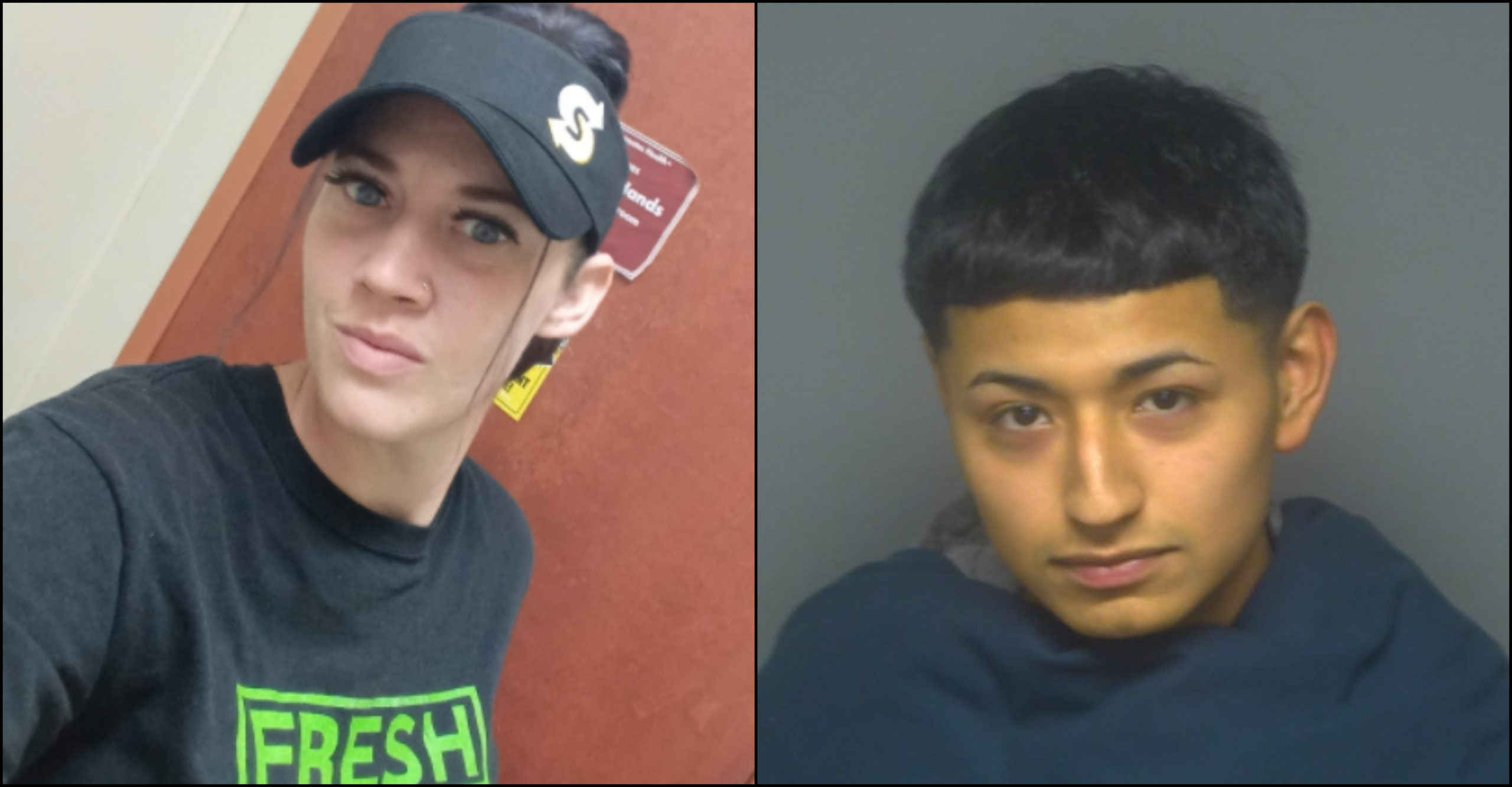 Five days after a 30-year-old woman was shot to death inside a car in a Richburg, South Carolina driveway, an 18-year-old man is charged in her murder, according to the Chester County Sheriff’s Office.

Henry Solis Gomez was arrested Monday and charged in the Nov. 25 murder of Tonya Burch.

Chester County deputies were called to a home on Kati Lane in Richburg around 10:30 p.m. Wednesday night, according to the incident report obtained by FITSNews (below). The caller told police that a woman was shot in the head and not breathing.

When police arrived on scene, a man told investigators that he and his girlfriend (Burch) were shot at as they arrived home, according to the report.

Burch, who was shot in the head and thigh while sitting in the passenger seat of the vehicle parked in the driveway, was pronounced dead at the scene.


The man who said he was Burch’s boyfriend was also shot in the incident and taken to Atrium Health with non-life threatening injuries, according to the sheriff’s office.

Detectives from the Chester County Sheriff’s Office and the South Carolina State Law Enforcement Division (SLED) investigated the incident. Police gathered witness statements and audio/ video recordings in the incident that led them to the arrest, according to the arrest warrant.

More charges are pending in the case, according to the sheriff’s office.

Police have not released a motive in the murder. According to arrest warrants, Gomez lived on Stacie Lane — about a half-mile away from where Burch was found dead.


Burch left behind two children, according to her obituatry. She was born in Rock Hill, attended Freedom School in Morganton North Carolina. At the time of her death, she worked as a manager at Subway in Rock Hill.

Richburg is a tiny town in Chester County, South Carolina with a population of less than 300.