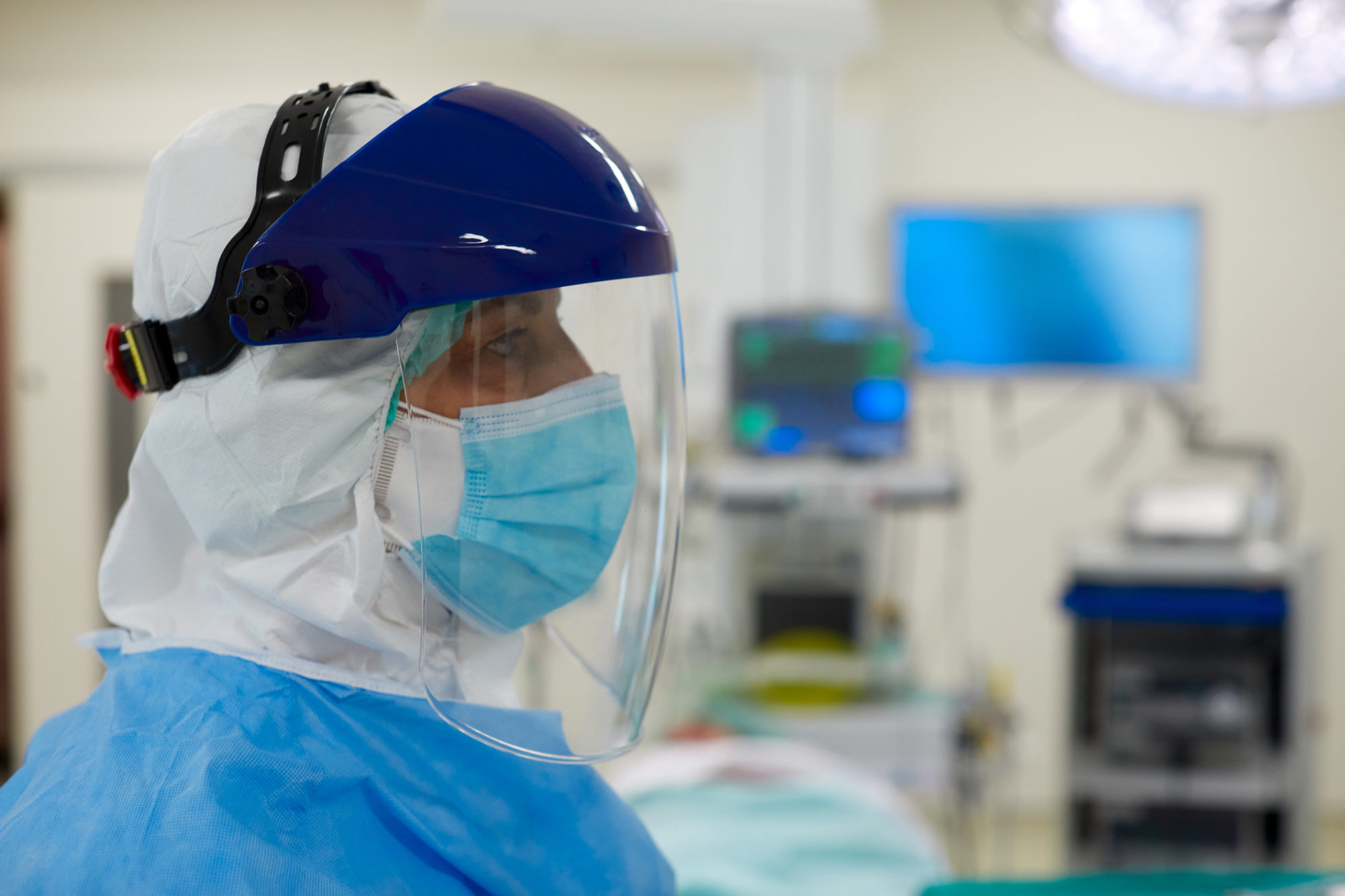 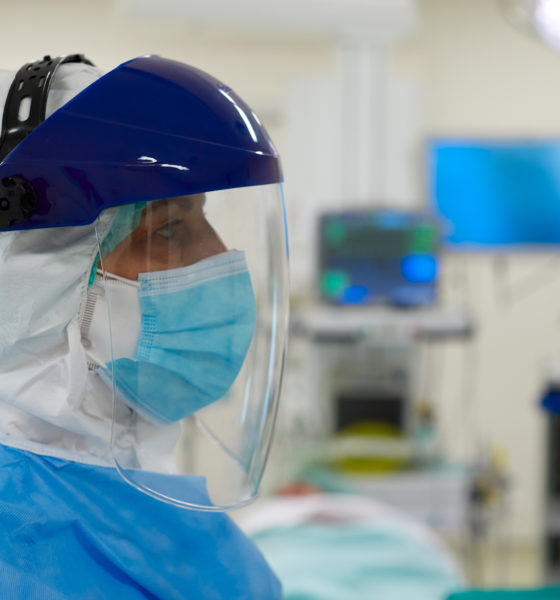 Covid-19 Hospitalizations Hit Another Record High, But Cases Are Starting To Decline

Also, another company has applied for vaccine approval …

Confirmed cases of coronavirus are beginning to taper off even as nationwide testing surges – however, hospitalizations linked to the virus hit a new record high this week.

The good news? Despite a huge ramp-up in nationwide testing, the number of new cases appears to be slowing somewhat – although it remains to be seen whether this is just a late fall pause prior to the “dark winter” promised by presumed U.S. president-elect Joe Biden.

Deaths associated with the virus have experienced a modest uptick over the last few weeks – with the seven-day rolling average of new deaths registering 1,431 per day as of November 30.

While that number is significantly higher than it was during the summer surge of the virus, it remains well below the daily death counts that were recorded between early April and mid-May – the peak of the first wave of the virus.

As a result, the case fatality rate associated with Covid-19 currently stands at 2 percent – a third of what it was back in mid-May.

Also, as we have said from the very beginning of this pandemic, if you are young and in relatively good health – this virus is not targeting you.

All told, that’s 79.4 percent of all Covid-19-involved fatalities.

Conversely, only 8.05 percent of deaths “involving” Covid-19 were among Americans aged 54 or younger.

All of those numbers are roughly where they were when we last reported on this breakdown two weeks ago. As we noted at the time, “any loss of life related to the virus is a tragedy” – however we believe it is important to report on this data as it provides context for risk.

Specifically, the risk of shutting down the economy again, as some advisors to Biden have suggested we do.

Or shutting down our schools …

As we continue to track the latest data regarding the pandemic, there is additional good news to report this week regarding potential Covid-19 vaccines.

Earlier this week, Moderna became the second company to request emergency use authorization for its Covid-19 vaccine from the U.S. Food and Drug Administration (FDA).

Pfizer previously requested such authorization prior to the Thanksgiving holiday.

“What we’ve seen so far is absolutely remarkable,” one vaccine researcher (and FDA advisor) told Science Mag regarding the Moderna drug.

Obviously deploying vaccines en masse will take several months to accomplish, meaning we should not expect to see them readily available to the public until mid-to-late winter at the earliest.

Deaths In America: Has Covid-19 Caused A Spike?