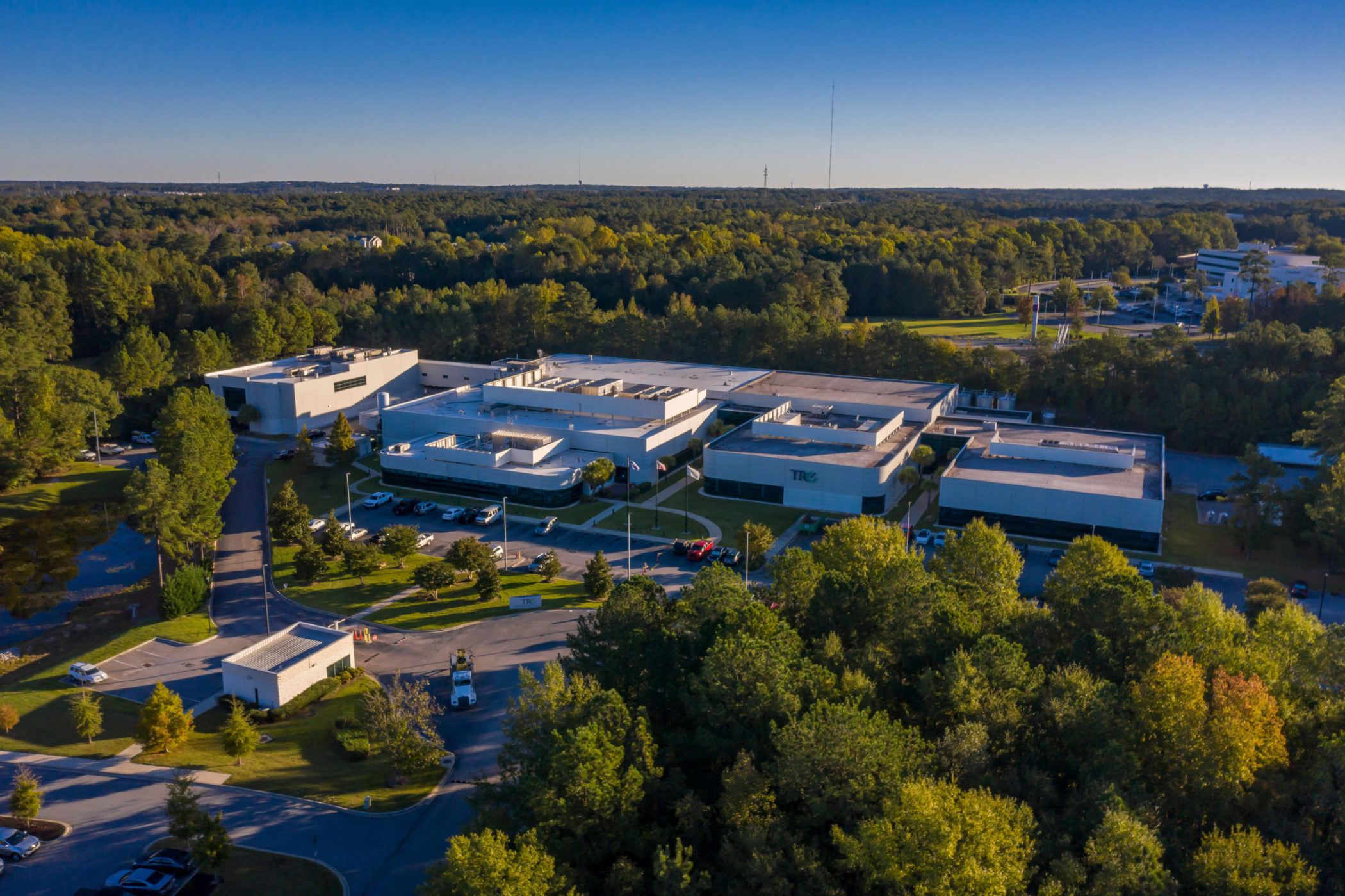 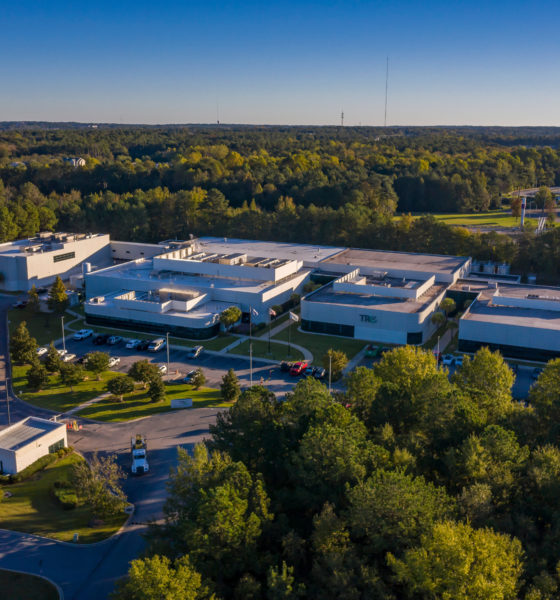 A Columbia, South Carolina pharmaceutical firm is poised for a major expansion tied to the mass production of a possible vaccine for the coronavirus pandemic – one that could result in a significant jobs boom for the Midlands region of the state.

The Ritedose Corporation – working in partnership with Connecticut-based ApiJect Systems America – is part of a new federal loan program aimed at mass producing vaccine delivery systems in the event such medicines are approved for public use.

As a result of this partnership, the Palmetto State could see a significant number of new jobs at Ritedose’s facility located in northeastern Columbia, S.C. off of Interstate 77.

As we reported last week, pharmaceutical manufacturer AstraZeneca announced that its prospective Covid-19 vaccine (developed in partnership with the Oxford Vaccine Group) had produced “robust” antibody responses in older citizens infected with the virus.

Previously, two other pharmaceutical firms – Pfizer and Moderna – announced that late-stage trials of their vaccines were more than ninety percent effective in preventing the virus, although it remains to be seen how long this protection lasts.

AstraZeneca followed suit on Monday with a similar announcement regarding its “interim analysis of (late-stage) clinical trials,” boasting a similar 90 percent effective rate.

Pfizer formally submitted a request to the U.S. Food and Drug Administration (FDA) last Friday for “emergency use authorization” of its vaccine.

Getting a vaccine that works is only part of the challenge, though.

“Deploying vaccines en masse will likely take several months,” we noted in our coverage, but ApiJect and Ritedose are preparing to do just that.

According to an ApiJect press release, a $590 million loan from the U.S. International Development Finance Corporation (DFC.gov) will support the creation of a massive “multi-facility campus” which will enable the United States “to more quickly package high volumes of injectable medicines and vaccines.”

That effort will be focused in Research Triangle Park, North Carolina, where ApiJect is constructing a Gigafactory that will include the “world’s largest pharmaceutical fill-finish facility” – one capable of churning out more than three billion disposable injectors annually.

“Fill-finish” is the process by which bulk drugs are converted into individual, injectable doses.

ApiJect’s fill-finish process will rely on “blow-fill-seal” technology, in which “pharmaceutical-grade plastic resin” is used to “create, fill and seal a strip of 12-25 drug containers per production line every three seconds in a single, highly efficient process,” according to the company.

This allows vaccines to be quickly and sterilely packaged for individual dosing – compared to the costlier, more cumbersome process of packaging the medicine into glass vials.

“Blow-fill-seal” technology has been developed at Ritedose’s South Carolina facility thanks to a $138 million contract with the U.S. Departments of Defense (DOD) and Health and Human Services (HHS) – part of U.S. president Donald Trump’s “Operation Warp Speed.”

The technology will be applied at both the North Carolina ApiJect Gigafactory and the Ritedose facility in the Palmetto State.

Once fully operational, Ritedose’s Columbia facility will be able to crank out 45 million packaged vaccine doses per month.

“The teams from ApiJect and Ritedose did the near impossible by creating in just a few months the capacity to fill and finish up to 45 million prefilled syringes every month,” Ritedose chief executive officer Jody Chastain said in a statement. “ApiJect’s new facility builds off that experience. It is the right step to address our nation’s glass vial supply chain vulnerabilities and expand domestic high-volume, fill-finish capacity for vaccines and other medicines.”

“This project will ensure America is never caught short in its ability to fill and finish vaccines and injectable medicines necessary to respond to population-wide health threats ranging from COVID-19 to any potential future bio-emergencies.”” according to ApiJect chief executive officer Franco Negron.

While there is no official estimate of the number of new jobs likely to be created in connection with this project, Chastain said it would involve “a significant expansion of our Columbia operations and capabilities, which we will support with an increase in our South Carolina workforce.”

Which is good news in light of record-low labor participation in the Palmetto State.