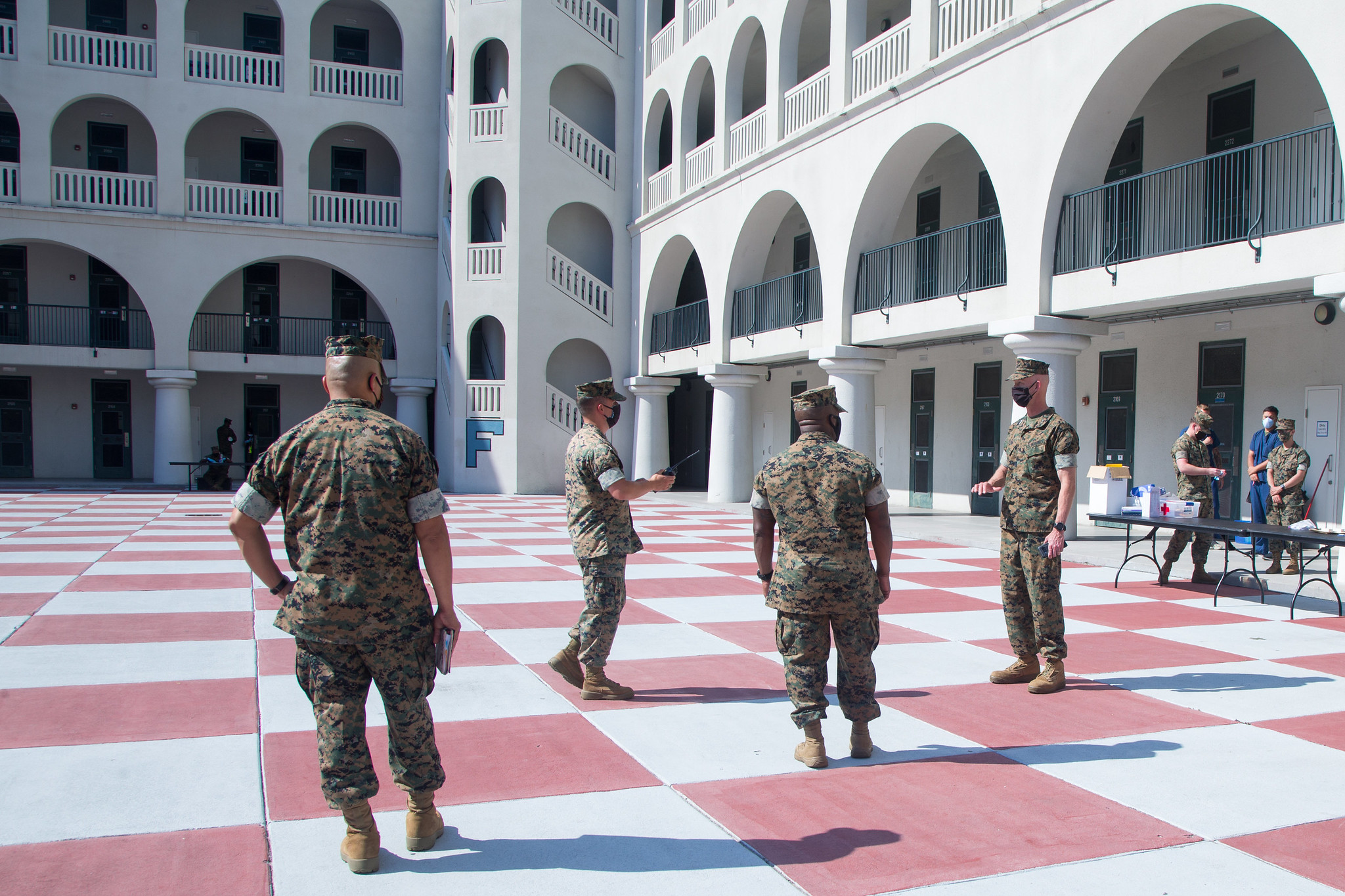 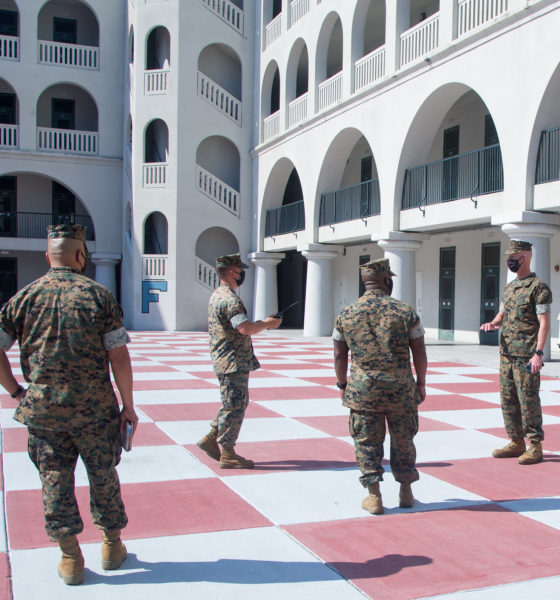 Is a board seat shuffle in the works?

South Carolina governor Henry McMaster is considering appointing the recently ousted chairman of The Citadel’s board of visitors to a different seat on this governing panel – a move that would likely exacerbate the government-run military college’s current accreditation issues.

The governor’s contemplated appointment (reappointment?) of colonel Fred Price would also surely start a war with certain members of the S.C. General Assembly … including a freshman state senator who was instrumental in Price’s ouster.

According to our sources, though, McMaster wants to put Price back on this 14-member board as his appointee early next year … a decision that could come as soon as February.

As we reported back in September, Price abruptly resigned his chairmanship of the Citadel board – and removed himself from consideration for another term as a board member – under pressure from first-term GOP senator Stephen Goldfinch of Murrells Inlet, S.C.

Goldfinch was upset with Price over the latter’s support for reforms aimed at reducing hazing on the campus of the taxpayer-funded institution of higher learning. Specifically, the 37-year-old lawmaker believes the Citadel should preserve its long-standing tradition of keeping cadets with their companies during the entirety of their four years at the school.

Price (and others) want to move cadets into new companies after their freshman (or “knob”) year on campus – a so-called “sophomore shuffle” that is opposed by a majority of the school’s alumni.

Hazing has been an issue for years at the Citadel – and efforts to limit it have been part of a broader culture change on campus in recent years.


When Price resigned his chairmanship and pledged not to seek another term on the board earlier this fall, it was hailed as a victory for Goldfinch – although as we predicted would happen, the Southern Association of Colleges and Schools (SACS) has opened an inquiry into his political meddling.

SACS, incidentally, is the same entity which investigated the undue influence exerted by McMaster during the selection of Robert L. Caslen as president of The University of South Carolina last summer.

Ultimately, the organization declined to sanction the school as a result of McMaster’s political meddling.

Seven of the Citadel’s fourteen board members are elected by lawmakers. Three are elected by the school’s alumni. McMaster appoints one board member, and he also serves on the board in an ex officio capacity along with S.C. superintendent of education Molly Spearman and S.C. adjutant general Van McCarty.

McMaster’s current appointee to the Citadel board – former state lawmaker Greg Delleney – is among the candidates seeking the legislative seat that Price will be vacating on December 31, 2020.

Delleney and four other candidates are expected to be screened by a legislative panel in January 2021. Lawmakers would likely vote on Price’s replacement sometime the following month.

Assuming Delleney wins this vote of his former colleagues – and he is reportedly the “clear favorite” for the position – he would vacate his gubernatorial seat, giving McMaster the option of appointing Price to replace him.

McMaster’s political capital is obviously running exceedingly low at the moment – meaning he should probably seek to limit the number of new enemies he makes in the coming legislative session.

Hell, even his own lieutenant governor is reportedly scheming against him …

Does that seem like the time to pick a legislative fight?


There are also questions over Price’s status as the “victim” in this ongoing higher education power struggle.

According to our sources, Price’s support for the “sophomore shuffle” was indeed poorly received by Citadel alumni – but the real reason for the campaign to oust him was his alleged dishonesty during the legislative screening process.

“His own actions led to his demise, and his current courting of (McMaster) is further proof that’s he all about himself,” one of Price’s critics told us, accusing the former board chairman of supplying “deceitful answers” to lawmakers during his initial screening earlier this year.

Do we care who McMaster ultimately appoints to fill this seat? No …

And do we have an opinion regarding the “sophomore shuffle?” Again, no …

As we stated in our original treatment of this saga, “we do not care how the Citadel chooses to structure its classes” – nor do we have any real interest in who serves (or does not serve) on its board.

Our goal is simple: To continue making the case for the immediate and permanent privatization of higher education in the Palmetto State … and beyond.

“It is imperative government at all levels confine itself to core functions moving forward,” we noted back in September. “And higher education is simply not a core function of government … particularly not the way it is done in South Carolina.”

These political shenanigans only further underscore our point …