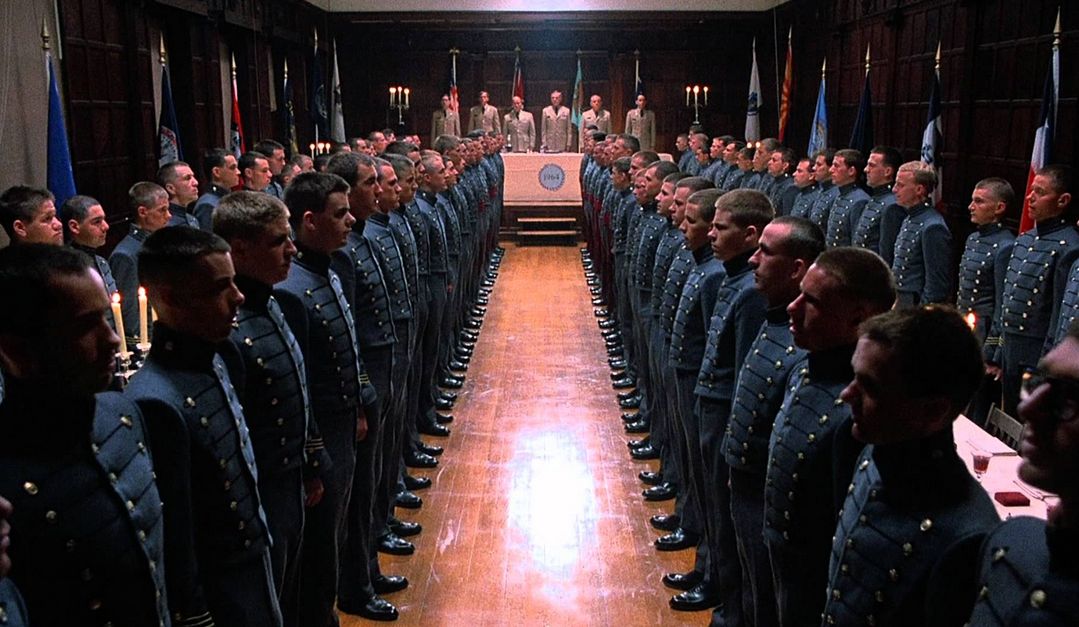 “LORDS OF DISCIPLINE” IT AIN’T …

|| By FITSNEWS ||  Big news out of the South Carolina Lowcountry this week: A major hazing scandal at The Citadel (a.k.a. “El Cid”), South Carolina’s famous military college.  At least five upperclass cadets have left the school and another twenty face disciplinary action … as was widely reported across multiple media outlets beginning late last week.

But what’s the story behind the story?

According to our sources at the school, these “hazing” allegations aren’t as serious as they’ve been made out to be.  In fact one source referred to them as “chickensh*t” violations involving little more than cadets being subjected to “physical training that wasn’t authorized.”  We’re also told the ensuing crackdown is part of an ongoing softening of discipline at the school – which some fear is eroding its effectiveness.

The allegations were initially reported following a February 8 cadet meeting called by the school’s new commandant, U.S. Navy Captain Eugene F. Paluso.  At the meeting, Paluso reportedly threatened students with disciplinary action if they failed to disclose their knowledge of “hazing” incidents.

Hence the wave of “complaints.”

In fairness to the school’s leadership, the five cadets who withdrew (under pressure) have been accused of striking fellow students behind closed doors – which, if true, would obviously fall well outside the bounds of acceptable hazing (even at a military college).

But one recent graduate of The Citadel told FITS the current administration is “neutering” the school’s tradition – and that even those on the receiving end are starting to complain about it.

“Cadets are pissed (Paluso) changed hell week to a piece of cake and is more interested in administrative infractions and tightening the lid on social media,” the source told us.  “One example is no yelling at knobs during hell week.”

“Knobs” are incoming freshmen at The Citadel.  They arrive on campus one week before school starts, which is referred to as “hell week” due to the intensive training they receive.

Or used to receive …

Apparently now “hell week” is just “heck week.”  If that …

Hazing has been in the news a lot over the last few months due to scandals at Clemson University and the University of South Carolina.  And we don’t condone it.  But The Citadel isn’t like most colleges or universities … it’s a military school.  And prohibitions against yelling at military schools seems pretty damn ridiculous, if you ask us.

Curtis Loftis: Just Say “NO” To Bailout For SCSU President