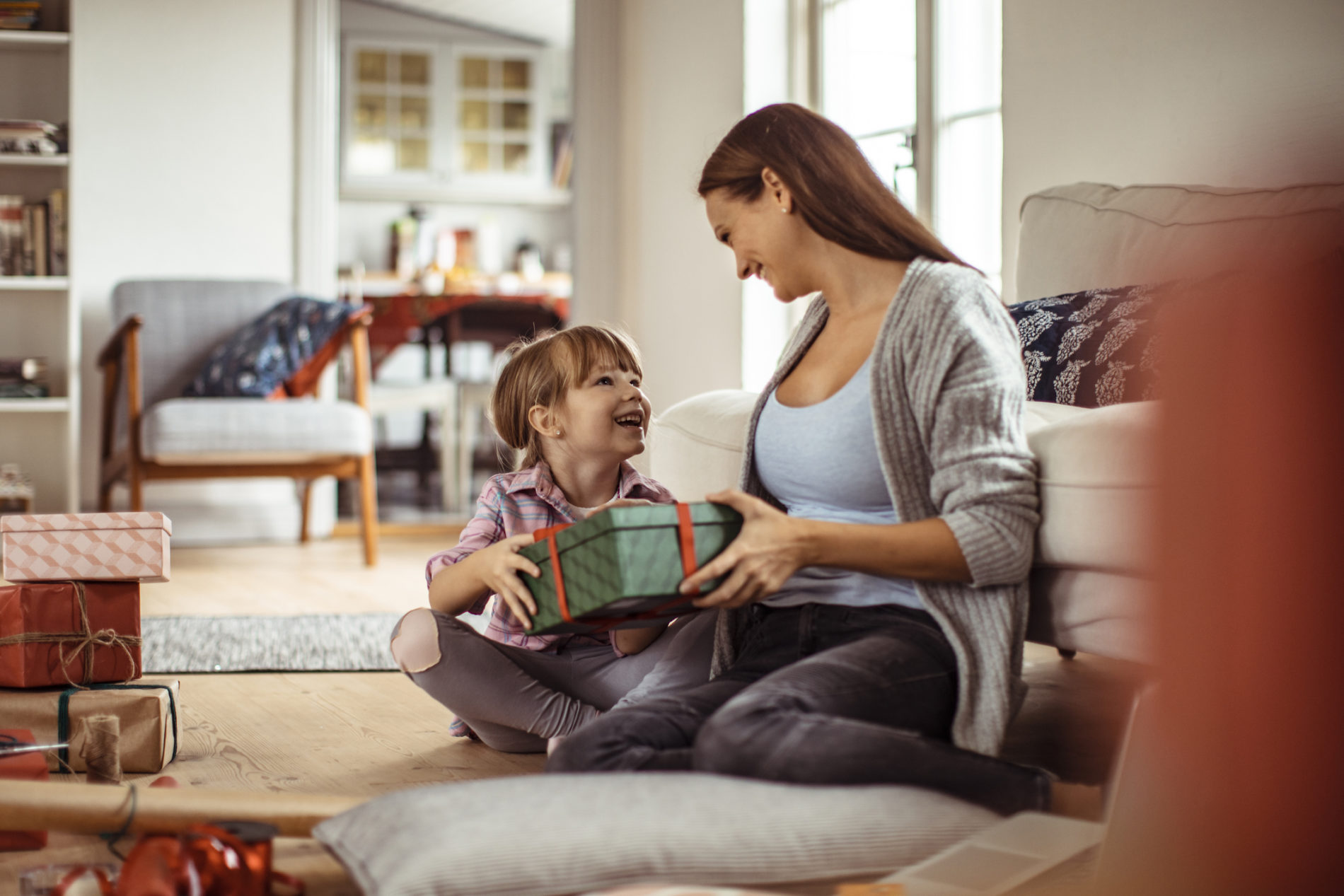 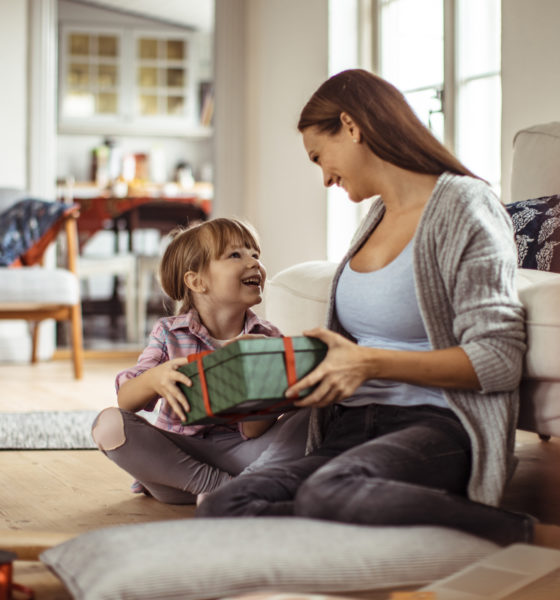 Rising coronavirus cases are unlikely to put a dent in Americans’ holiday shopping plans, according to the latest estimates from a national retail trade group.

Holiday sales during the months of November and December will climb by anywhere from 3.6 percent to 5.2 percent compared to the previous year, according to projections released this week by the National Retail Federation (NRF).

And that’s after strong retail spending during the month of October as American consumers bounced back from the recession created by the pandemic and subsequent societal shutdowns.

If NRF’s projections prove accurate, it would translate into total receipts of anywhere from $755.3 billion and $766.7 billion – excluding automobiles, gas stations and restaurants.

“We know this holiday season will be unlike any other, and retailers have planned ahead by investing billions of dollars to ensure the health and safety of their employees and customers,” NRF president and chief executive officer Matthew Shay said in a statement. “Consumers have shown they are excited about the holidays and are willing to spend on gifts that lift the spirits of family and friends after such a challenging year. We expect a strong finish to the holiday season, and will continue to work with municipal and state officials to keep retailers open and the economy moving forward at this critical time.”

NRF projected that “online and other non-store sales” would drive the growth – predicting an increase of anywhere from 20 percent to 30 percent (between $202.5 billion and $218.4 billion in total receipts). That compares to $168.7 billion in online or non-store sales in 2019.

“Some of the hiring may have been pulled forward into October as many retailers have implemented holiday sales campaigns earlier than in the past,” NRF analysts noted in their release.

Speaking of October, NRF reported an impressive 10.6 percent spike in sales last month compared to October 2019 – growth its economists attributed to early holiday shopping. For the year, retail sales were up 6.4 percent through the end of October – a stunning turnaround considering the extent of the Covid-19 carnage earlier this year.

“As a result of store shutdowns and stay-at-home orders last spring, not all retailers and categories have rebounded as quickly, including small and mid-sized retailers,” the NRF release noted. “However, in the aggregate retail sales have seen a V-shaped recovery, growing both month-over-month and year-over-year each month since June.”

So a mixed bag, in other words … as consumer growth has clearly rebounded but the benefit appears to have accrued predominantly to larger chains.

Previously, ICSC called for a 1.9 percent year-over-year uptick, with more than 73 percent of the consumers it surveyed indicating they planned to spend as much or more than they did in 2019.

“Despite the difficulties the economy has faced, consumers are looking forward to the holidays and plan to spend just as much as in previous years,” the firm’s president and chief executive officer Tom McGee said.

CBRE called for growth of less than 2 percent, with its experts citing a “volatile recovery” that has been “uneven among income levels.”


Deloitte offered a pair of projections – one in which growth was limited to between zero and 1 percent and another in line with the low end of the NRF projections, or 3.5 percent growth.

Either way, “the consumer’s focus on health, financial concerns and safety will result in a shift in the way they spend their holiday budget,” Deloitte’s vice chairman Rod Sides said in a statement.

“For retailers, this holiday season will continue to push the boundaries on the importance of online, convenience, the role of the store, and the criticalness of safe and speedy fulfillment,” Sides added.

What are your plans for this holiday shopping season? Do you plan on spending more, less or about the same as last year?

Do you plan on spending more, less or about the same this holiday season?