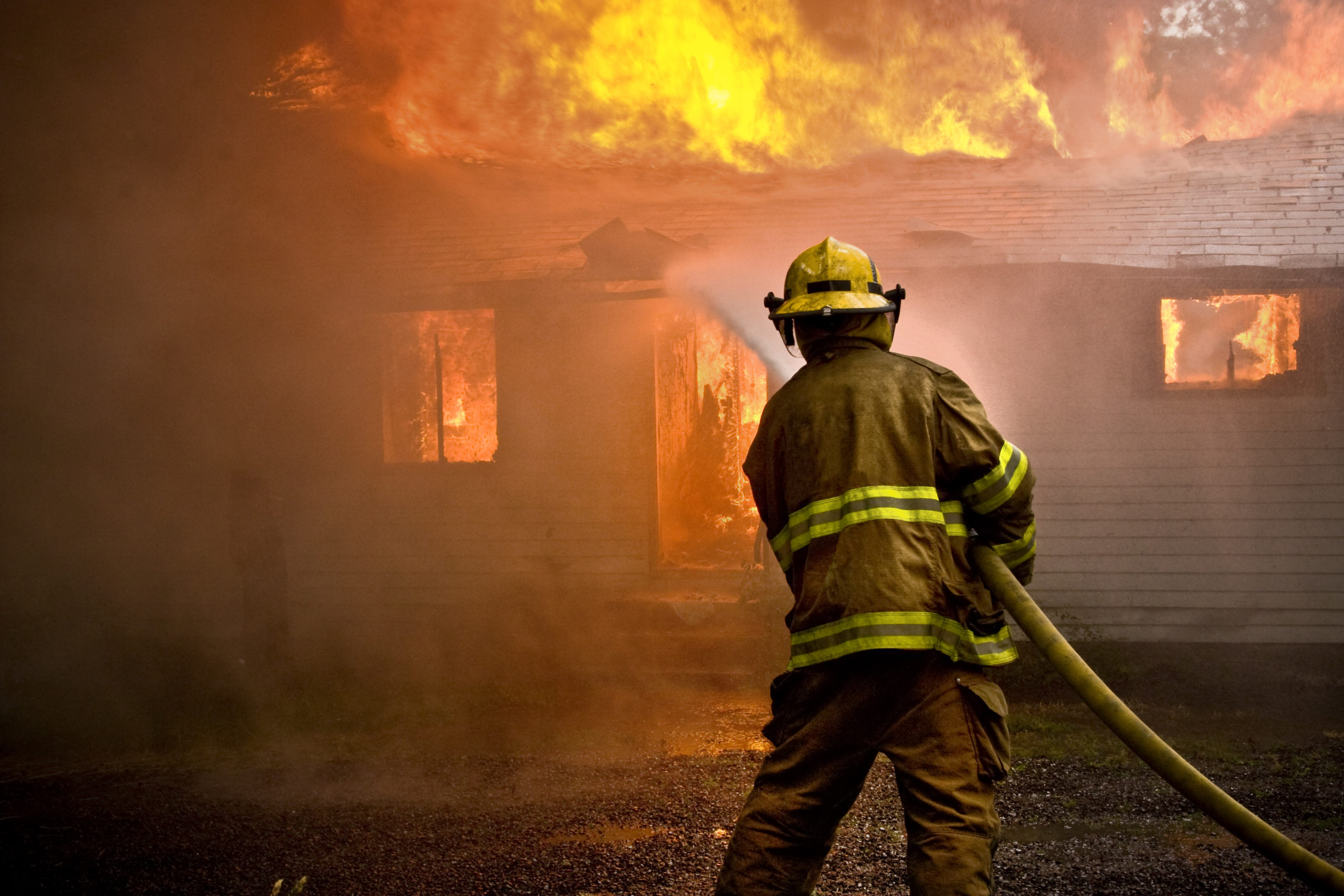 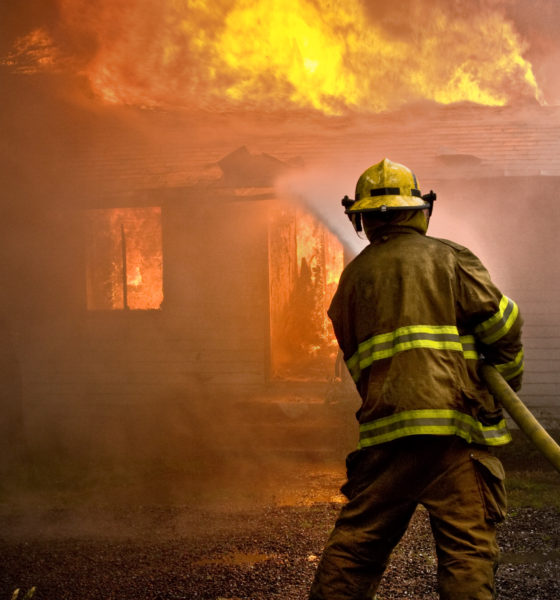 Should it have, though?

A fatal South Carolina mobile home fire made national news after it was featured in a brief filed by The Associated Press (AP) earlier this week. But should it really have become a national story?

Seriously … what prompted the wire service to care about this particular fire versus any other run-of-the-mill (i.e. non-wire-worthy) fatal conflagration in the Palmetto State?

Perhaps it was because the victim of this blaze perished in a manner some might find interesting … or (for those with low empathy) amusing.

According to the paper, a 9-1-1 call for a “house trailer on fire” was received at around 4:00 a.m. EST on Sunday. The blaze in question took place on Shivers Green Road – just south of Lake Wateree near the town of Ridgeway, S.C.

When firefighters from three rural agencies arrived on the scene, they discovered two people on the premises who had managed to escape the burning structure.

Hill was not so lucky, according to West.

Firefighters discovered him in the back bedroom of the mobile home “having suffered smoke inhalation and thermal burns to his body.”


Our readers now know significantly more about this incident – which remains under investigation, incidentally – than what the AP reported in its curt, 88-word recap of the fire.

Which, again, begs the question … why did the wire service care enough to write about this fire in the first place?

For that, we must consider a particular, peculiar detail included in the coroner’s statement that we have thus far neglected to reference …

According to West, the two survivors of the blaze told responding firemen that Hill also managed to escape the burning structure – initially, at least – but that he “went back inside to get a pair of pants.”

What we mean by that is as follows: Two out of three survivors of a burning mobile home in the middle of nowhere couldn’t be possibly wrong, could they? Or to put it another way, are we accepting their version of events simply because they appear to have demonstrated the presence of mind not to rush back inside a burning trailer to retrieve what we can only presume were some to-die-for (sorry) threads?

Again, assuming their narrative is gospel?

Oh, and if this fire is still under investigation … why on earth would an official release that sort of information to the public?

Oh well … as long as the mighty wire service got its headline picked up, right?