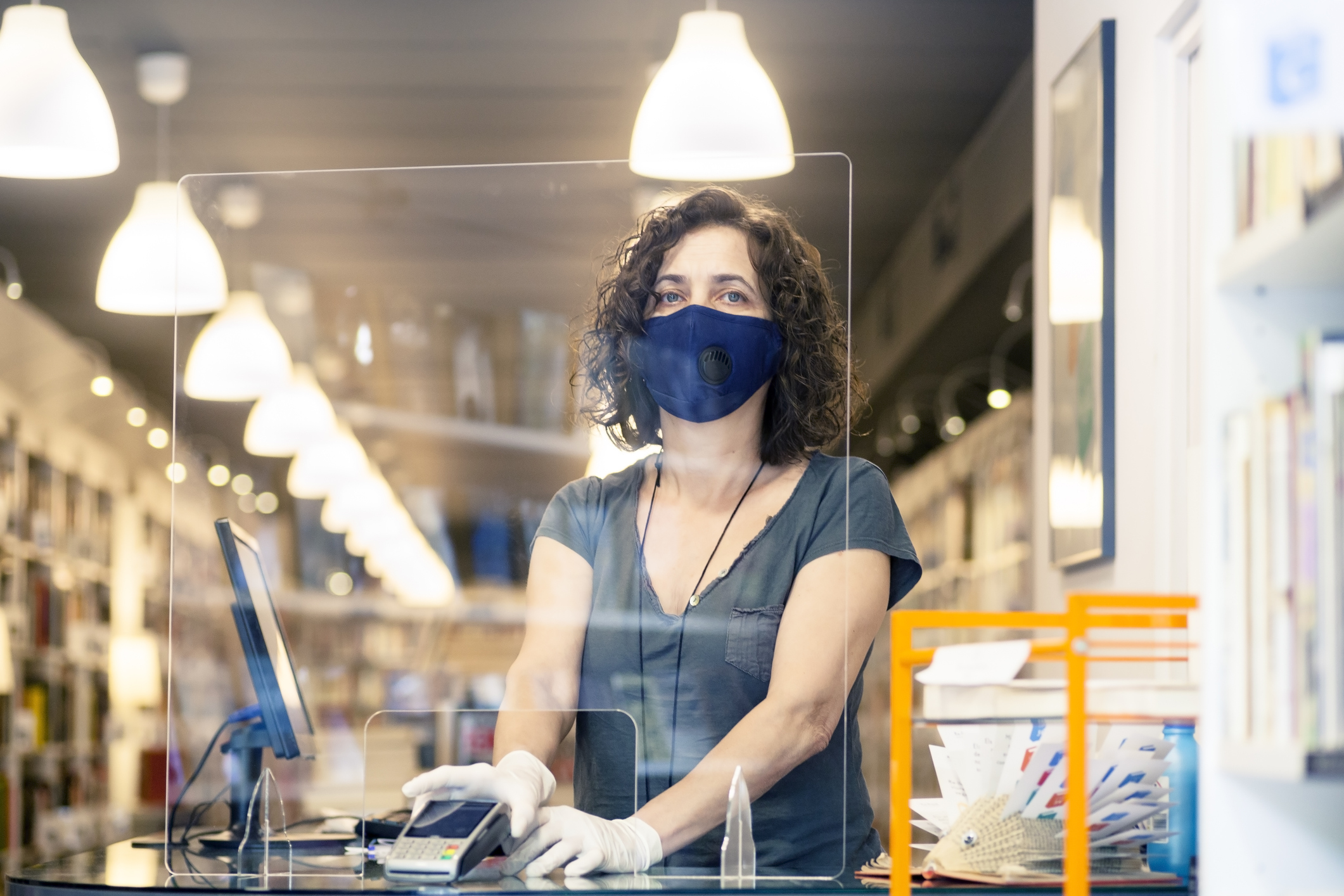 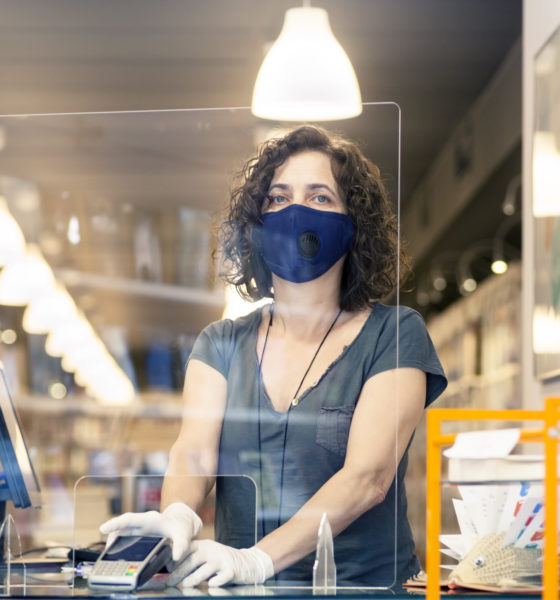 Initial unemployment claims in South Carolina ticked up modestly during the week ending November 7, 2020 – although the cost of paying for the ongoing, elevated joblessness in the Palmetto State following the societal shutdowns associated with the coronavirus pandemic remained flat.

According to the latest data from the scandal-scarred S.C. Department of Employment and Workforce (SCDEW), a total of 3,627 initial claims were filed last week – up incrementally from the post-Covid low of 3,398 recorded the previous week.

Claims have now remained below 4,000 for four consecutive weeks and have clocked in below 10,000 for fifteen straight weeks.

Unfortunately, last week’s claims number was still 73.2 percent higher than the week ending March 14, 2020 (a.k.a. the last “normal” week prior to the onset of the coronavirus lockdowns).

Which means we are still dealing with elevated joblessness even after the brunt of the pandemic’s economic impact – which so far has produced an astounding 774,175 total claims paying out a staggering $4.56 billion.

The worst of the employment damage took place during the week ending April 11, 2020 – when a record 87,686 initial claims were filed.

As scary as that number was, even more frightening was the sustained damage done to the economy. During the first ten weeks of the lockdowns – from March 14 through May 23, 2020 – initial claims averaged 54,054 per week.

For the week ending November 7, the total claims payout was $37.89 million – roughly equivalent to what it was during the previous week. Meanwhile, a total of 129,736 claimants received payments – a modest reduction from the previous week.

For those of you keeping score at home, that’s an estimated 5.4 percent of the state’s 2.39 million-strong work force.

As we noted in our last article on these numbers, South Carolina continues to deal with “unsustainably high levels of joblessness” – and an unsustainably high price tag associated with them. And these pernicious impacts remain most pronounced on the small businesses that drive employment growth (and income growth) in the Palmetto State.

What is to be done?

First and foremost, let’s start with what should not be done – which is raise taxes on those who have been forced to lay off workers during the pandemic (i.e. exactly what happened following the previous recession).

Nor should the state continue picking winners and losers in the economy.

State lawmakers have promised they will not raise unemployment insurance premiums on businesses in 2021 – and they must be held to that promise.

More importantly, though, we cannot continue to pump more federal money into demonstrably failed state government bureaucracies and call it “stimulus.” Because it doesn’t stimulate anything. This money should instead be targeted in the form of direct relief to individual income earners and small businesses.

At the very least, we would argue there is a compelling case to be made for suspending the implementation of the ongoing gas tax hike – which is scheduled to rise by another $0.02 per gallon on July 1, 2021.

Also, as we consistently argue in assessing these economic data points, “South Carolina must dramatically upgrade its workforce – a process which begins and ends with long-overdue, market-based education reform (i.e. school choice).”

Absent a fundamental rethinking of its current approach to educating future generations, South Carolina will continue to lag behind the rest of the nation in good and bad economic times.