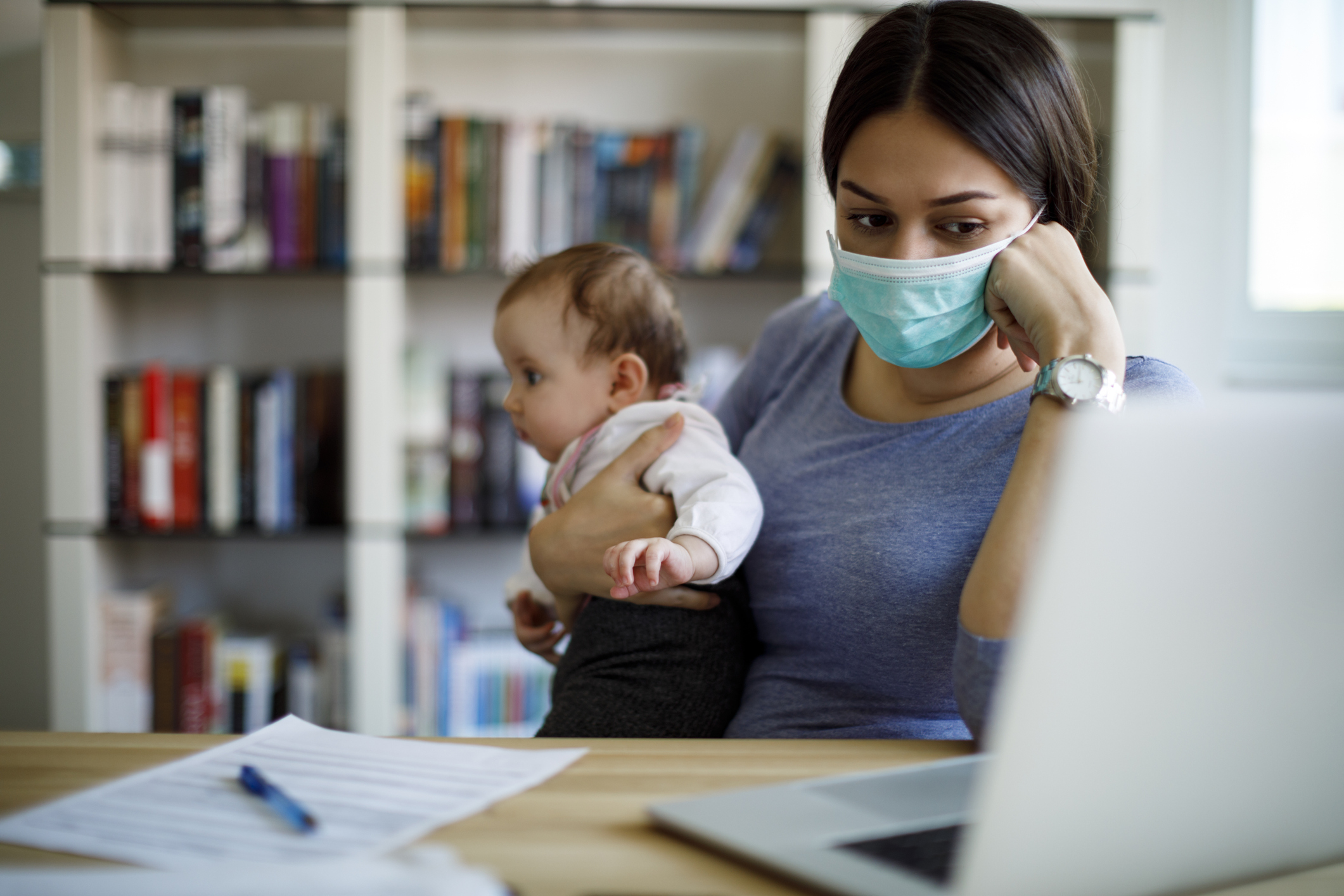 Initial unemployment claims in South Carolina hit a new post-Covid-19 low during the week ending on October 31, 2020, according to updated data released by the scandal-scarred S.C. Department of Employment and Workforce (SCDEW).

According to the numbers, a total of 3,398 claims were filed during the final week of October – just below the previous post-Covid low of 3,619 set two weeks ago.

Claims have registered below 4,000 for the past three weeks – part of a gradual decline from the initial carnage of the Covid-19 recession.

Unfortunately for the economy, claims remained at a level 62.3 percent higher than they were during the week ending March 14, 2020 (a.k.a. the last “normal” week prior to the onset of the coronavirus lockdowns).

Since the beginning of the lockdown-induced recession on March 15, 2020, a scarcely fathomable 770,548 initial claims have been filed – with claimants receiving a total of $4.52 billion in benefits.

The apex of the carnage saw 87,686 initial claims filed during the week ending April 11, 2020 – but the sustained damage to the economy was even scarier. During the first ten weeks of the lockdowns – from March 14 through May 23, 2020 – initial claims averaged 54,054 per week.

Both of these will have pernicious impacts on the small businesses that drive employment growth (and income growth) in South Carolina – same as the crony capitalism that distorts the marketplace against them and the oppressive tax structure that continues to prevent them from reaching their full potential.

What does the Palmetto State need to do in order to give its citizens the best chance at prosperity during these uncertain times?


First, as we have repeatedly argued, the state’s “Republican-controlled” government – which has been ranked as the most fiscally liberal GOP legislature in America – needs to start governing like Republicans.

That means broad-based income tax relief and an end to corporate welfare – two moves which would be a boon to small businesses, sole proprietorships and individual taxpayers. Furthermore, state government must stop subsidizing things it has no business paying for – like a monopolistic power company, a mismanaged port system and a hard-core liberal system of higher education that is fueling debt in this country.

It must also learn to unleash the power of the marketplace in its key industries – including tourism.

None of these ideas are new. Our regular readers know we have been advocating on their behalf for the better part of the last decade.