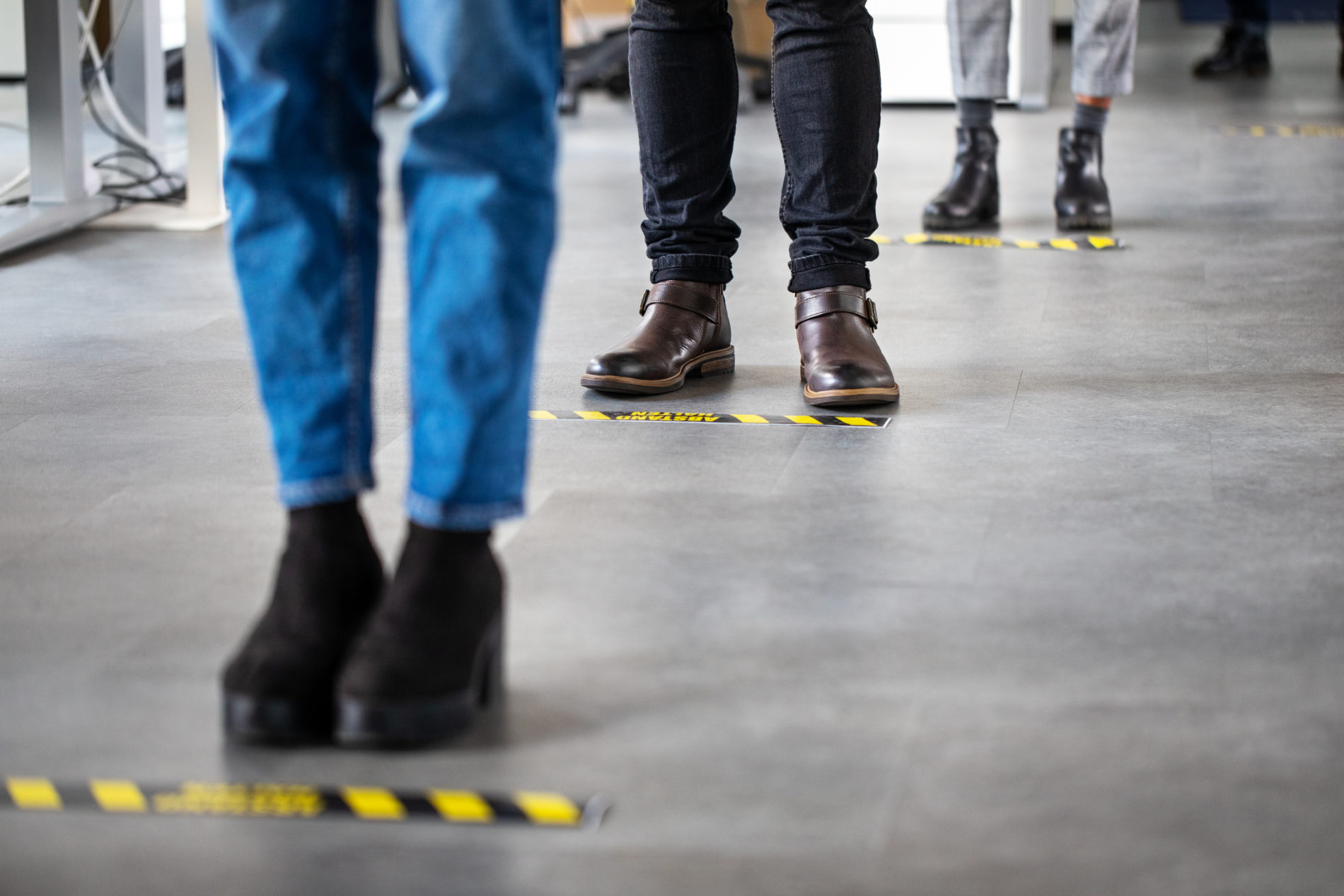 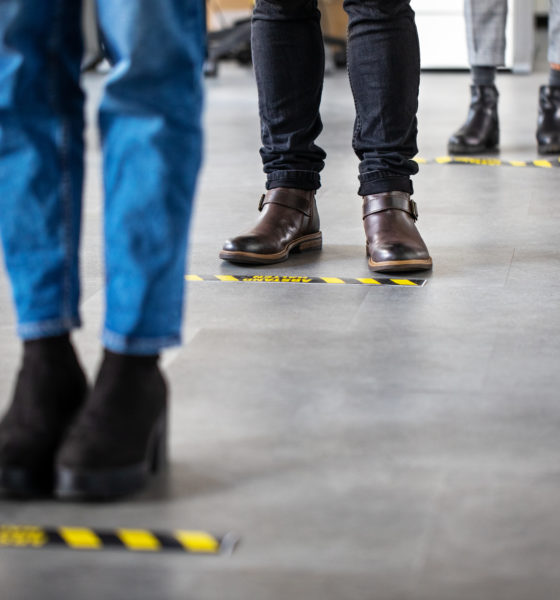 “Increases in case counts, hospitalizations, and deaths across the nation is extremely concerning …”

Before the “dark winter,” expect a “fall surge …” or at least that is what officials with the South Carolina Department of Health and Environmental Control (SCDHEC) are warning citizens to expect regarding the current trajectory of the coronavirus pandemic in the Palmetto State.

According to a release from the agency, Covid-19 cases in the South Carolina Upstate are “continuing to rise at a steady rate, near or beyond previous spikes in the state.”

“As cases in Pickens, Greenville and surrounding counties increase and other disease surveillance indicators trend upward, health officials warn the state may be entering a fall surge,” the release added.

“No one should lose sight of the power we each hold to help decrease deaths and illnesses from COVID-19 for all of us,” said Dr. Linda Bell, the state’s epidemiologist.  “We truly have an opportunity to take much better control of the spread of this virus. Wearing a mask in public and practicing physical distancing, consistently, would change the trajectory of our cases in South Carolina in a positive way, and it is my hope this happens very soon.”

Bell has sparred in the past with S.C. governor Henry McMaster, who is in charge of appointing the board which appoints the leader of her agency. Specifically, she has accused his administration of being “manipulative” and misstating her views regarding some of his official actions in response to the virus.

SCDHEC is currently without a leader – part of McMaster’s discombobulated response to the pandemic. His vacillation has hurt him politically, too, one reason the governor was effectively absent from the 2020 campaign trail.

So … what should South Carolinians do in response to these dire warnings?

SCDHEC physician Dr. Brannon Traxler encouraged residents to “rededicate” themselves to daily precautions that prevent the spread of the virus.

“The increases in case counts, hospitalizations, and deaths across the nation is extremely concerning, and we must double down on our efforts in order to prevent a second wave in South Carolina,” Traxler said. “We understand that ‘COVID-19 fatigue’ is occurring and we’re all wishing for a return to normalcy. But think of our first responders, doctors and nurses, law enforcement officers, and essential workers who, although exhausted, keep working to keep us safe. We can’t give up.”

Meanwhile, the Palmetto State’s case fatality rate remained at 2.2 percent – which is unchanged since October 14, 2020 and within 0.2 percentage points of where it has been since August 4, 2020.

Meanwhile, 92 percent of all positive, symptomatic cases within the state are currently listed as “recovered” while eight percent are estimated to remain ill.

And again, these numbers do not address the potentially tens of thousands of South Carolinians who have contracted the virus but are asymptomatic – and untested.

According to the latest estimates from the Institute for Health Metrics and Evaluation (IHME) in Seattle, Washington – a group whose projections have varied wildly since we began covering them earlier this year – Covid-19 is projected to claim the lives of 6,982 South Carolinians by February 1, 2021 (including the 3,985 deaths already attributed to the virus).

That’s an uptick from its previous estimate of 6,552 deaths over the same period.

As we noted in our most recent Covid-19 coverage, the virus “is clearly not going anywhere anytime soon, which means we should continue to be vigilant in taking precautions.”

Again, though, we cannot allow it to shut down our state/ nation again … especially seeing as it does not appear to pose a significant threat to younger, healthier Americans.