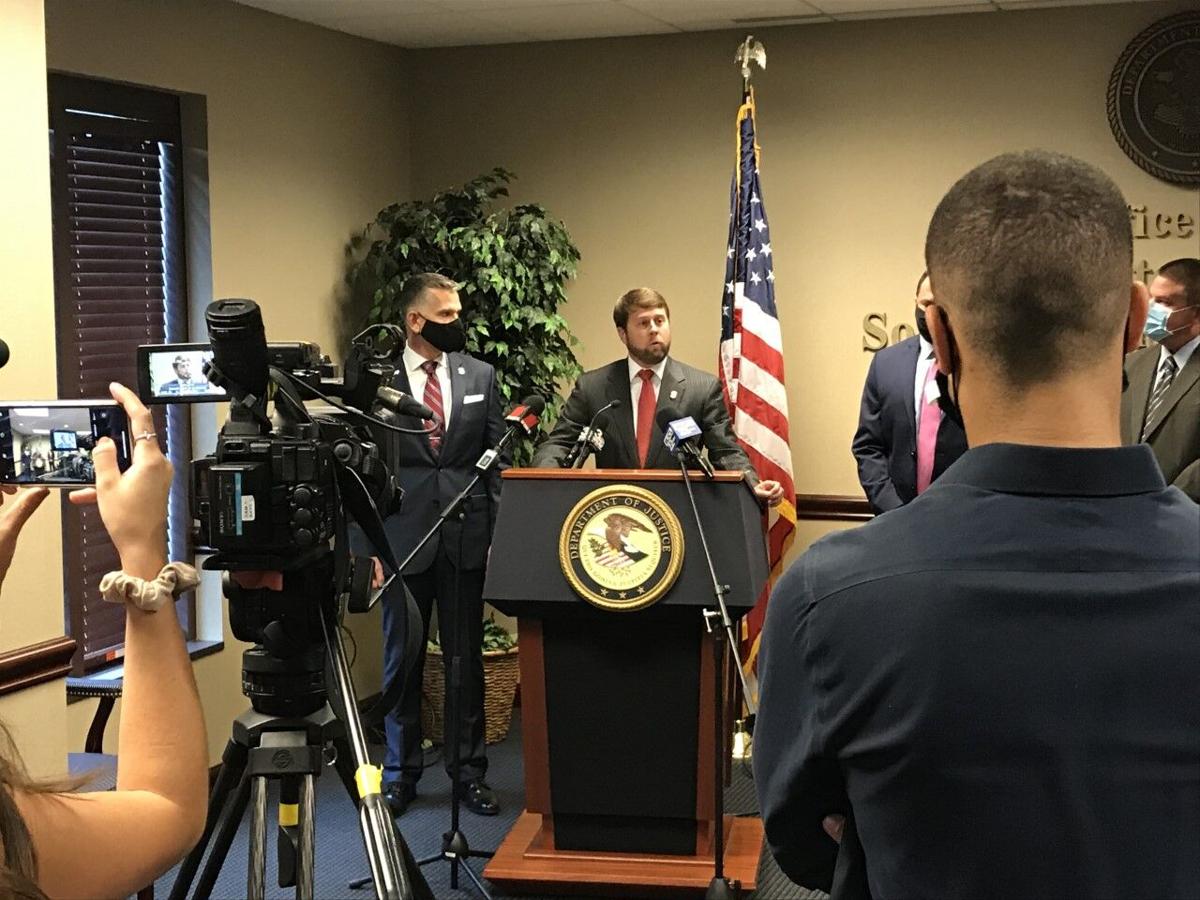 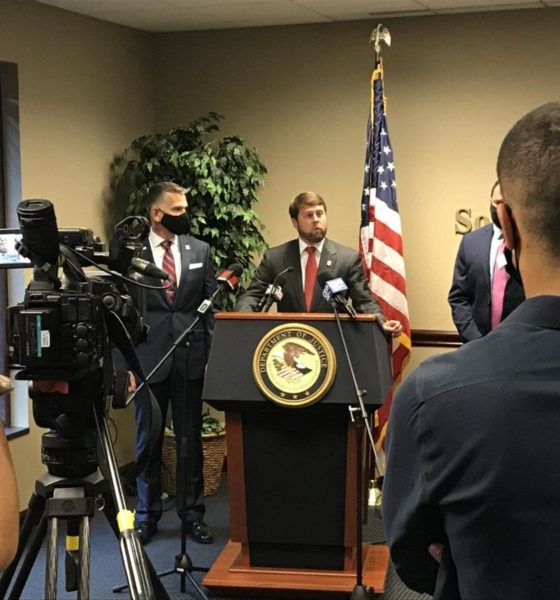 Some good news this week on the public safety front in South Carolina: On Thursday, U.S. attorney Peter McCoy announced the awarding of more than $4.5 million from the U.S. Department of Justice (DOJ) to fight violent crime in the Palmetto State.

The money – administered by DOJ’s office of justice programs – are part of a $458 million national appropriation aimed at supporting “state, local and tribal law enforcement officers” in their efforts

Which is on the rise in the Palmetto State …

“One of the fundamental missions of government is to protect its citizens and safeguard the rule of law,” U.S. attorney general William P. Barr said in a statement. “The Department of Justice will continue to meet this critical responsibility by doing everything within its power to help our state, local and tribal law enforcement and criminal justice partners fight crime and deliver justice on behalf of all Americans.”

According to McCoy’s office, more than $2.2 million of the grant money will go to the S.C. State Law Enforcement Division (SLED) – the Palmetto State’s top law enforcement agency. Another $1 million will go to the city of Spartanburg, S.C., while the city of Myrtle Beach, S.C. – a hotbed of violent crime in recent months – will receive $700,000.

As for the rest of the money, the S.C. Commission on Prosecution Coordination (SCCPC) will receive $340,000 while Horry county – where Myrtle Beach is located – will receive more than $265,000.

Certainly an infusion of law enforcement resources is warranted for the Myrtle Beach area, but we have little faith in these local governments – which have consistently been among the most corrupt in South Carolina.

As for the SCCPC, it serves as a “criminal justice partner” to the Palmetto State’s sixteen solicitors – providing them with “legal education” as well as “technical, administrative and legal assistance.”

We support it receiving additional resources – just as we support the money appropriated to SLED.

“Violence has become a tragic reality in too many of America’s communities,” deputy attorney general Katharine T. Sullivan said in announcing the grants. “Working with officials across the Trump Administration and with thousands of state, local and tribal crime-fighters across the country, the Department of Justice is leading the response to this urgent challenge. OJP is pleased to make these resources available to support innovative, tested and diverse solutions to violent crime.”

“Today’s grants will bolster crime-fighting efforts in communities throughout South Carolina and continue this office’s mission to keep the people of South Carolina safe,” McCoy added. “Our efforts in combatting and reducing violent crime are only possible because of the great work of our state and local partners. These funds provide assistance to these team members so we can continue our critical work.”