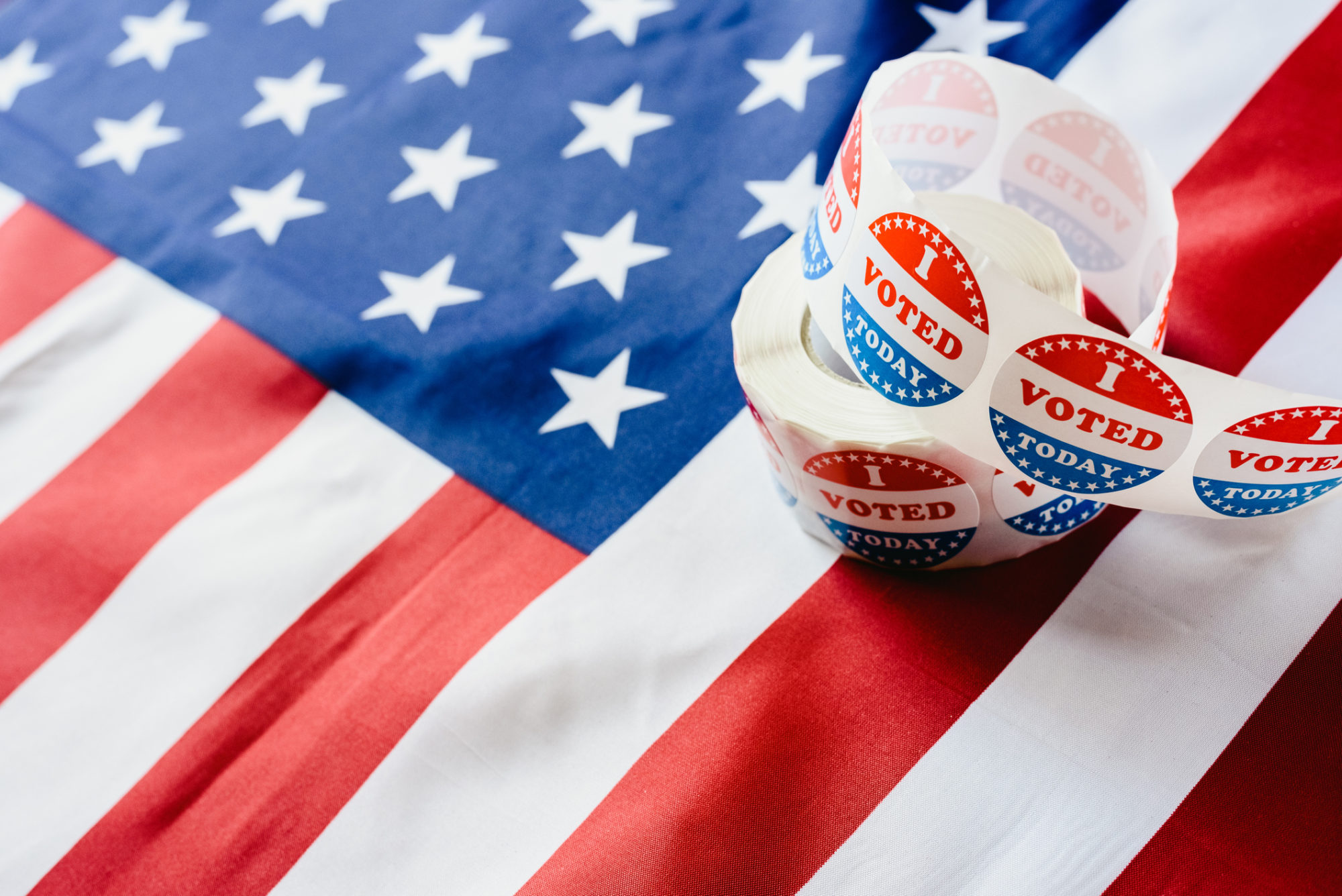 With less than twenty-four hours to go before the polls officially open on the east coast, 94 million Americans have already cast their ballots according to the latest estimates from the U.S. Elections Project.

That’s 68.4 percent of the 137.1 million voters who cast ballots four years ago. In Texas, early-voting has already exceeded 2016 vote totals – with 9.7 million ballots already cast (one out of ten cast nationally).

Early voting is expected to favor Democrats, although Republicans have been making inroads into the partisan gap the closer we get to election day.

However, other key swing states feature sizable portions of the electorate which are still waiting to go to the polls.

In Michigan – one of the most important states on the electoral map again this cycle – 2020 early voting has reached 52.8 percent of the total 2016 turnout. Meanwhile in Ohio, the total stands at 51.8 percent.

Those numbers are record-shattering numbers, but nowhere near as high as other swing states.

Meanwhile in pivotal Pennsylvania, “only” 39 percent of voters have cast their ballots early – a troubling sign for Democrats as U.S. president Donald Trump is drawing huge crowds in the Keystone State during the final few days of the race.

“Would you close down the oil industry?” Trump asked Biden.

“I would transition from the oil industry, yes,” Biden responded.

This exchange prompted one liberal mainstream media reporter to remark that Biden was “literally handing Pennsylvania to Trump.”

Absentee voting in South Carolina expected to eclipse 1.4 million by the deadline for turning in ballots rolls around at 5:00 p.m. EST on Monday, November 2, 2020.

That total would represent 40.2 percent of the state’s 3.48 million registered voters and 66.1 percent of the 2.12 million ballots cast four years ago.