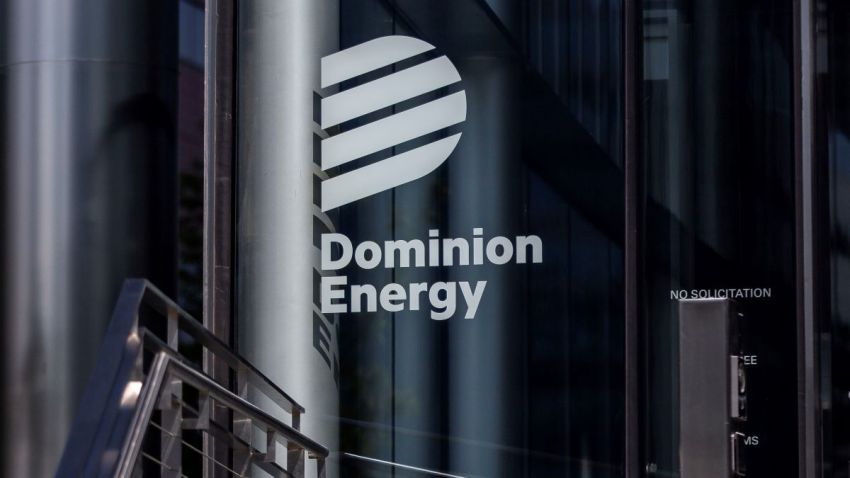 Virginia-based Dominion Energy announced on Monday morning that it had concluded the sale of its natural gas transmission and storage assets to Berkshire Hathaway, the multinational conglomerate led by multi-billionaire investor Warren Buffett.

The $8 billion deal – first announced back in July – gives Dominion $2.7 billion in cash and takes $5.3 billion in debt off of its books.

This network includes Carolina Gas Transmission, which transports “natural gas to wholesale and direct industrial customers throughout South Carolina” through a 1,463 mile pipeline, according to Dominion’s website.

“We are pleased to welcome the natural gas transmission and storage business and its employees to Berkshire Hathaway Energy,” Berkshire Hathaway vice chairman Greg Abel said in a statement. “With shared values and priorities, the business is a great fit within our organization and will play an important role in our long-term plan to deliver clean, low-cost and sustainable energy solutions to customers and communities.”


The purchase was Berkshire’s first major market move following the onset of the coronavirus pandemic and its subsequent societal shutdowns earlier this year.

“We have not done anything because we don’t see anything that attractive to do,” Buffett said at the time.

Prior to the purchase, Berkshire had built up a massive $137 billion cash pile at the end of the first quarter – prompting speculation that Buffett would soon move to transition those funds into more lucrative investments.

As for Dominion, the company touted the deal as a “narrowing of focus” targeted at increasing its “long-term earnings growth rate” – solidifying its status as a “pure play” (i.e. singularly focused) regulated utility.

“This transaction represents another significant step in our evolution as a company, allowing us to focus even more on fulfilling utility customer needs and positioning us for a bright and increasingly sustainable future,” former Dominion leader Thomas F. Farrell II said in a statement announcing the agreement back in July.

Prior to the deal, Dominion was paying out an estimated 85 percent of its operating earnings – a figure that will likely drop to 65 percent moving forward.

One part of the deal – Berkshire Hathaway’s purchase of the Questar Pipeline – remains subject to regulatory approval “and is expected to close in early 2021,” according to the company’s release.

“The western assets will come (online) over the first quarter,” a source familiar with the agreement confirmed to FITSNews.

Dominion acquired the pipeline in 2016.