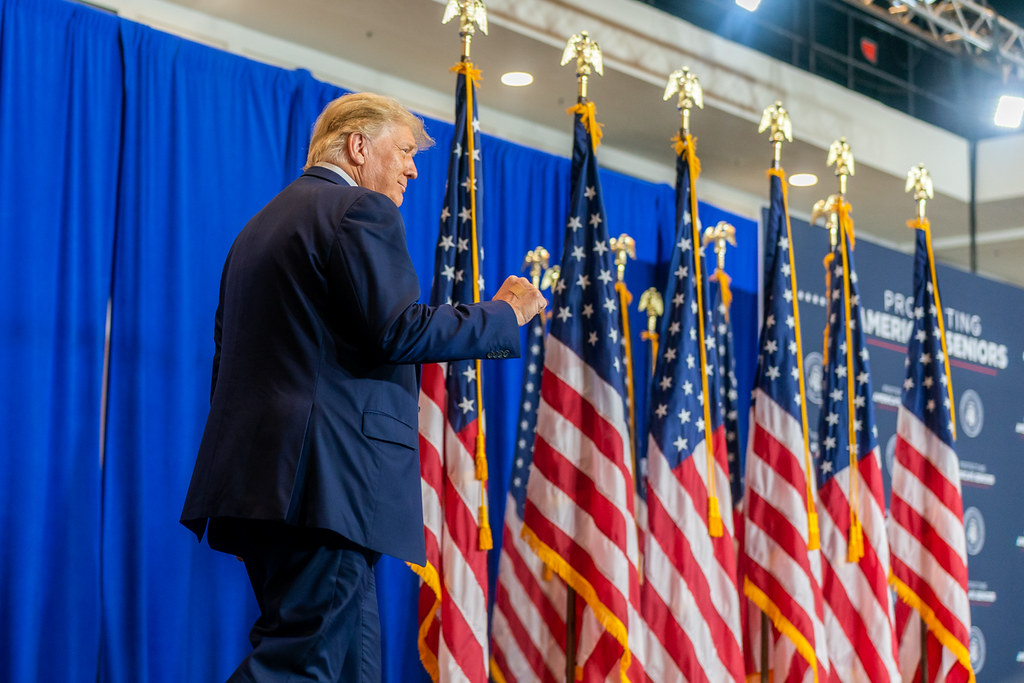 If you click on the latest “consensus” map over at the interactive Electoral College website 270ToWin, it will become quickly apparent to you that there is no way U.S. president Donald Trump can win a second term in office.

Even if Trump were to claim all of the swing states listed as “toss-ups” on this particular map, he would still fall to Democratic nominee Joe Biden by a 290 to 248 margin in the Electoral College (assuming there were no “faithless” electors).

In other words, political pundits and mainstream media pollsters are in complete agreement: Even if Trump outperforms current expectations and catches every break in “toss-up” states, he is still toast.

Take a look at this “best case scenario” for the incumbent, according to the latest consensus map …

In the worst-case scenario for Trump? Biden could conceivably pummel the GOP incumbent with as many as 388 electoral votes.

But what if the pollsters and pundits are wrong?

Four years ago, Robert Cahaly of The Trafalgar Group was among the only surveyors to correctly predict a Trump upset – an outcome which took the nation completely by surprise.

As he did in 2016, Cahaly is projecting Trump to fare much better than expected on election day (when tens of millions of Americans add their votes to the estimated 92 million ballots already cast).

Can Trump prove the “experts” wrong a second time? Or to ask this question another way: What happens if the mainstream polls miss by the same margins they did four years ago?

In keeping with such speculation, our friends at Zero Hedge have an interesting article up this weekend delving into that very question. Specifically, the website takes current “battleground state” polling averages from RealClearPolitics and applies “the same error rates (that) were observed during the 2016 polling.”

The results of those calculations? An electoral map that gives Trump a narrow advantage …

Based on Cahaly’s most recent swing state surveys,Trump could potentially fare even better than that, too.

As we have previously pointed out, Cahaly wasn’t just deadly accurate in 2016, he has been consistently on the mark since then – including the 2018 GOP gubernatorial primary in South Carolina (which he hit square on the nose) and the 2020 “First in the South” Democratic presidential primary election (in which he presaged Biden’ campaign-saving landslide).

In other words, he’s not a one-hit wonder …

Cahaly is a voter preference scientist – an innovative practitioner whose unique methodology allows him to get accurate results where other pollsters have failed.

Even so, it is hard to see the American electoral map as being anything other than titled in Biden’s favor with two days to go – meaning Trump must consistently outperform the polls in multiple swing states to tilt things back in his favor.

Also, when looking at Cahaly’s surveys – almost all of which feature a margin of error just shy of three percent – the final results could fall within this margin and still result in a crushing defeat for Trump.