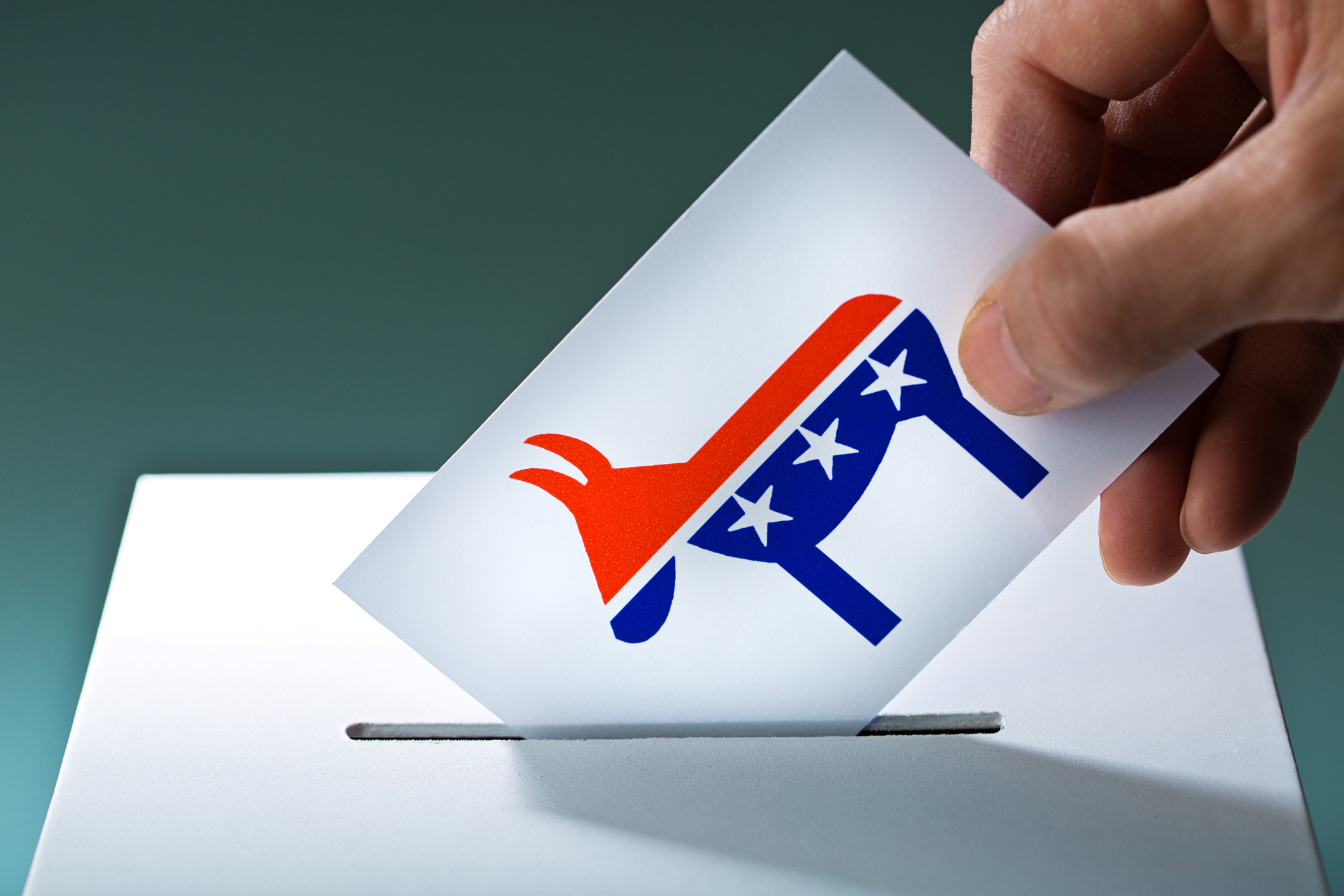 Voters in Lexington county, South Carolina were mystified this week when they received a mailing in support of Jose Villa, a Democrat running for S.C. Senate District 4 (.pdf) against veteran “Republican” Mike Gambrell.

Why the confusion? Well, Villa – who is campaigning on “positive change for the working class, the oppressed, and the suffering” – is running for a seat located halfway across the state, one encompassing parts of Abbeville, Anderson and Greenwood counties.

Why, then, is propaganda supporting him appearing in the mailboxes of voters in S.C. Senate District 23 (.pdf)?

For that we would have to ask the S.C. Democratic Party (SCDP), the entity which sent out the mail piece …

“We need a senator who will roll up his sleeves for us,” the mailing declared, touting Villa’s support for more “educational opportunities,” “access to affordable health care,” relief for “overburdened roads” and increased “economic development.”

Does that mean Democrats are finally embracing school choice in South Carolina?

Don’t bet on it … of course “Republicans haven’t embraced it either, so …

Still, anyone fooled by this misleading “educational opportunity” rhetoric won’t be able to act on their ignorance because again … Villa won’t be on their ballots come November 3, 2020.

“Maybe they did a mail piece for my opponent in district four?” Shealy joked.

Maybe they did … but either way, Democrats are wasting their money.

U.S. president Donald Trump carried Gambrell’s district with a staggering 67.87 percent of the vote four years ago – which is better than former GOP Mitt Romney’s 63.18 percent performance in 2012. In Shealy’s district, Trump did even better – drawing 69.55 percent of the vote (roughly equivalent to the 69.78 percent Romney drew).

In other words, even if Democrats had sent this mailing to the correct district they would still be setting their money on fire.

Of course, that’s preferable to what they and their “Republican” allies usually do … which is set your money on fire.

As we noted in a pair of previous pieces (here and here), there are multiple S.C. Senate seats up for grabs in the upcoming election. And while these contested races are unlikely to significantly alter the current partisan composition of the chamber – there could be anywhere from two to six incumbents who get beat next Tuesday.

Are Gambrell and Shealy among them? No … not even close.

Which is why it is curious Democrats aren’t spending this money in competitive races.

Falsehoods Stacking Up Like Cordwood In South Carolina House Race