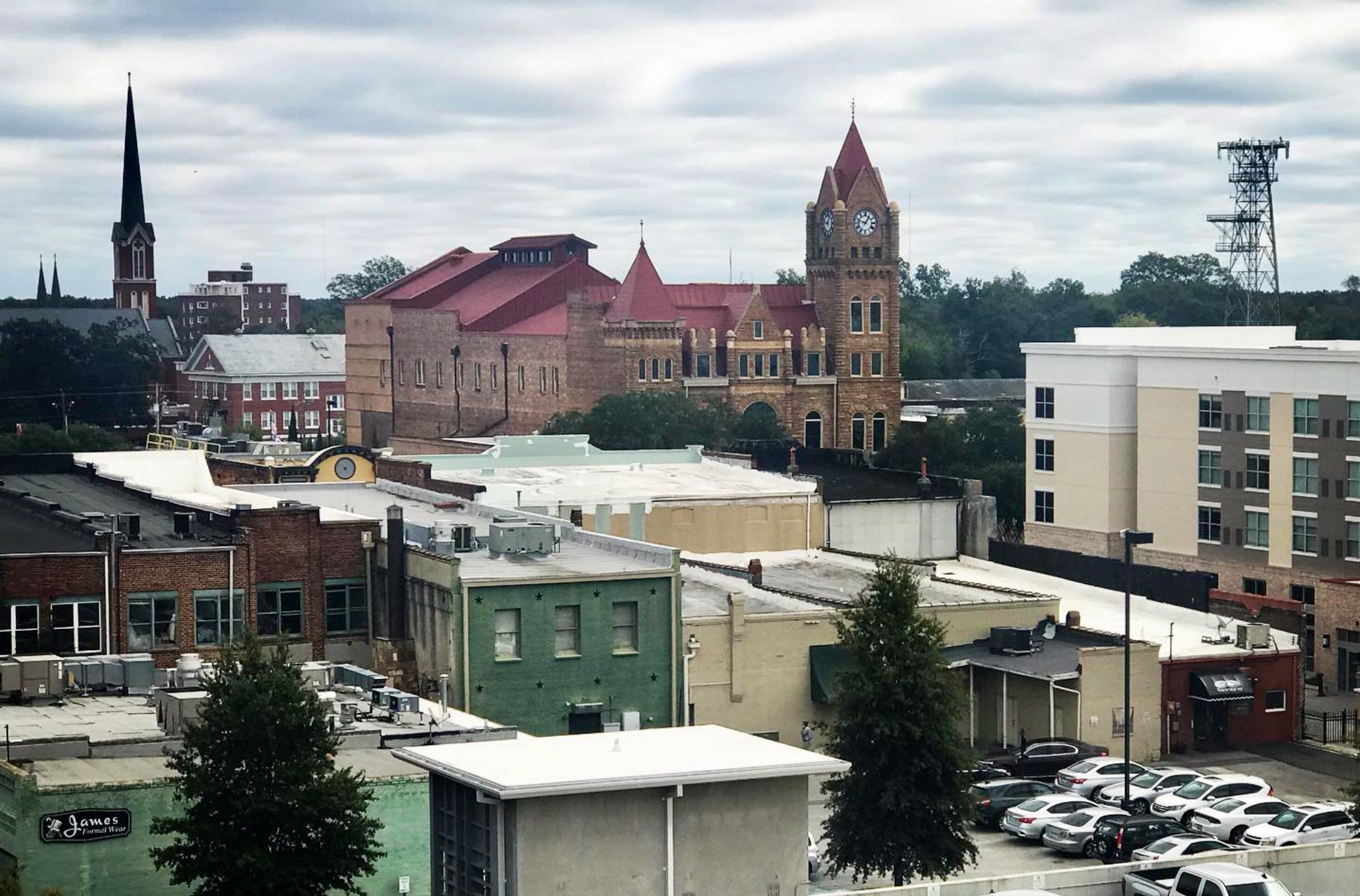 We are accustomed to municipal elections going off of the rails in the Palmetto State, but the six-way contest for mayor of Sumter, South Carolina has become a definitional “crazy train.” The decision by Joe McElveen – the city’s longest-serving mayor – to step down after twenty years in office has unleashed all manner of mayhem among the half-dozen candidates hoping to replace him.

Where to even start with this field …

How about Archie Parnell. Remember him? Up until the spring of 2018, Parnell – a former tax attorney with Goldman Sachs – had the inside track on winning the Palmetto State’s fifth congressional district over Republican Ralph Norman. In fact, Parnell nearly defeated Norman in a 2017 special election for the seat.

Money was flowing into his campaign coffers, and it was widely believed he would flip a seat that swung to the GOP during the Tea Party election of 2010.

In May of 2018, however, news broke of a decades-old domestic violence incident involving Parnell, his former wife and a tire iron – one which sent his supporters scrambling.

Democrats eventually coalesced around his candidacy … but the damage was done.


Parnell hails from Sumter and is hoping those who know him best have moved past this incident … but our guess is they probably haven’t.

Also campaigning for this seat? Local attorney Calvin Hastie Sr., who is a sitting member of Sumter city council. Hastie brings his own drama to this race after he was accused of stealing property from one of his clients earlier this year.

According to an investigatory report (.pdf) prepared by the S.C. State Law Enforcement Division (SLED), Hastie took property belonging to Craig Davis, who had retained him in connection with some property he had inherited in Sumter, S.C.

Specifically, the report stated that Hastie took “a bird bath, a chair, two stone benches, a windmill, two flower pots and an antique bell” from the property in question.

Davis claimed Hastie took the property without consent. Hastie claimed he was given permission to take the property – which has since been returned (although there is a dispute over whether Hastie replaced the antique bell with a forgery).

“In order to charge a person with larceny or theft of property we must have evidence of criminal intent,” Finney wrote in his declination letter (.pdf). “There is no evidence of that in this case. It is more likely that this issue arose because of a misunderstanding and not malice.”

Finney added that if Davis still believed “the bell which was returned is not the same bell he can file a civil action for damages.”

We wonder … would Finney have adopted the same dismissive tone regarding this case had the shoe been on the other foot? What if it had been Hastie accusing Davis of theft? And what if property belonging to Hastie had been discovered in Davis’ possession?

Of course the most bizarre narrative coming out of the Sumter mayoral race involves Sabrina Belcher, a 29-year-old mother of six who is campaigning as the “first black female candidate ever to run” for mayor of Sumter.

Belcher – a Black Lives Matter activist – made national headlines this summer when she was accused by local police of staging her own kidnapping at the hands of an “unknown black male” in an effort “to generate publicity for her mayoral candidacy, to engender sympathy for her from potential voters, and to harm a political opponent.”

Police further alleged that Belcher – who broadcast her “kidnapping” on Facebook – had plans to smear other rival candidates in the race.

Belcher denied these allegations, claiming police pressured her into confirming that she staged the event with her alleged accomplice, 34-year-old Christopher Eaddy.


Eaddy was reportedly paid an undisclosed amount of money by Belcher to abduct her and damage her vehicle – ostensibly acting under the auspices of another candidate in the race.

Despite being charged with criminal conspiracy and filing a false police report, Belcher has decided to remain in the race.

“With knowledge that the media’s narrative is negative we continue on to the finish line,” Belcher wrote on Facebook in the aftermath of the charges being filed against her.

Sumter – which is located 45 miles to the east of the state capital of Columbia, S.C. – has a population of around 40,000. Its primary economic engine? Shaw Air Force base – home of the U.S. Air Force’s 20th fighter wing.