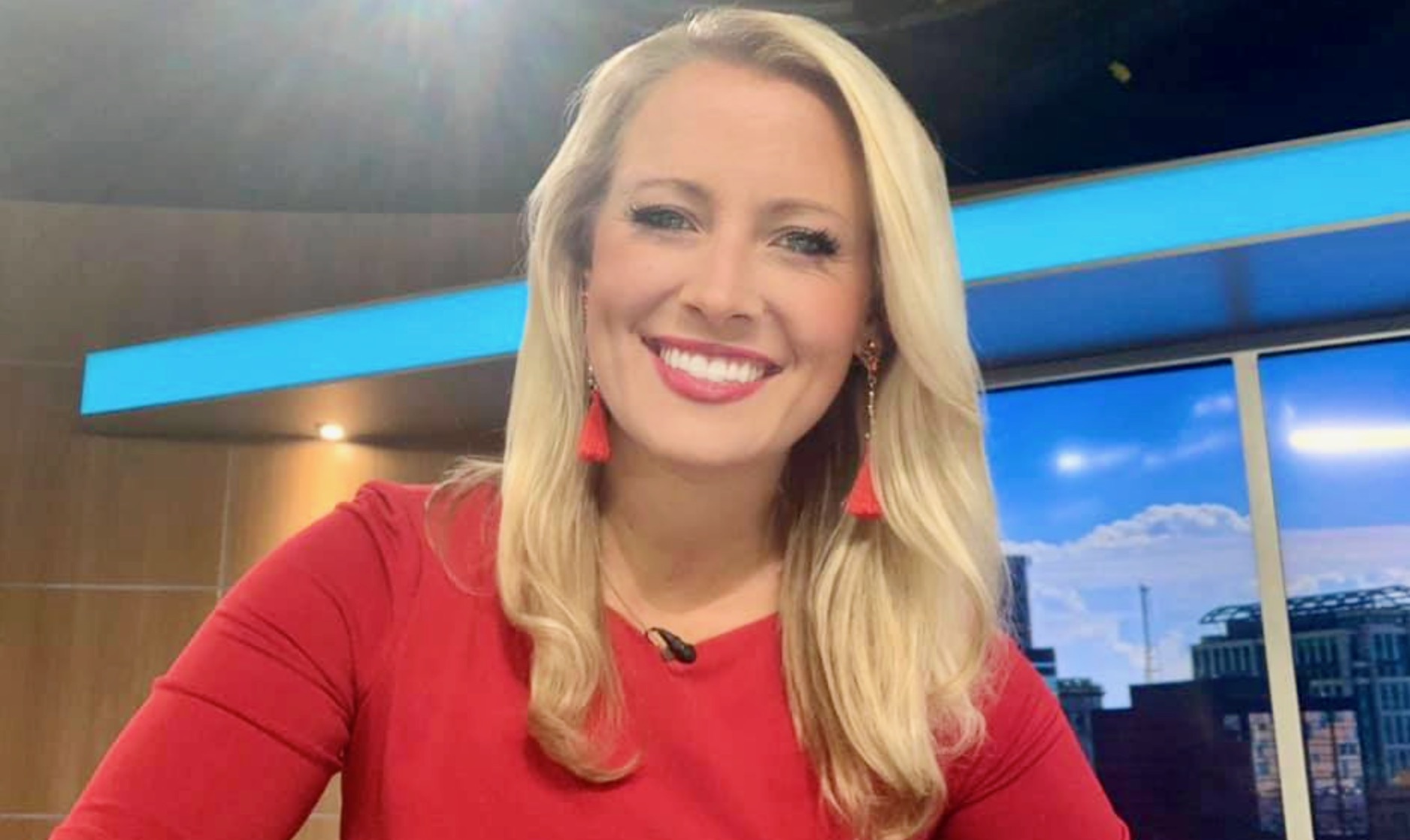 Roesler’s biographical page can still be accessed on the WIS website, but her name and photograph have been taken down from the station’s “meet our team” page – raising questions about the status of her employment with the local news outlet.

We reached out to WIS station manager Lyle Schulze last week seeking an update as to Roesler’s status. As of this writing, Schulze has yet to respond to our inquiry. Should that change, we will be sure to update our readers.

According to police in Sioux Falls, South Dakota, Roesler assaulted a male acquaintance during a political argument last Sunday. The North Dakota native and former anchor at KSFY TV-13 (ABC – Sioux Falls) is accused of smashing a beer bottle over the head of her male victim – resulting in several lacerations that required stitches.

In the aftermath of the incident, Roesler has been charged with one count of aggravated assault – a class three felony in South Dakota. If convicted, she could spend up to fifteen years in prison.

WIS hired Roesler in August of 2019 after she spent four years anchoring the morning news at KSFY. She moved to the Palmetto State the following month and began appearing on WIS Sunrise shortly thereafter. Roesler replaced Mary King, who left WIS to become the new morning anchor at WBTV TV-3 (CBS – Charlotte, N.C.).

Roesler, 28, has yet to comment publicly on her arrest. Nor has WIS, except a brief statement issued to The (Columbia, S.C.) State newspaper indicating management was “aware” of the allegation against Roesler.

Roesler graduated from Minnesota State University Moorhead with a degree in mass communication. She played golf for the Dragons, and got her start as an intern with the school’s athletics department.

In 2018, she was awarded an Eric Sevareid award from the Midwest Broadcast Journalists Association (MBJA).

We will continue to keep an eye on this unfolding situation as Roesler had developed quite a fan base in the South Carolina capital city during her first year on the local airwaves.