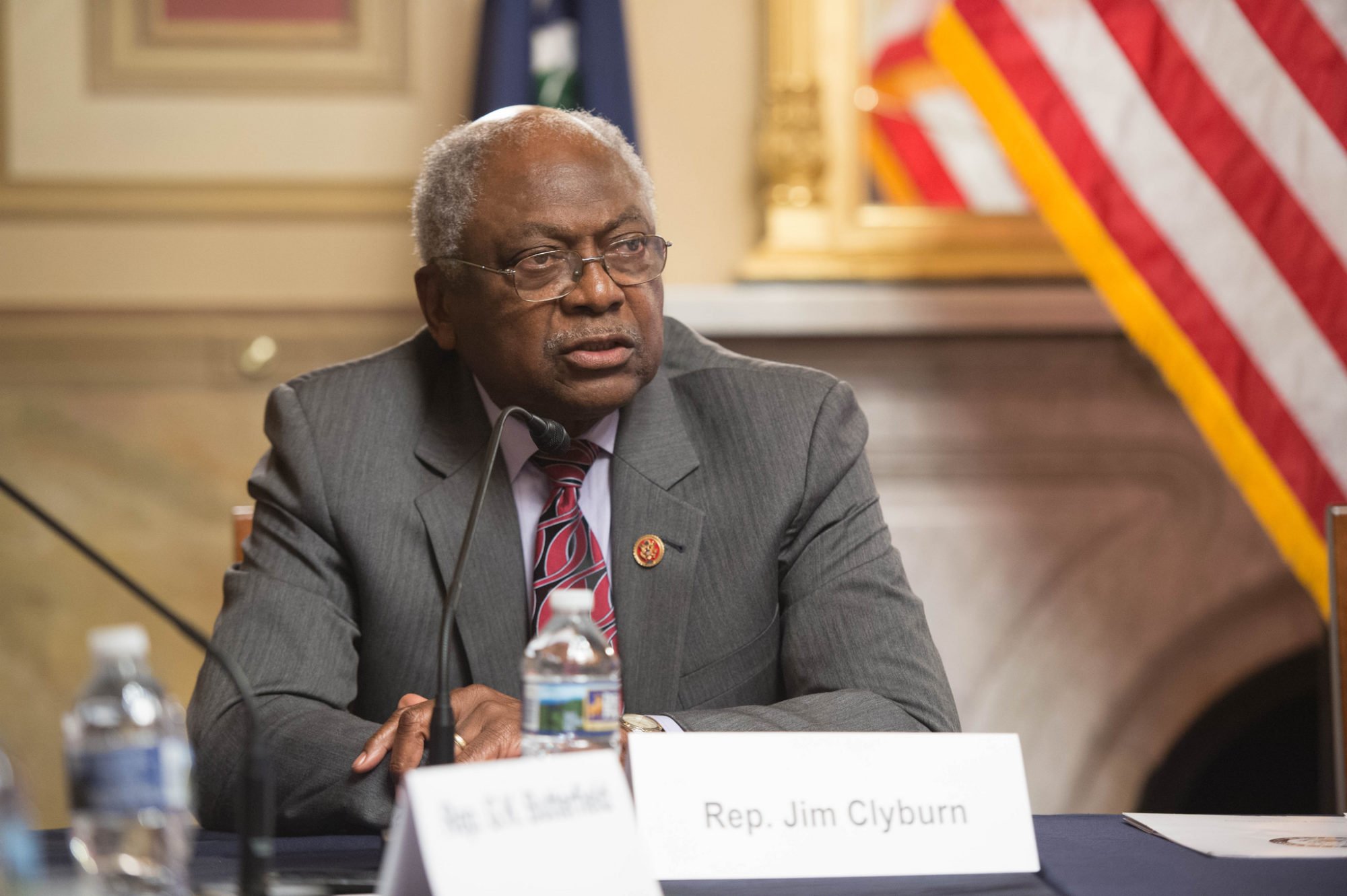 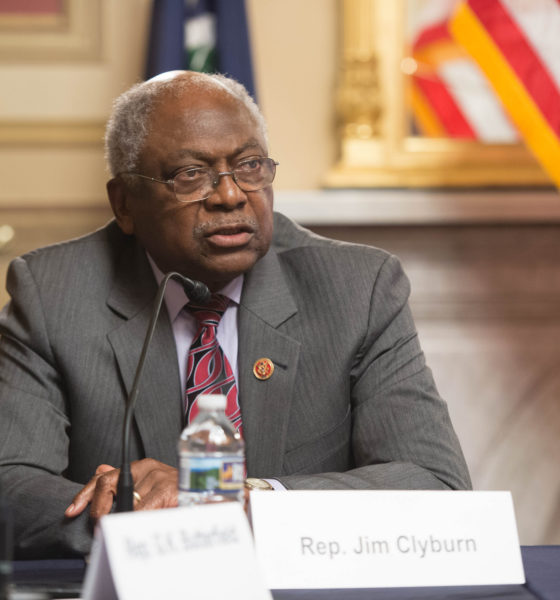 Flip, flop, flip … and another flop.

Maybe Jim Clyburn has become too distracted by his battle to become the next speaker of the U.S. House of Representatives to pay attention to politics in his home state of South Carolina … or maybe the 78-year-old liberal Democrat is having a “senior moment.”

You know … like when he accidentally sent tens of thousands of dollars in pork barrel spending to the wrong congressional district a few years back.

Whatever the reason, the veteran congressman – who has represented the “majority-minority” sixth congressional district since it was drawn into existence three decades ago – is literally all over the map when it comes to embattled Democratic congressional candidate Archie Parnell.

Parnell is a former tax attorney with Goldman Sachs who originally mulled running for the fifth district (map) as a Republican. Last June, he came within three points of knocking off U.S. congressman Ralph Norman – the GOP nominee for the seat – in a special election.

Parnell was poised to give Norman another run for his money this fall, with national Democrats expected to invest heavily in the district.

Then the wheels fell off …

Decades-old divorce files were leaked to multiple media outlets – including this one – which disclosed damning details of a domestic violence incident in which Parnell allegedly broke a window with a tire iron and proceeded to mercilessly pummel his former wife with his fists back in 1973.

News of the report sent Parnell supporters – including Clyburn – scrambling.

Parnell managed to win the Democratic nomination for this seat anyway – although reports of his “hair-trigger temper” have persisted.

Reporter Meg Kinnard of The Associated Press has been all over this story – which has drawn national attention.  In several articles over the past few weeks, Kinnard has been chronicling efforts by Democrats to quietly re-embrace Parnell – or at the very least withhold criticism of him even if they have staked themselves out on similar issues in the past (ahem, Joe Cunningham).

This week, Kinnard turned her attention to Clyburn – who is hosting Parnell at a fish fry in Sumter County, S.C. next Monday.  With her incisively methodical (yet dispassionate) attention to detail, Kinnard walked her readers through the various twists and turns Clyburn has taken on the Parnell issue over the last few months.

Here is the incriminating progression from her latest report …

In an article this spring about Parnell’s decades-old divorce details, Clyburn told the paper, “Due to the unfortunate circumstances recently revealed, I hereby urge Archie Parnell to end his campaign.” That’s the same statement Clyburn tweeted from his campaign account around the same time.

In July, Clyburn told McClatchy he had “never urged” Parnell to drop out. But asked for his take on Parnell a few weeks ago, a spokesman for the longtime congressman reiterated to The Associated Press that Clyburn, indeed, stood by his earlier calls for Parnell to withdraw from the campaign.

Kinnard, McClatchy reporter Emma Dumain and reporter Jamie Lovegrove of The (Charleston, S.C.) Post and Courier all called Clyburn out on social media, seeking to hold him accountable for his various (attempted) contortions on Parnell.

So far, the veteran lawmaker has not offered anything resembling a compelling clarification.  But then again, how could he?

Read that sentence again, though … it makes perfect sense!

Will Clyburn’s latest flip-flop matter in the grand scheme of things?

Probably not.  National Democrats have decided to pour their money into Cunningham’s race in the first congressional district (map) – believing that race, not Parnell’s scandal-scarred fifth district candidacy, offers them the best chance of picking up a congressional seat out of the Palmetto State.

We will see whether that calculus pans out …

However, we suspect this gaffe will provide significant post-election fodder for Clyburn’s growing list of haters within the South Carolina Democratic establishment.

Got something you’d like to say in response to one of our stories? Please feel free to submit your own guest column or letter to the editor via-email HERE. Got a tip for us? CLICK HERE. Got a technical question or a glitch to report? CLICK HERE. Want to support what we’re doing? SUBSCRIBE HERE.
Banner: U.S. House of Representatives