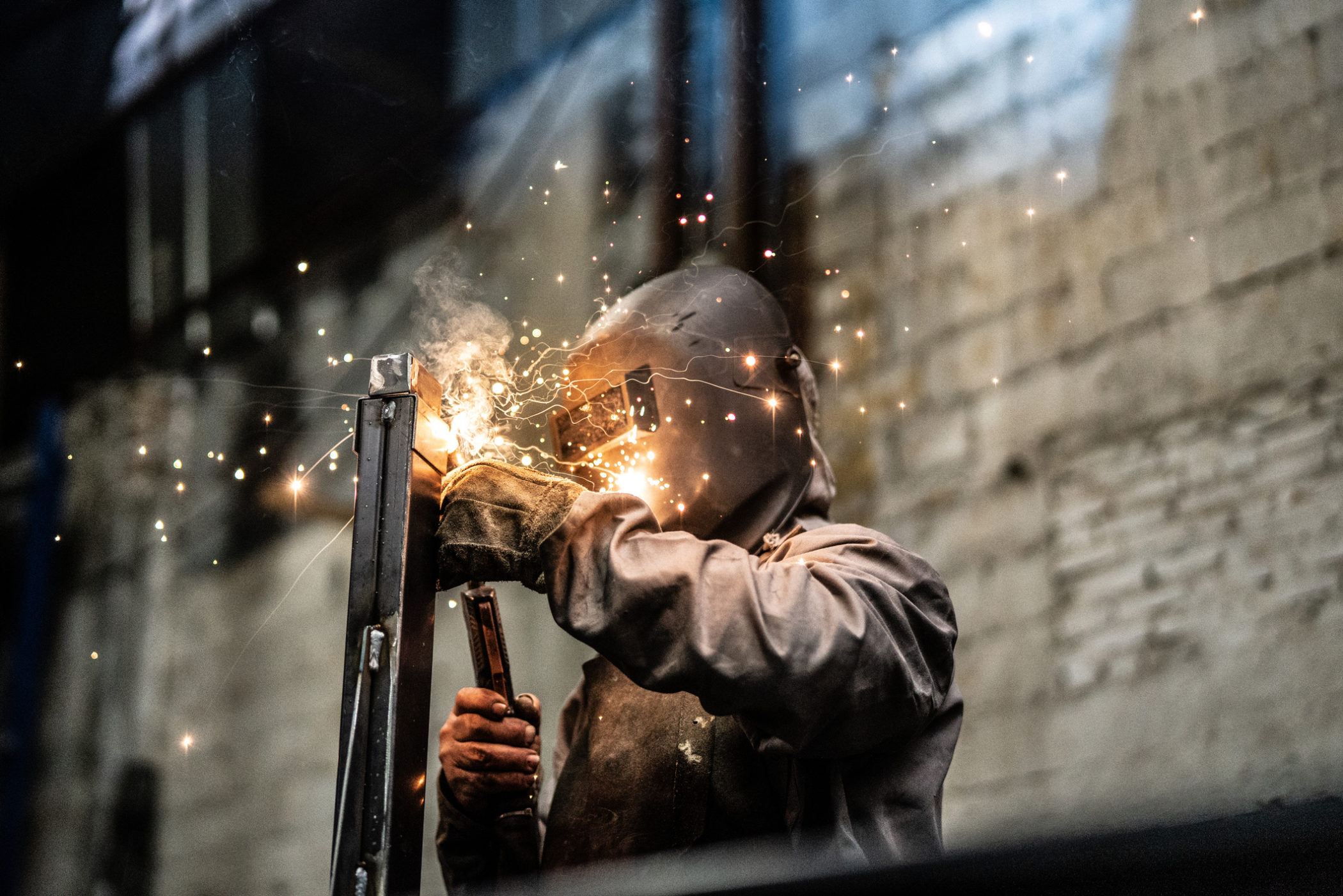 The American economy expanded at a 2.1 percent clip during the second quarter of 2019 – cooling considerably from the revised 3.1 percent growth rate it achieved during the first quarter of the year.

That’s all according to the latest data from the U.S. Bureau of Economic Analysis (BEA).

Here is a look at the trend lines …

“Not bad considering we have the very heavy weight of the Federal Reserve anchor wrapped around our neck,” U.S. president Donald Trump tweeted.

Trump is referring to the central bank’s recent history of raising borrowing coasts – essentially putting a brake on economic expansion in the hopes of keeping prices down for consumers.

By contrast, the Fed raised rates just once during the previous eight years.

Trump needs annual economic growth of at least three percent for his budget projections to make sense. So far, he is not getting it. In fact, as of this writing he joins former U.S. presidents Barack Obama and Herbert Hoover as the only chief executives who have failed to preside over at least one year in which the economy expanded at a rate of three percent or higher.

Not only is he unlikely to hit that mark in 2019, but things appear to be slowing down as growth during the final three months of 2018 was listed at 1.1 percent – less than half the original estimate and the weakest quarterly output in three years.

Does that sound like the “greatest economy ever” to you?

Trump desperately needs the economy to pick up – or at least maintain its current modest growth rate – if he is to have a shot at winning a second term in office next November. Numerous polls have shown that while a majority of Americans disapprove of Trump, he gets positive marks for his handling of the economy.

Just this week, Trump touted a Fox News’ poll showing that 52 percent of Americans approved of his economic policies compared to only 41 percent who disapproved.

Overall, that poll found that 46 percent of Americans approved of Trump compared to 51 percent who disapproved.