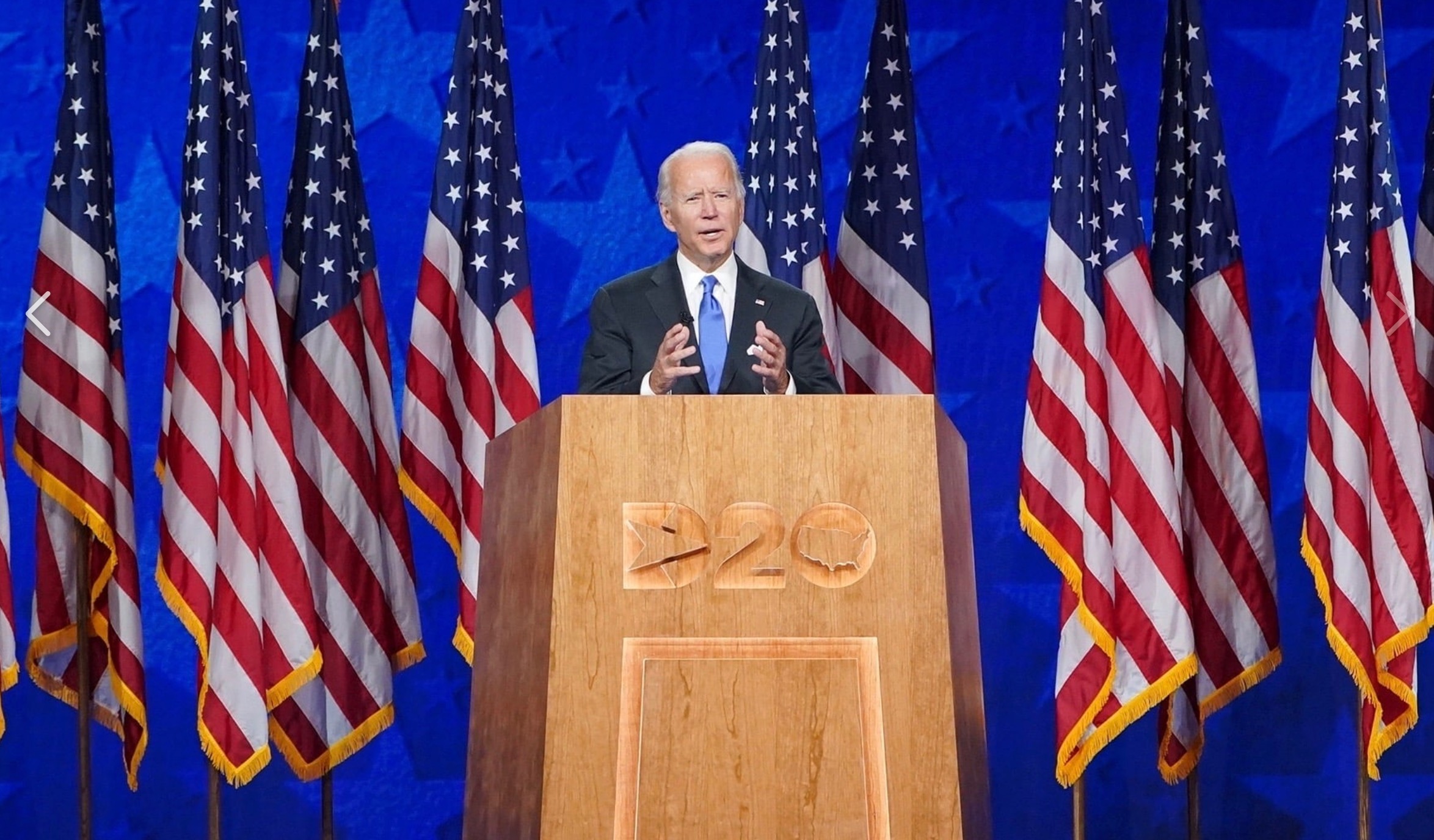 The group – led by former U.S. senator Jeff Flake of Arizona – announced its endorsements on the day the GOP is set to kickoff its 2020 convention.

Inglis, 60, last appeared on our radar a year ago when he filed a lawsuit against the South Carolina Republican Party (SCGOP) over its controversial decision to scrap the 2020 “First in the South” presidential primary election as a sop to Trump.

We believed that suit had merit, but a South Carolina circuit court judge disagreed.

An attorney from Savannah, Georgia, Inglis (below) was first elected to represent South Carolina’s staunchly conservative fourth congressional district in 1992. He won reelection twice overwhelmingly before announcing his intention to step down – keeping a promise he made to serve no more than three terms in the U.S. House.

Anyway, Inglis was elected to the fourth district a second time in 2004 after Jim DeMint gave the seat up to campaign for the U.S. Senate. He served another three terms in office prior to being ousted by former S.C. seventh circuit solicitor Trey Gowdy in the 2010 Tea Party election.

During that time, Inglis cast a vote in support of the so-called “Troubled Asset Relief Program,” a notorious $700 billion Wall Street bailout pushed by former U.S. president George W. Bush in response to the 2008 economic recession.

After losing his election, Inglis bashed the Tea Party movement – claiming its ideas were “not credible.”

“These former members of Congress cited Trump’s corruption, destruction of democracy, blatant disregard for moral decency, and urgent need to get the country back on course as a reason why they support Biden,” a Biden campaign official told reporter Brooke Singman of Fox News, who broke the story. “These former Members of Congress are supporting Joe Biden because they know what’s at stake in this election and that Trump’s failures as President have superseded partisanship.”

Do we expect this group to have a significant impact on the 2020 race? No … we do not. Our guess is this group will play to the 10-12 percent of the self-identified GOP electorate that was not going to vote for Trump anyway.

Trump’s campaign put its numbers much higher among what it referred to as “real” GOP primary voters.

“President Trump has unprecedented support – over 95 percent – among real Republican voters and is also making strong inroads in Biden’s core Democrat constituencies, like Black Americans, Latinos, and union members,” his campaign communications director Tim Murtaugh told Singman. “President Trump’s record of success for all Americans will carry him to victory in November.”

Of the #NeverTrump endorsements, Murtaugh said Biden “has been a failure in the Washington Swamp for a half century, so one should (not) be surprised when Swamp creatures gather to protect one of their own.”