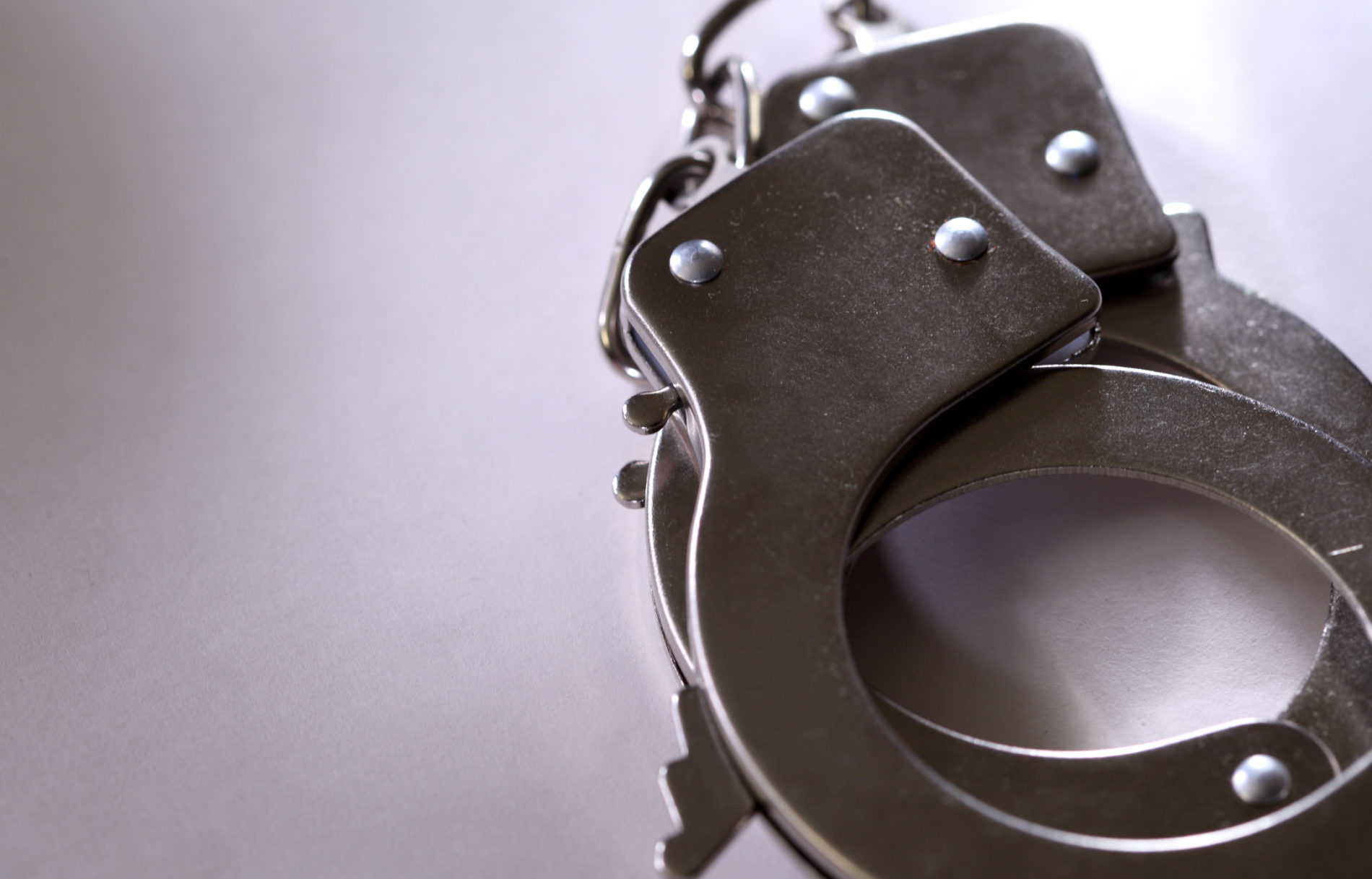 Earlier this month, we reported on an incident in which a suspect out on bond for a murder rap shot and wounded a pair of Lexington county sheriff’s deputies who were responding to a domestic violence allegation. That suspect – 27-year-old Albertus Lewis of Columbia, S.C. – has since been charged with two counts of attempted murder in connection with that shooting.

Why was Lewis on the streets in the first place?

Because S.C. circuit court judge DeAndrea Benjamin – wife of Columbia, S.C. mayor Steve Benjamin – issued him a $150,000 surety bond last June after he was charged with the high-profile July 2017 murder of 20-year-old Myra Sanchez. This controversial bond was issued despite the fact that Lewis failed to appear in court the previous February on charges of failure to stop for blue lights, resisting arrest and drug possession in connection with an unrelated incident.

And no, this is not an exception to the rule in South Carolina … it has sadly become the rule. And anyone who challenges it? Or questions the judges who grant these bonds?

They get hit with allegations of racism …

Such is the new way of things in the Palmetto State, it would appear.

This news outlet has editorialized extensively in the past (and present) against violent criminals being allowed to evade accountability for their actions and continue to “roam the streets under what can charitably be described as questionable circumstances.” Frankly, we are shocked such editorials are even necessary.

But they are … as the case of 22-year-old James Ray Cunningham of Woodruff, S.C. capably demonstrates.

Cunningham is currently incarcerated at the Spartanburg county detention center after being charged with attempted murder, third degree assault and possession of a weapon during a violent crime. The charges stem from the assault of a uniformed, off-duty Spartanburg, S.C. public safety officer who was providing security at a Walmart in Dorman, S.C.

“I’ve never seen an attack like this, ever,” S.C. seventh circuit solicitor Barry Barnette said, pointing to surveillance video which showed Cunningham sprinting toward the officer with a knife in his hand.

According to the prosecutor, Cunningham lost control of the knife during the assault and attempted to unholster the officer’s service weapon. After store employees and others were able to pull him off of the officer – who was badly beaten – Cunningham fled the store in a black 1999 Chevrolet, which proceeded to crash into another car in the parking lot.

He fled the scene of the crash and was eventually taken into custody in a nearby store following a brief foot pursuit. Thankfully, the officer is expected to recover from injuries he sustained during the assault – which appears to have been totally unprovoked.

As with anyone accused of committing any crime, Cunningham (above) is considered innocent until proven guilty by our criminal justice system – or until such time as he may wish to enter a plea in connection with any of the charges filed against him.

Obviously the video evidence against him probably won’t help his case.

But this case is just part of the story …

The real story is why the attack was allowed to happen in the first place.

A little over two-and-a-half years ago, Cunningham was arrested in connection with a violent assault that took place at a Duncan, S.C. McDonald’s restaurant. According to witnesses, Cunningham – who was working at the restaurant at the time – brutally attacked a female co-worker following a verbal altercation on Thursday, January 4, 2018.

Witnesses claimed Cunningham punched the woman in the face and head before picking her up and body-slamming her into the floor – knocking her unconscious. He then proceeded to punch and kick her as she lay unconscious on the floor, witnesses added.

Cunningham was charged with first degree assault and battery in connection with that incident – which left the victim battered and bloodied with multiple broken bones. Astoundingly, he was given a $10,000 surety bond the very next day by a local magistrate.

This time Cunningham was (rightfully) denied bond … but again, as we previously noted such instances of judicial wisdom have become the exception rather than the rule.

Readers will recall how in January of 2013, S.C. circuit court judge Alison Lee consolidated bail for then-18-year-old Lorenzo Bernard Young, who was staring down charges of first degree burglary, possession of a weapon during violent crime, criminal conspiracy, three counts of armed robbery, kidnapping and assault and battery of a high and aggravated nature.

Benjamin granted a controversial bond for one of the other individuals later charged in connection with the Hunnewell murder.

This news outlet noted in a recent editorial how the Palmetto State was facing a “perfect storm” of criminality in the wake of the coronavirus pandemic – which effectively shut down the judicial branch of government for several months, exacerbating an already untenable situation.

“Criminals (are) getting bond and committing more crime,” one prosecutor told us bluntly.

This cycle must stop. Irrespective of race, age, gender, religion, orientation or any other factor, citizens who commit especially violent crimes must be locked up. Period. Particularly repeat offenders.

The failure of certain judges to do this – to do their jobs – is putting the citizens of the Palmetto State (and those officers sworn to protect them) at elevated risk each and every day.