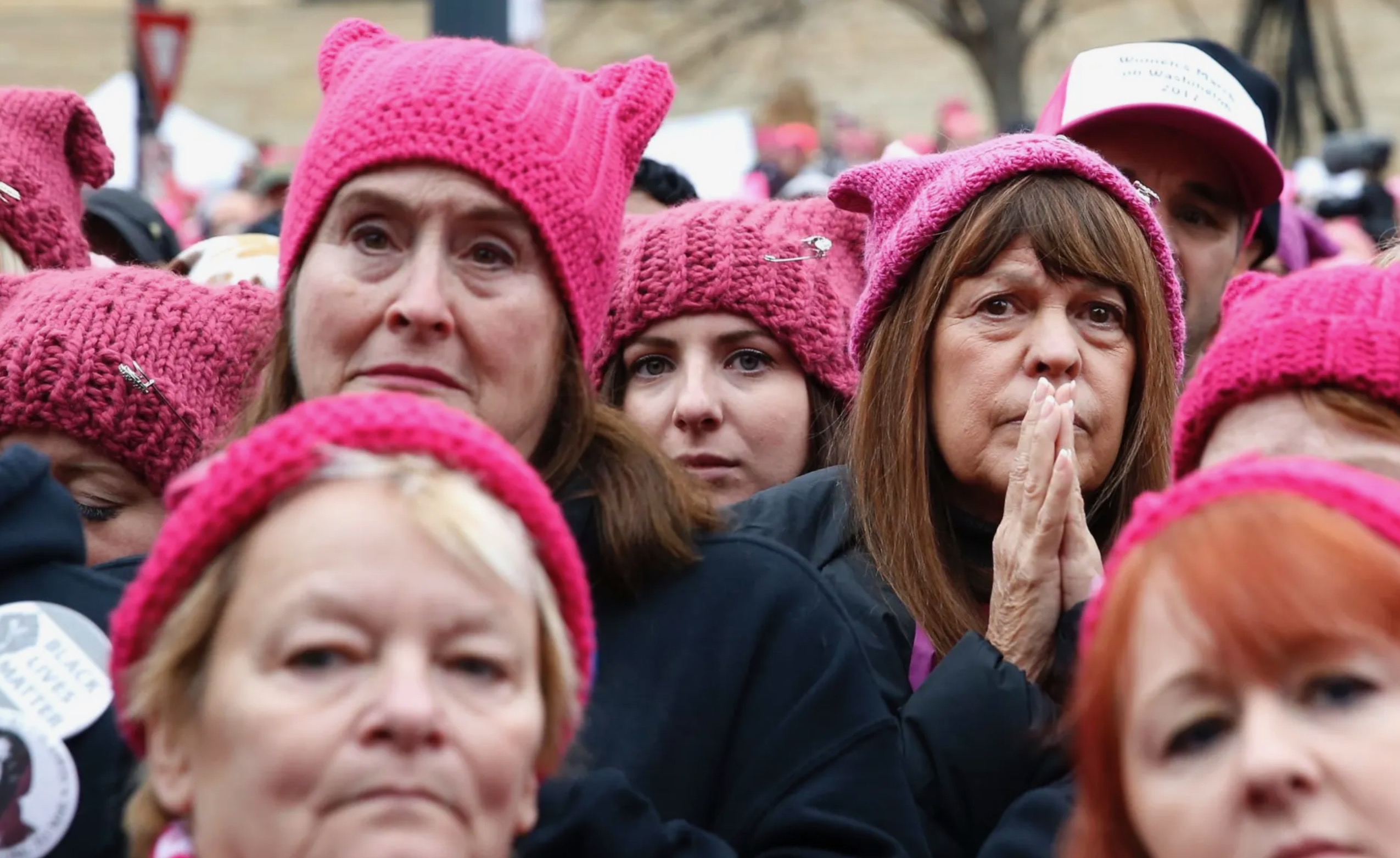 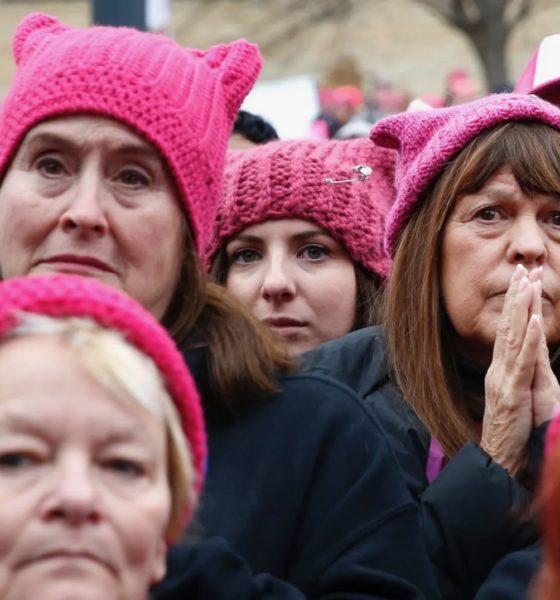 Earlier this year, the South Carolina State Museum (SCSM) – which is open to the public amid the coronavirus pandemic – launched a new exhibit entitled “A Voice of Her Own: South Carolina Women in Politics.” This historical exhibit features, among other items, mementos from former S.C. chief justice Jean Toal and former governor Nikki Haley.

Did these female trailblazers actually do anything to improve outcomes for the people of the Palmetto State?

No, not at all … and we believe their recent actions (here and here) capably reinforce their dubious “records” in office.

Criticism of Haley and Toal aside, though, we are all for celebrating the legacy of women in politics. This is especially true as we mark the 100th anniversary of the ratification of the Nineteenth Amendment to the U.S. Constitution – which affirmed that “the right of citizens of the United States to vote shall not be denied or abridged by the United States or by any state on account of sex.”

This was among the most important expansions of individual liberty in American history – and it is entirely appropriate that we should study it (along with certain less noble aspects of our shared past).

Anyway … back to the exhibit …

“From tribal women leaders, to our first female governor, this exhibit utilizes objects, images and stories to explore how women engaged with the political history of our state,” a promotional page on the museum website noted.

“This exhibit encourages guests to look at history a bit differently,” it continued. “Instead of focusing on the role of men in the development of the state’s wealth and prestige, objects will give a closer look at the women who made that wealth and power possible. Guests will also see a wide variety of political material from the 20th century (which) shows how women have always had diverse political opinions and concerns not captured within any one political party.”

Take a look at this display …

In addition to what one guest described as a “pretty divisive MAGA hat,” the display also featured a “Pussyhat” – which is an homage to the feminist movement founded in 2016 in opposition to then-U.S. president-elect Donald Trump.

According to its founders, the “Pussyhat” moniker was “chosen in part as a protest against vulgar comments Donald Trump made about the freedom he felt to grab women’s genitals, to de-stigmatize the word ‘pussy’ and transform it into one of empowerment, and to highlight the design of the hat’s ’pussycat ears.’”

The museum display made no mention of the origin of the “Pussyhat,” however. It merely invited visitors to “learn about the women who fought to give all women a voice of their own.”

“When women make themselves heard today, they stand on the framework built by the women in this exhibition and so many others,” the display noted.

One woman – who described herself as a “concerned mother” – told us the display was not acceptable in her eyes.

“It was shocking to see that vulgar language,” she told us.

“They conveniently left that off of the description,” she added, referring to promotional material for the exhibit – which offers free admission to children aged twelve and under.

“I just can’t believe they couldn’t come up with a better way to display advocacy efforts for the female vote,” the woman told us. “At the very least, it needs a warning or they need to censor the hat title. I don’t want to discourage membership, we are members. (It was) just messed up marketing it to kids.”

A least one parent has written to the museum expressing her concerns, but as of this writing she had not received a reply. This news outlet also reached out to the museum for comment, but as of this writing we had not received a reply, either. If that changes, we will be sure to let our readers know … and of course museum officials are always welcome to grab our news outlet’s open microphone.

As we noted in a post that was critical of recent comments made by U.S. vice president Mike Pence, the expansion of individual liberty in this nation is something that ought to be celebrated by all Americans – while the restriction of liberty ought to be challenged by every American.

Unfortunately, politicians and institutions (particularly media institutions) in this country seem intent on taking opportunities that could be used to unite and educate Americans about these shared values and instead deliberately turn them into dumbed-down exercises in lowest common denominator division.

We have removed the label and acknowledge the name of this object is of concern. Staff will take this input into consideration and update the text accordingly. These specific items on display serve as a way to remind guests experiencing this exhibit that women have supported and opposed conflicting interests and issues throughout history.