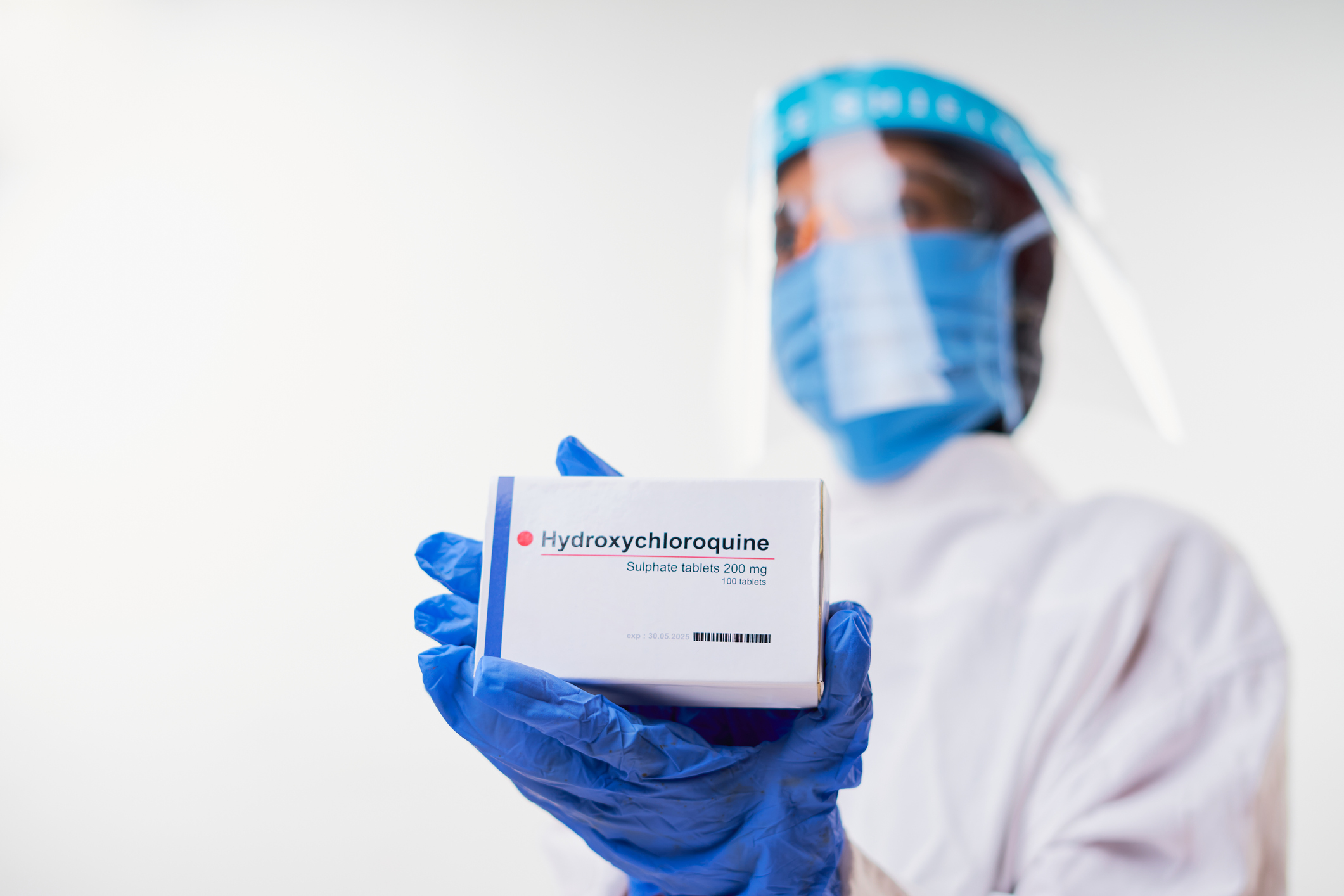 This news outlet has no position on the use of Hydroxychloroquine (or HCQ) to prevent or treat Covid-19. As best we can gather, the anti-malarial drug has shown promise in limited trials against the virus – although there is legitimate concern about harmful side effects.

In the increasingly un-free United States of America, however, such open discussions (and decisions) are no longer being tolerated.

Take the recent decision by social media giant Twitter to temporarily “limit account features” for Donald Trump Jr. after the son of the president tweeted a video of doctors touting the benefits of hydroxychloroquine. According to the platform, the video violated its rules against “spreading misleading and potentially harmful information related to Covid-19.”

Trump Jr. spokesman Andrew Surabian was livid, referring to the incident as “another instance of (Twitter) committing election interference to stifle Republican voices.”

“Big Tech is the biggest threat to free expression in America today and they’re continuing to engage in open election interference,” he tweeted, adding that the silencing of the president’s son was “further proof that Big Tech is intent on killing free expression online.”

Or even better (for them), intimidating people into silence …


“While there is indeed much disagreement in the medical community about the efficacy of Hydroxychloroquine in treating coronavirus, there have been studies reported on by ‘mainstream’ outlets like CNN, suggesting that it may in fact be an effective treatment,” Surabian continued. “Those pretending otherwise are lying for political reasons.”

Again, this news outlet does not have a position on this drug or its potential as a treatment for the coronavirus pandemic. And in fairness to its critics, they moved swiftly (and effectively) to discredit at least one of the doctors who appeared in the video.

Stella Immanuel – a pediatrician/ minister from Houston, Texas – has made some cray-cray claims over the course of her career, including allegations that ovarian cysts and other gynecological maladies were the result of “evil deposits” left by spirits who had sex with humans in their dreams.

News of these – and other bizarre statements – were first reported by Will Sommer of The Daily Beast.

So … does that mean anyone who advocates for the use of hydroxychloroquine to treat Covid-19 is crazy? No. But that isn’t the point.

“I don’t care if you think the doctors are geniuses or nuts,” self-described free thinker Robby Starbuck tweeted. “If you value the foundations of our country, you should be questioning why social media companies are colluding to stop licensed doctors from expressing opinions freely.”

That is the point.

This is a debate worth having, in other words, and after having the debate everyone gets to decide what they think of the drug … and whether they want to take it based on the advice of physicians they trust.

Our beef is with those trying to manipulate the conversation …

That is what is un-American.

Once again, we return to the wisdom of the legendary U.S. supreme court justice Oliver Wendell Holmes Jr. – father of the “marketplace of ideas” theory that serves as our journalistic modus operandi.

“The ultimate good desired is better reached by free trade in ideas – that the best test of truth is the power of the thought to get itself accepted in the competition of the market,” Holmes wrote in his famous dissent from the 1919 supreme court case Abrams v. United States (250 U.S. 616).

Sadly, such trade in the United States is far from “free,” not unlike our eroding religious liberties.

Fear Factor: Americans Are Afraid To Share Their Political Views