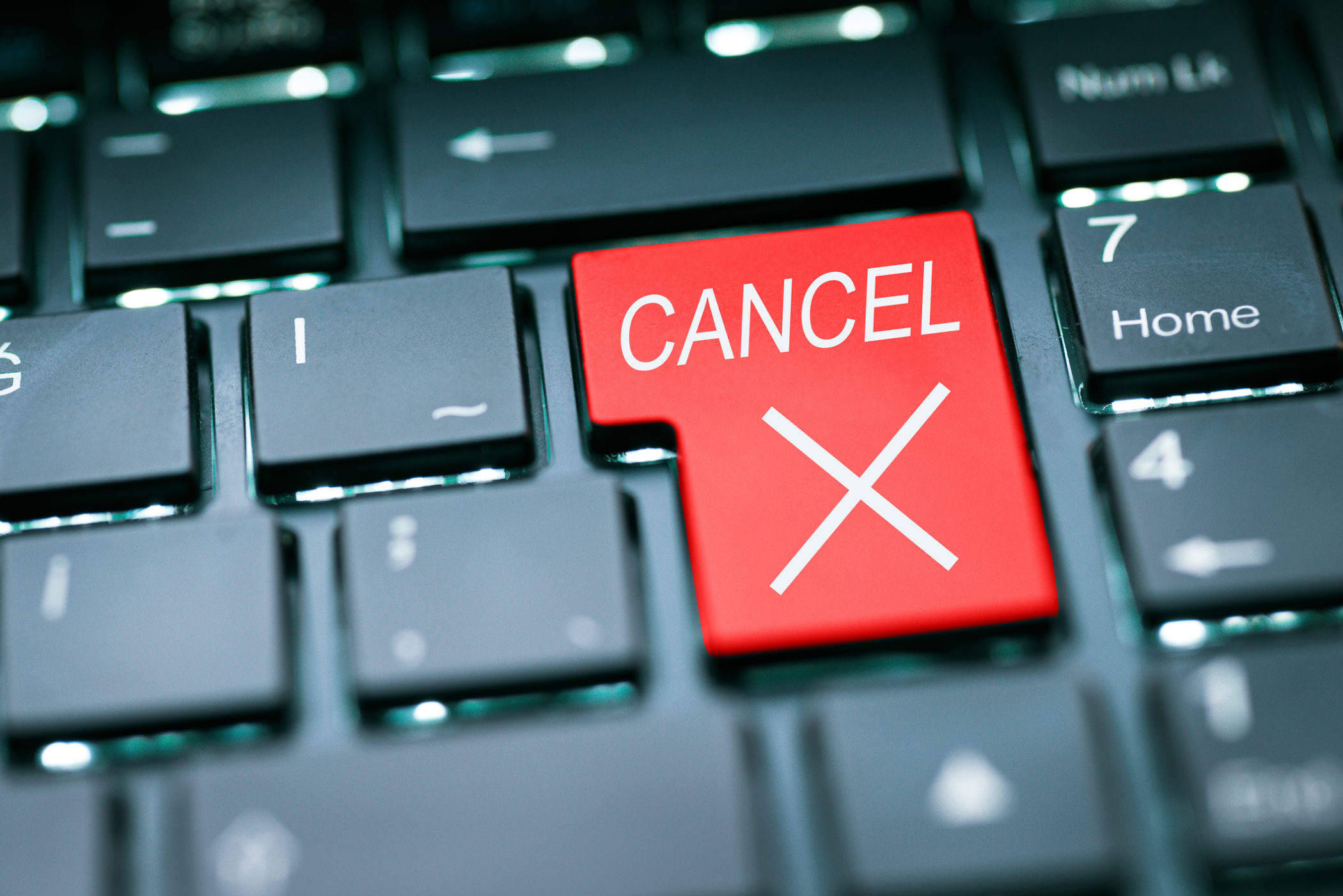 British musician Matty Healy heads up one of the most popular, critically acclaimed bands in the world right now. His genre-defying act – The 1975 – has drawn comparisons to Radiohead, which is another way of saying they’re really, really good.

But while The 1975 artfully and intelligently shreds convention with its music, Healy is a typical celebrity when it comes to his liberal politics – conforming unswervingly to the increasingly left-leaning vanguard of current thought. Hell, the opening track off of the band’s newest album, Notes On A Conditional Form, is a spoken word climate change screed from Swedish child activist Greta Thunberg.

“To do your best is no longer good enough,” Thunberg says on the track. “It is now time for civil disobedience. It is now time to rebel.”

Subtle, right? Sadly, the only thing this track is likely to accomplish is to make a lot of people who would have otherwise listened to this amazing album decide not to listen to it. Which would mean missing out on gems like the folk-inspired “The Birthday Party,” an insightful commentary on addiction to social media.

Like most celebrities, Healy has embraced the Black Lives Matter movement in the aftermath of the killing of George Floyd in Minneapolis, Minnesota on Memorial Day. Unlike most celebrities, though, Healy offered up a suprisingly concise, intelligent take on the situation.

“If you truly believe that ‘ALL LIVES MATTER’ you need to stop facilitating the end of black ones,” he tweeted in the immediate aftermath of Floyd’s killing.

Healy gets no argument from us on that count.

“All lives matter” is a rallying cry this news outlet has invoked before … and if those of us who use it are to have any credibility or consistency whatsoever, then we must call out the unjust taking of black lives.

Which is exactly what we did …

And it is what we have continued to do, even when it ceased serving the liberal zeitgeist …

To his tweet, Healy added something that capably amplified his message. He included a link to the pulsating music video for the band’s 2018 hit “Love It If We Made It” – which lyrically recapitulated a litany of societal ills in a decidedly millennial-aspirational context.

Among the evils in need of addressing, per the lyrics? “Suffocate the black man,” which originated as a reference to the 2014 killing of Eric Garner.

So … in addition to being eminently logical and apropos (and falling squarely within Twitter’s narrowing herd-think parameters), Healy’s tweet contained a prescient reference to the precise circumstances surrounding Floyd’s killing.

It was, quite literally, the perfect response to what happened.

Surely the left would embrace such woke-ness, right? Indubitably a cavalcade of likes, retweets, affirmative emojis and Leonardo DiCaprio .gifs would flow from Healy’s message, correct?

In fact, the opposite happened ….

Healy was attacked by the liberal “cancel culture” mob, which accused him of exploiting Floyd’s death to promote his music.

“A white male promoting his own work to profit off a movement about black people is not defendable and if you are white and defending him you have no argument in the situation it’s really that simple,” Black Lives Matter advocate Callum King wrote.

Another wrote that “if (you) think Matty Healy was right to promote his band when someone has died please block me.”

Healy bowed to the critics and apologized.

“Sorry I did not link my song in that tweet to make it about me it’s just that the song is literally about this disgusting situation and speaks more eloquently than I can on Twitter,” he wrote in a follow-up tweet.

Healy (above) later extended his apology, referring to the decision to include his band’s video in the tweet as “tasteless.”

Of course the leftist mob was still not sated … prompting Healy to yank his entire Twitter account offline in an act of digital seppuku.

Ah, the courage of millennial convictions … and, ironically, the cancellation of a liberal voice by the liberal mob.

We believe this entire episode is instructive as it relates to the idea of cancel culture – in which those who fall outside prevailing political correctness (or in the case of Healy fail to curtsey to it correctly) find themselves and their brands targeted, marginalized and in some cases, ruined.

Of course to the “woke” left, the term “cancel culture” is itself becoming synonymous with privilege and injustice – something invoked “when people in power face consequences for their actions or receive any type of criticism, something that they’re not used to,” according to Sarah Hagi, a black Muslim from Toronto.

According to Hagi, those invoking the term in this way would “prefer I was powerless against my own oppression.”

Talk about a crayon commentary.

This news outlet will continue calling things as we see them. Period. Even if our views on certain subjects make us targets for “cancellation.” More importantly, instead of trying to “cancel” those who disagree with us … we will continue extending an open microphone to them to share their views with our readers.

The Duggars Got Cancelled

Charleston, South Carolina: How To Lose A Sellout Performer In Two Hours