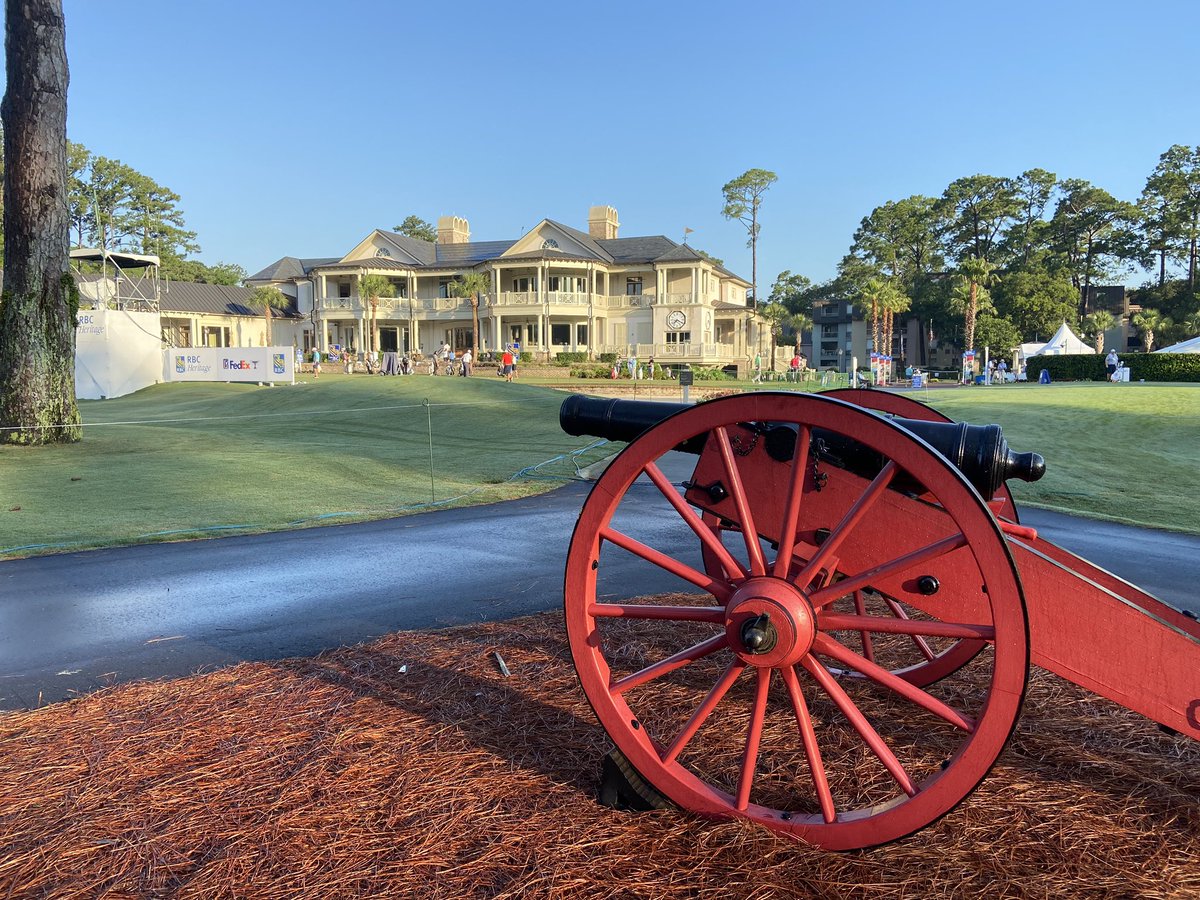 We argued then – and have continued to argue since – that such expenditures are totally unacceptable under any circumstances. They are downright inexcusable, however, in light of the billions of dollars in debt Santee Cooper racked up during NukeGate, the botched (and now abandoned) construction of two next generation nuclear reactors in Jenkinsville, S.C.

A year later, however, the fleecing continues …

Due to fallout from the coronavirus pandemic, the Heritage was played two months later than usual this year … without fans.

Astoundingly, Santee Cooper – tone deaf as ever – sponsored the tournament regardless. Not only that, it once again used its sponsorship to tout a so-called “green power” campaign – a.k.a. its attempt to keep people from noticing that half of its energy matrix comes from burning coal.

How much comes from renewables? Two percent.

We were curious, though, when we saw Santee Cooper touting its six new commercial methane landfill facilities as part of this “green power” propaganda.  Located in Anderson, Berkeley, Georgetown, Horry, Lee and Richland counties – these facilities produce a combined 29 megawatts of energy per year.

Is methane good for the environment? Not really …

“On a molecule-for-molecule basis, methane is a far more active greenhouse gas than carbon dioxide,” scientists at the National Aeronautic and Space Administration (NASA) noted recently in an assessment of the causes of so-called global warming.

How much more active? Methane is twenty-eight times more potent as a greenhouse gas than carbon dioxide, according to National Geographic.

That report singled out landfills as a particular pernicious methane threat …

“Microbes in landfills and sewage treatment centers chomp through the detritus humans leave behind and in the process pump out tons of methane each year – about 14 percent of the U.S.’s annual footprint,” it noted.

Methane is also underreported by government studies. According to a 2019 report (.pdf) published in Nature magazine, current estimates of methane in our atmosphere could be short of the actual mark by as much as sixty percent.

And this is what was powering the Heritage?

As we noted in a post earlier this month, Santee Cooper’s financial position is becoming increasingly untenable. The downward trajectory has picked up momentum, too, considering the Palmetto State’s tourism industry – whose Grand Strand epicenter is located within Santee Cooper’s residential and commercial service area – continues to suck wind in the aftermath of the coronavirus pandemic.

Ultimately, though, the issue for us isn’t about whether Santee Cooper is faring well or poorly … instead, it is about what government should (and in this case, should not) be doing.

As we have frequently noted, power generation is not a core function of government – certainly not in the dysfunctional way South Carolina does it.

That’s why we argued over a dozen years ago that the Palmetto State should sell its scandal-scarred government-run energy utility and route those proceeds to taxpayers. State lawmakers did not listen then … nor do they appear to be listening now, sadly.

The Carolina-Clemson Game Is Off