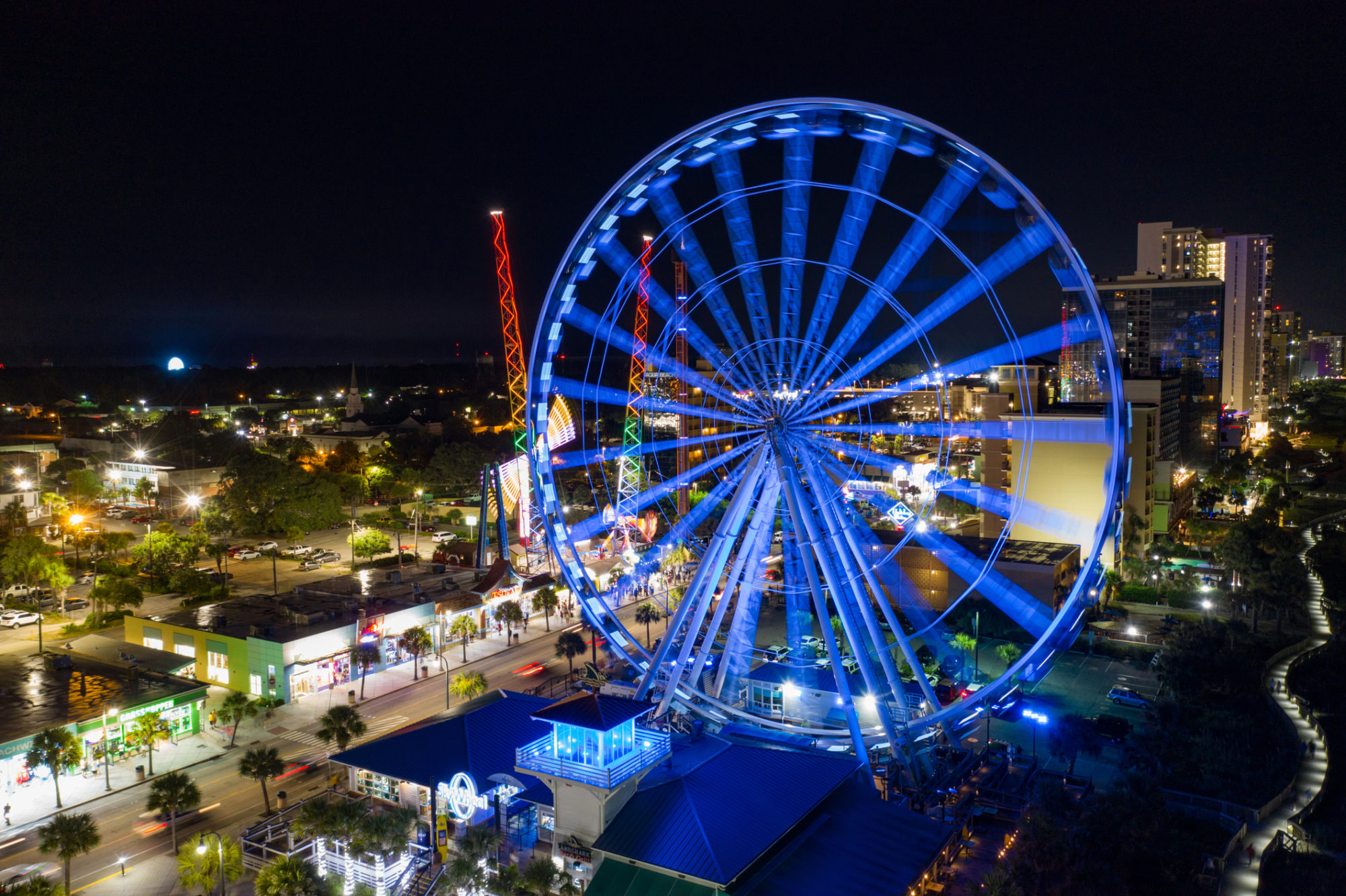 While the numbers are still catastrophically bad, South Carolina’s tourism industry has fared a bit better than previously thought according to new revised data (.pdf) released by Tourism Economics – an outfit which has been tracking the fallout from coronavirus-related shutdowns (and other drags on the hospitality industry in the Palmetto State).

According to the latest numbers, for the week ending June 13 visitor spending fell by $130 million – a decline of 40 percent from the same week a year ago.

That’s bad … but it marks the best weekly revenue performance for this industry since the second week of March, when the Covid-19 panic first began gripping the nation.

Even better news? Weekly losses for the previous month were adjusted upward dramatically – meaning the total revenue hit for the industry over the past three months remained at approximately $3 billion, or 51 percent below where it was a year ago.

Again, that is still an unprecedented decline … but is slightly better than the original estimates.

“Tourism Economics recently updated their model, which has resulted in significant revision to their estimates for the last four weeks,” officials with the S.C. Department of Parks, Recreation and Tourism (SCPRT) noted in a release on Friday (June 19, 2020).

Meanwhile revenue per available room – or RevPAR, a key industry metric – stood at $58.33 for the week ending June 13. That marked a 38.5 percent drop from the same week a year ago, and put the indicator down 44.9 percent on a year-to-date basis (which was slightly worse than where it was the previous week).

As for the number of “hotel room nights sold,” those clocked in at 409,000 – down 26.2 percent from the same week in 2019 and 31 percent compared to the same point in time a year ago (which was slightly better than where it was the previous week).

Tourism officials said occupancy rates stood at 52 percent for the week ending June 13 – up roughly 3 percent from the previous week and better than both the regional and national percentages.

As we have previously reported, S.C. governor Henry McMaster’s administration has proposed routing additional tax dollars from a coronavirus bailout fund into tourism marketing in the hopes of “stimulating” a bigger bounce back.

This news outlet supports relief for individual income earners and small businesses impacted by the fallout from the virus, however we do not support taxpayers subsidizing “destination marketing” scams … under any circumstances.

“If businesses which benefit directly from tourism wish to collaborate on such campaigns using their own money, more power to them,” we noted earlier this month. “But neither federal, state nor local taxpayers should be forced to pay for such programs … which invariably end in corruption.”

Nonetheless, we will continue to keep close tabs on these numbers … even as our founding editor heads to the coast in the hopes of doing his part to support the local economies.