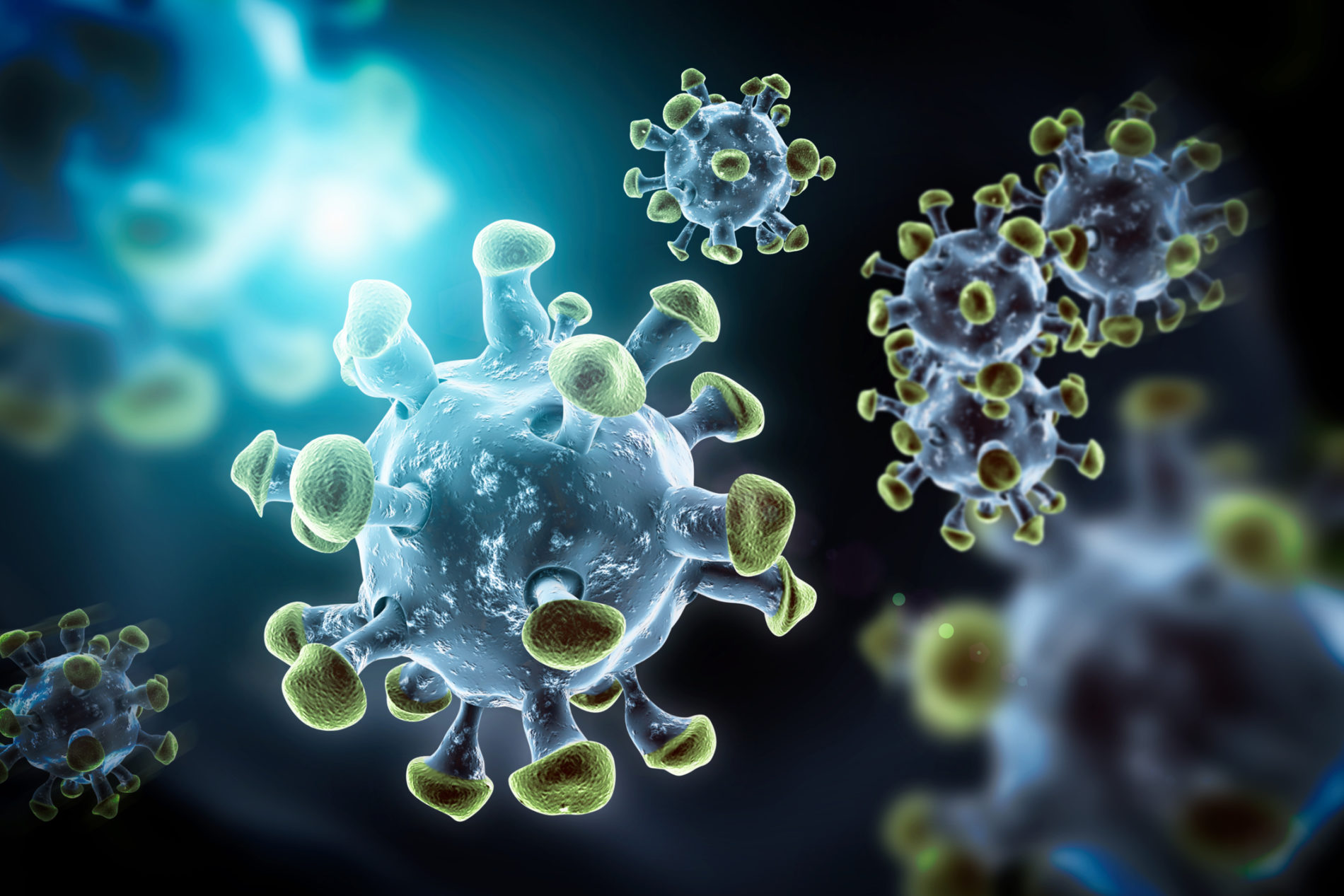 New confirmed or presumed positive coronavirus cases in South Carolina clocked in below 100 for the second day in a row on Wednesday, according to data released by state health officials. The latest print marked only the third time since March 27 that newly reported cases registered below triple digits.

Is this the start of a sustained downward trend?

According to the latest update from the S.C. Department of Health and Environmental Control (SCDHEC), there were 97 additional coronavirus cases reported since the data released on Tuesday. That brings the statewide total to 6,936 cases since data first began being collected two months ago.

For comparison purposes, 292 South Carolinians died during the 2017-2018 flu season – which was a “severe” season, according to SCDHEC.

According to the agency release, the nine newly announced deaths were elderly citizens from Allendale (1), Charleston (1), Florence (2), Lexington (1), Richland (2), Williamsburg (1), and York (1) counties. Once again, SCDHEC did not reveal whether any of these individuals had underlying health conditions.

Richland and Greenville rank first and second in total confirmed cases, too, with 1,014 and 803, respectively.

As the new data was released, South Carolina governor Henry McMaster announced plans to ramp up testing in the Palmetto State – which has consistently ranked near the bottom of the national barrel on this key public health metric.

As of Wednesday afternoon, South Carolina ranked No. 44 nationally in testing frequency – with 1,583 completed tests per 100,000 citizens.

Widespread, accurate testing – including testing for coronavirus antibodies – is critical in determining the extent to which the first wave of the virus has impacted our state’s population (including determining how many of our citizens have already had the virus).

Accuracy in testing has been a problem, however. Just this week, our news outlet learned of a family in the Midlands region of the Palmetto State whose members originally tested negative for the virus while they were sick with it – only to test positive for its antibodies weeks later after their symptoms receded.

The first tests – which were clearly inaccurate – were submitted to SCDHEC by the private lab which conducted them.

Anecdotally, we have heard that some of the initial coronavirus tests had accuracy rates as low as sixty percent.

South Carolina To Test Two Percent Of Population For COVID-19 In May And June, Officials Say