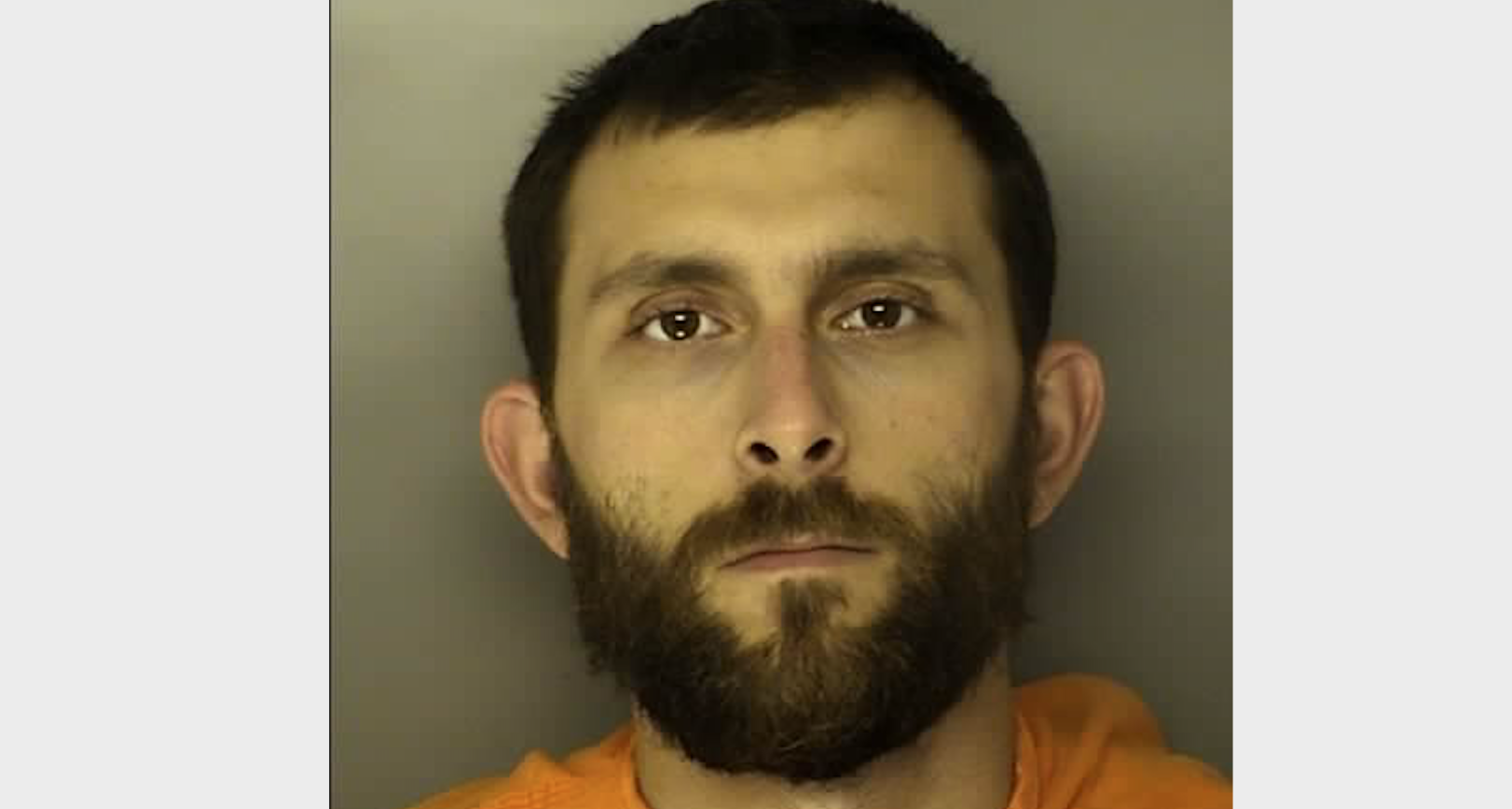 A Pawleys Island, South Carolina man who had previously been arrested for exposing himself in a Walmart was arrested this week in New York after allegedly entering a Myrtle Beach home through a child’s window.

Just after midnight on April 23, Myrtle Beach police were called to a home on Calhoun Road for a reported burglary.

“Officers were told an unknown person was found inside their home after entering through the bedroom window of their daughter,” Myrtle Beach officials said. “The residents told officers that they noticed a light coming from their daughter’s bedroom room and gate to the back of the house was open.”

“The victim began yelling and scared off Saia, who escaped through the window where he entered the bedroom,” the release said.

Officers searched the home and found a chair under the girl’s window where a screen had been removed, according to the news release.

“Responding officers and investigators immediately began to work the case and identified Saia as the subject who broke into the home within a day,” the release said.

Police lifted fingerprints from the scene and identified Saia though the Automated Fingerprint Identification System.

Saia’s rental car plate was flagged by a license plate reader in New York, where authorities arrested the 29-year-old.

“This crime erodes the sense of security our community feels in their homes, and we will use all of our resources to hold violators accountable,” Myrtle Beach Police Chief Prock said in the release. “Last year we saw an increase in our property crimes, and we are working together to reduce and deter property crime in our area. This quick arrest demonstrates our commitment.”

This wasn’t the first time Saia had been arrested in Horry County.

WMBF reported that Saia exposed himself at a Surfside Wal-Mart in 2012. He pled guilty to one charge of exposure of private parts in a lewd and lascivious manner and was sentenced to 20 days in jail in 2014.

Saia is not registered on the South Carolina sex offenders list.

Saia was still in jail on Wednesday and his bail had not been set, according to court records.