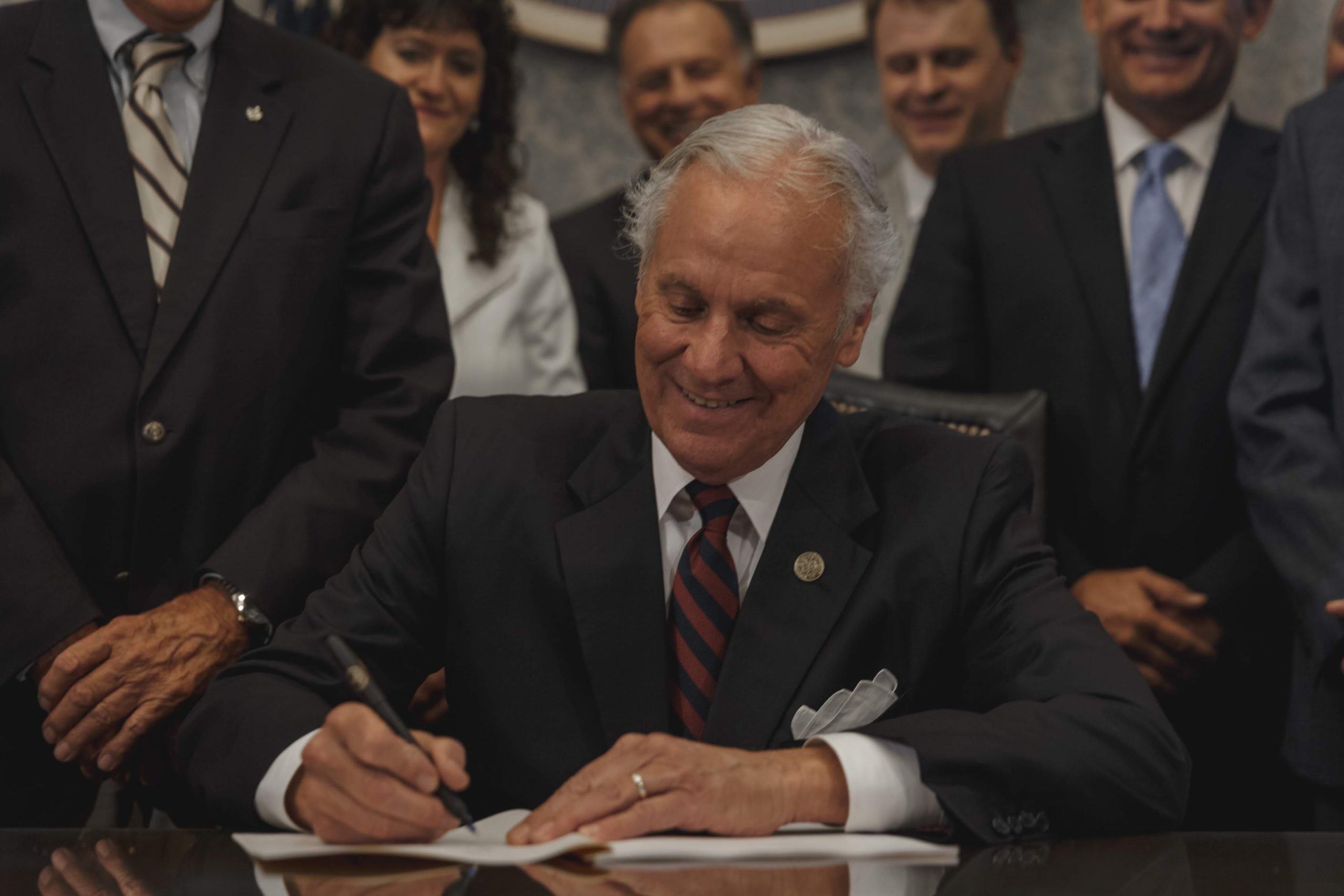 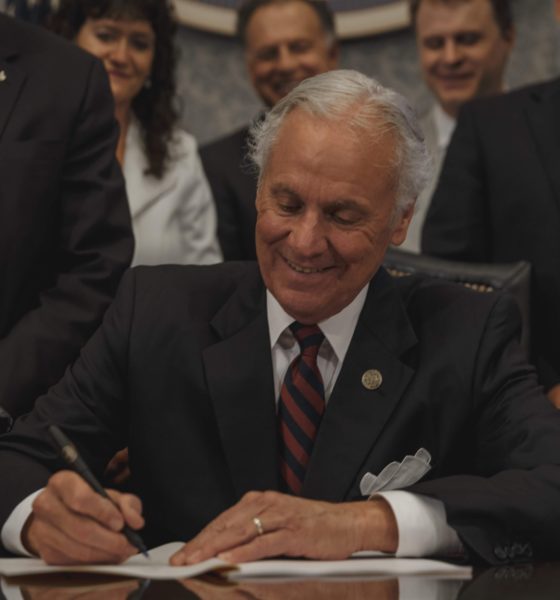 He may not always be in full possession of his faculties, but South Carolina governor Henry McMaster is less than four weeks away from inheriting the sort of power that constitutionally impotent Palmetto State governors have only dreamt of having …

And no, we are not referring to an extension of the emergency powers McMaster has been asserting during the coronavirus pandemic (which have been the subject of some constitutional scrutiny). As long as state lawmakers are not restraining him, McMaster is free to continue exercising this emergency authority as he sees fit … or as his chief of staff Trey Walker sees fit.

But governor Walkerrrr … McMaster is about to be endowed with additional authority to reshape state government.

And once again, the granting of this authority will be directly attributable to legislative inaction …

What is that old expression? Nature abhors a vacuum?

As our readers will recall, earlier this month an emergency session of the S.C. General Assembly – the branch of government that effectively runs the Palmetto State – devolved into chaos thanks to the machinations of Santee Cooper, a debt-addled, government-run utility.

Santee Cooper is desperately trying to block lawmakers from even considering offloading the utility to the private sector – and a handful of senators expertly manipulated the recent emergency session to accomplish this objective.

But these senators failed to take something into account …

By blowing up the emergency session, they may have also stripped themselves (and their colleagues) of one of the chamber’s most important powers – the advice-and-consent prerogative they enjoy over gubernatorial appointments to cabinet agencies and governing boards and commissions.

McMaster and state senators have repeatedly found themselves at odds on appointments since he took office in 2017. In one high-profile case – which also involved Santee Cooper – the battle went all the way to the S.C. supreme court. At issue in that case? Whether McMaster was allowed to nominate a new Santee Cooper board chairman while lawmakers were in recess (even though the governor’s nomination for this post had previously stalled while lawmakers were in session).

Who won the battle? McMaster.

Justices ruled the governor had even broader recess powers than previously imagined. Now, these powers are about to be expanded further – assuming lawmakers are unable to resolve their differences and formulate a plan of action for the rest of the year.

Here is how it works: Each year, lawmakers pass a resolution for their respective chambers to adjourn sine die, which is Latin for “without day.” In other words, they reach a binding agreement to shut down deliberations for the rest of the year unless certain conditions are met.

If those conditions are met, lawmakers agree to reconvene in Columbia, S.C. – but only to discuss specific items enumerated in their resolution.

As we noted earlier this month, “there is always furious lobbying over the language (of) these resolutions … (specifically) which items are included and which are left out.” And almost invariably, these resolutions contain language limiting the ability of governors to make executive appointments in their absence.

But what happens if such a resolution is not passed?

Due to the Santee Cooper-driven implosion of the legislative branch, lawmakers have failed (for now, anyway) to reach an agreement on their adjournment resolution. Accordingly, as of May 14, 2020 – the date the S.C. General Assembly is scheduled to adjourn – they will no longer be in session.

With nothing to govern their deliberations moving forward …

That means in twenty-four days, McMaster will have a green light to remove appointed officeholders – and replace them with interim “nominees” – as he deems appropriate.

“He could start doing interim appointments thereafter since we wouldn’t be in session,” one top legislative staffer told us, referring to the May 15 deadline (and the recent supreme court ruling expanding the governor’s appointment authority).

“This is tantamount to an abdication by the Senate,” one member of the chamber told us indignantly. “And for what? To prop up Santee Cooper?”

Another senator put it more bluntly.

“They didn’t think this through,” the senator said, referring to the pro-Santee Cooper clique. “Talk about cutting off the nose to spite the face.”

Speaking of Santee Cooper, earlier this month S.C. speaker of the House Jay Lucas (above) – who has been leading the chorus of criticism against the utility – offered a preview as to how McMaster might flex his appointment muscle.

In a letter to utility leaders, Lucas wrote that “if state law gave me or the House of Representatives the authority, I would seek the immediate and unqualified removal of each member of the Santee Cooper board and the dismissal, for cause, of their entire senior management.”

“However, I do predict and will applaud your ultimate removal from your positions in the appropriate manner,” Lucas continued in the letter.

Anyone care to “predict” where McMaster – who has been quite cozy with the House of late – will first seek to exercise his newfound appointment authority?

Still, this failure on the part of the Senate has ramifications far beyond the debate over the future of Santee Cooper. McMaster is on the cusp of inheriting wide latitude to remove and replace political appointees all across state government – all while preserving his existing emergency authorities (which lawmakers have yet to challenge even though they are technically only in effect for fifteen days after the declaration of a state of emergency).

As of this writing, House and Senate leaders confirmed to this news outlet that there are no plans for either chamber to meet again prior to the May 14 deadline.

Translation? A governor’s office that has historically been relegated to the back-burner due to its constitutional limitations is suddenly on the verge of becoming a major player in the affairs of state in South Carolina … making Henry McMaster the most powerful governor the Palmetto State has ever seen.