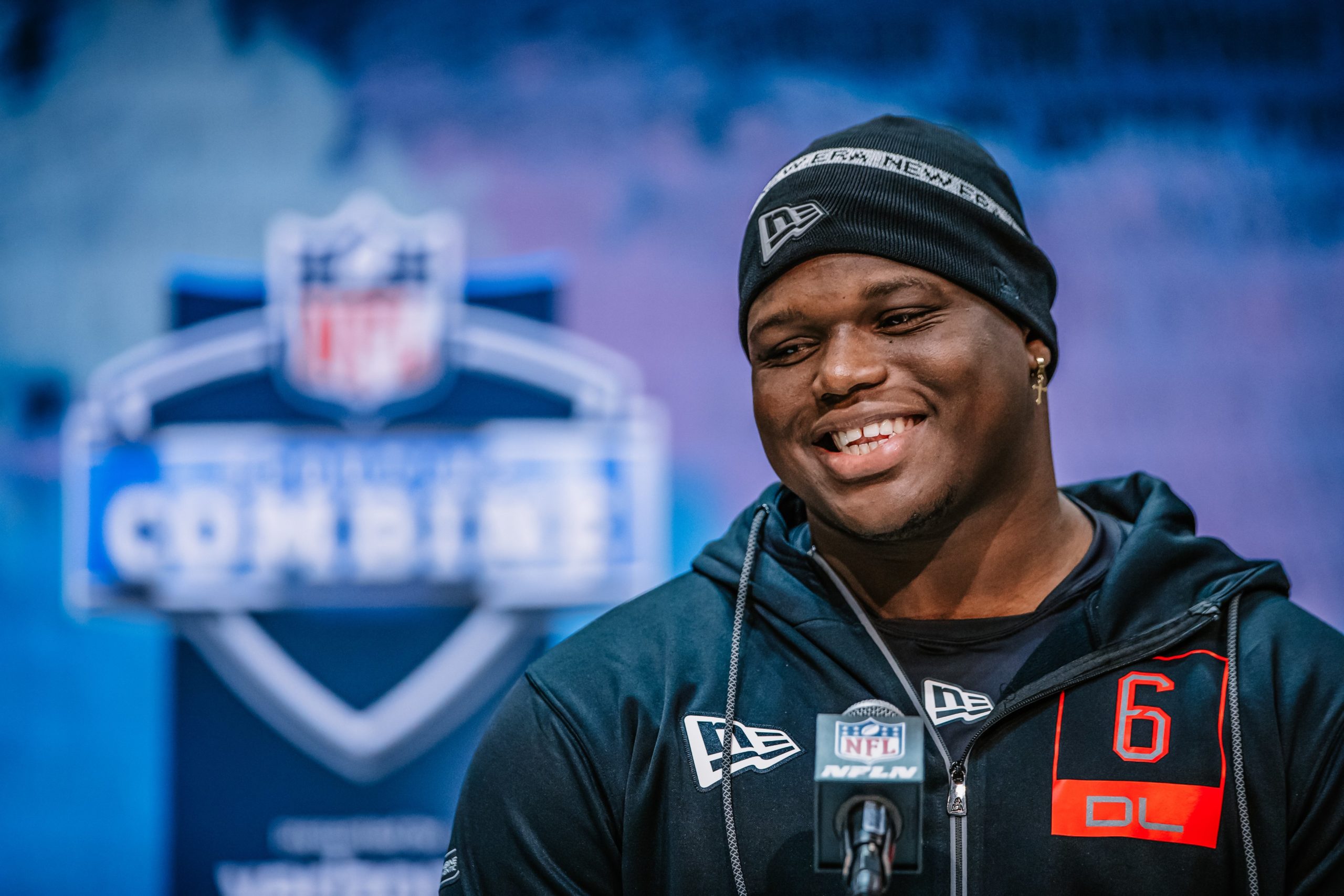 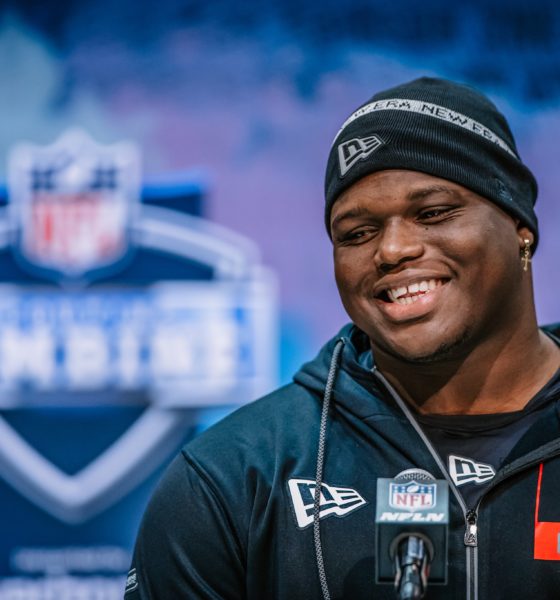 This news outlet has never cared much for the Carolina Panthers. After snubbing our home state of South Carolina to build a stadium in downtown Charlotte, North Carolina – the team’s über-liberal owner David Tepper has thrown the Palmetto State some table scraps recently (but is making taxpayers pay through the nose for them).

What is impressive, though?

The moves Carolina continues to make following a disastrous 5-11 season a year ago. The Panthers chose wisely in January when they hired head coach Matt Rhule out of Baylor to lead their rebuilding project – and earlier this month they nailed down the heart and soul of their offense by signing running back Christian McCaffrey to a four-year, $64 million deal.

This week, Carolina has adeptly addressed glaring needs on the defensive side of the football through the draft … including the selection of former Auburn defensive tackle Derrick Brown with the No. 7 overall pick.

How in the world Brown – a 6-foot-5, 325-pound run-stuffing interior lineman – fell to Carolina with the seventh pick is beyond us. Not only was he the best player available at that point in the first round, but he fills the franchise’s most glaring need entering the 2020 season.

Carolina’s next pick in the draft was every bit as impressive. The selection of former Penn State defensive end Yetur Gross-Matos (above) with the No. 34 overall pick was not only another steal in terms of value (we cannot believe Gross-Matos wasn’t picked up in the first round) but it addressed another core defensive need.

The Panthers also got huge value and addressed core needs with the selections of Southern Illinois safety Jeremy Chinn late in the second round and Notre Dame cornerback Troy Pride Jr. early in the fourth round.

“The Panthers are faster and more physical and it’s going to show right away,” analyst Chris Trapasso of CBS Sports noted.

Carolina was atrocious on defense a year ago, a problem that only compounded itself when seven-time Pro Bowl linebacker Luke Kuechly announced his retirement in January after eight seasons with the team. The Panthers desperately needed to fill holes by making solid picks in the 2020 draft – and so far they have exceeded expectations with every selection.

As “Panther-haters” it gives us no pleasure to say this, but Carolina is making all the right moves right now – and if Rhule and his staff can develop all of this new defensive talent quickly, there is no limit to what the Panthers could conceivably accomplish in the coming season.

That would be welcome news to Panther fans, whose favorite team has missed the playoffs in three out of the last four seasons after narrowly losing to the Denver Broncos in Super Bowl 50 following the 2015 campaign. Also, the Panthers were bounced by the New Orleans Saints in the wild card round in their lone post-Super Bowl playoff appearance following the Super Bowl.