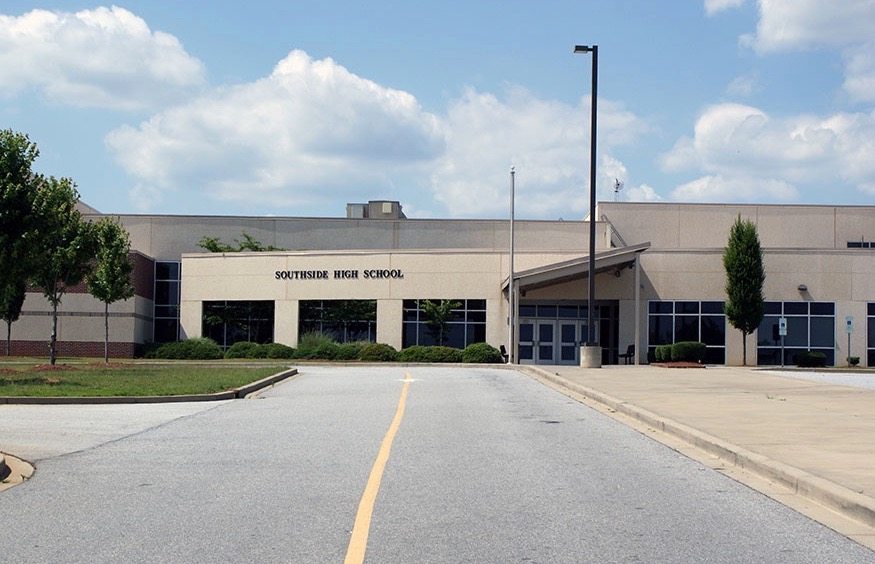 South Carolina public schools will remain closed through the end of the academic year to stop the spread of coronavirus, state officials said Wednesday.

S.C. Gov. Henry McMaster and and state superintendent of education Molly Spearman announced extending school closings through the end of May in a Wednesday press conference. This includes K-12 government-run schools.

Spearman encouraged families to contact their schools if they are struggling with distance/ virtual learning. She said school buildings will be closed for the rest of the year, but distant learning and instructions will continue.

Spearman said education officials are looking at the possibility of assessing children at the beginning of the school year and work on catching the students up to speed. For instance, third grade teachers could spend a few days on second grade material to make sure the students are caught up.

Spearman said that South Carolina has served and delivered over 5 million meals to children since March 16.

“It has been a burden, and it has been sad to see schools close, but it has been a joy to see how everyone has pulled together and worked together on this for the good of our children,” Spearman said Wednesday.

McMaster said there will be flexibility statewide for special needs students.

McMaster said he encourages schools to find innovative ways to still celebrate graduation while keeping safety a No. 1 priority.

On March 15, McMaster announced a two-week school closure in response to the virus. He was criticized at the time for ordering the closure too late.

On March 24, McMaster and Spearman issued a joint statement announcing an extended closure of South Carolina schools through the end of April.

McMaster’s decision Wednesday comes as at least 37 other states have issued closures through the end of the academic year, according to CNN.

This week, more than 7,000 people signed a petition urging South Carolina leaders to keep the schools closed until the end of the school year.

On Monday, McMaster cancelled his previous order issued three weeks ago that closed public access points to beaches across the state in the COVID-19 pandemic.

In Monday’s press conference, McMaster also issued an order to reopen some of the “non-essential” businesses that he closed three weeks ago,

In total, South Carolina has had 4,608 confirmed COVID-19 cases since officials started testing for COVID-19 in early March. According to the latest data from the SCDHEC, 72 percent of South Carolinians who have tested positive for the coronavirus have recovered – compared to 28 percent who “remain ill.

Late Friday, the Institute for Health Metrics and Evaluation (IHME) in Seattle, Washington revised its projected fatality count for the virus in the Palmetto State, predicting that 217 South Carolinians would likely die from COVID-19 exposure. That figure was much lower than the 672 deaths the institute projected earlier in the week.

“Modeling projections and data trends vary and they can still change very quickly,” Dr. Linda Bell of the South Carolina Department of Health and Environmental Services (SCDHEC) said Monday. “We recognize the need to be very cautious in relaxing preventative measures so we don’t see rebound disease activity.”