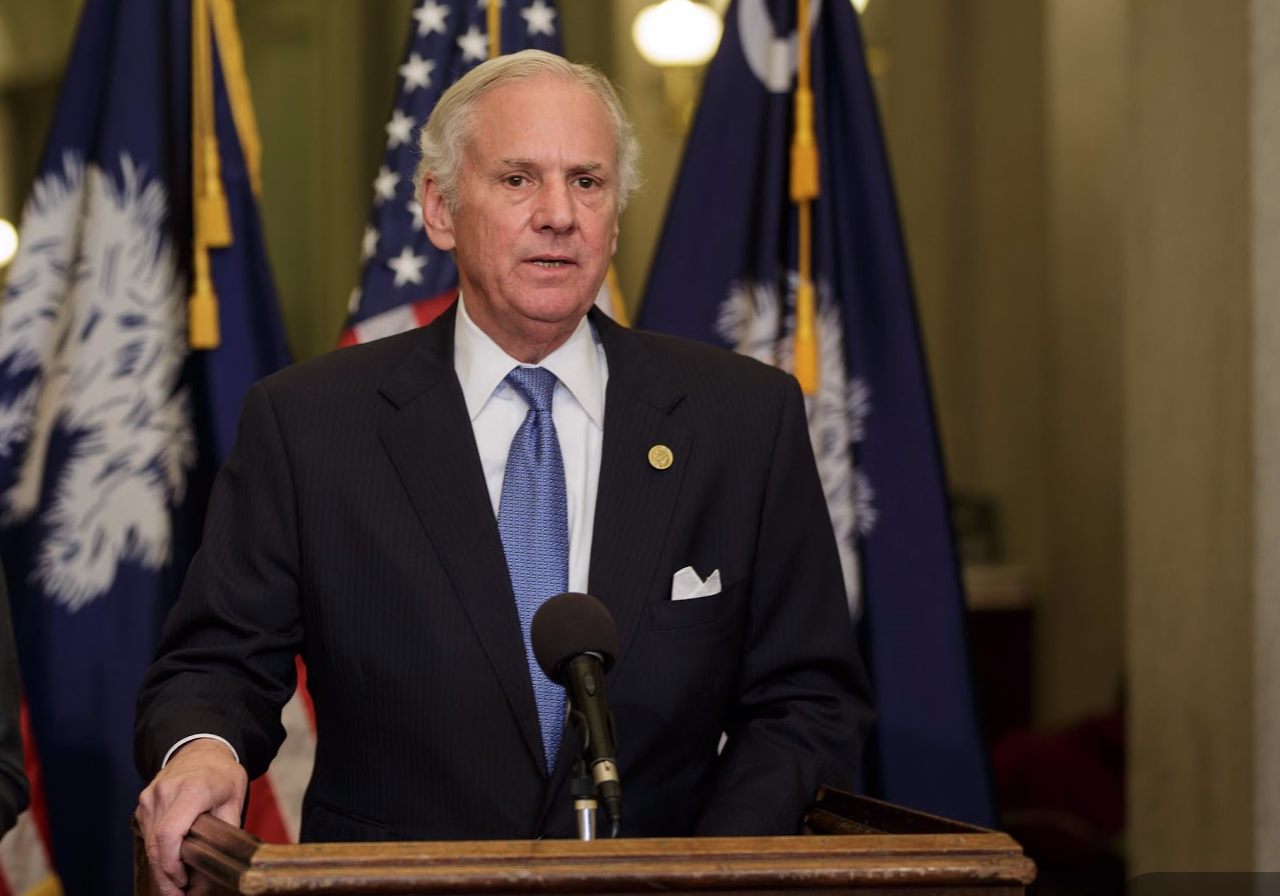 Facing increasing pressure from leaders across the state, governor Henry McMaster ordered to shut down non-essential businesses in South Carolina in the hopes of slowing the spread of the global coronavirus pandemic.

McMaster announced the shutdown at his 4 p.m. press conference on Tuesday. The order will go into effect on April 1, McMaster said Tuesday afternoon.

The statute will be in effect for 15 days, McMaster said. He said the order could change if the situation gets worse.

“A lot of these businesses have already closed,” McMaster said.

All other businesses can stay open — including carry-out service at restaurants, grocery stores, pharmacies, and others will stay open.

McMaster said that more than 70 percent of state employees are now working from home. Earlier this month, he ordered that non-essential employees work from home and department heads were to decide which employees were “non-essential.”

The governor urged South Carolinians to stay home, keep a distance of six feet or more between others at all times, and to practice good hygiene.

McMaster said “traffic is down on the interstate about two-thirds,” but didn’t say where the data was from.

“The people of South Carolina are doing what they’re asked time and time again and we’re making progress,” he said.

Realtime data provided by Unacast — a company that purchases data from cell phone companies — shows that South Carolina has gotten increasingly worse at social distancing in the past few days.

On March 24, South Carolina got a “B” in social distancing for reducing its average mobility by 34 percent from Feb. 28 through March 21. By March 28, South Carolina’s rating dropped to a “D” as more people have apparently traveled and the state’s average mobility has only been reduced by 18 percent since Feb. 28. The study tracks this by calculating distance traveled through cell phone data.

The order does not include hotels and rental companies – which are a growing concern for coastal communities as large gatherings of people have been spotted on South Carolina beaches from Myrtle Beach to Hilton Head.

McMaster put a stop to public access to all beaches and waterways in South Carolina on Monday, as confirmed coronavirus cases surged across the Palmetto State.

“As a result of behavior observed this past weekend by the Department of Natural Resources and SLED, it has become necessary to close public access to our state’s beaches, and close boat ramps and landings on our state’s lakes, rivers and waterways,” McMaster tweeted on Monday.

McMaster has done very little to restrict South Carolina tourists from entering the state during the coronavirus outbreak.

South Carolina now has 1,083 total coronavirus cases and 22 people have died in the state.

Since Thursday, coronavirus cases have nearly doubled in South Carolina. This is partially due to the fact that supply shortages severely limited South Carolina’s testing ability last week and the state collected a backlog of tests for several days.

As we reported earlier this week, South Carolina ranked No. 48 out of fifty states when it came to the true number of citizens getting tested, according to a new “viral database” – CovidTracking.com – as of Sunday afternoon South Carolina.

According to the data, for every 100,000 South Carolina residents only 75 have been tested for the virus as of Sunday afternoon. Only two states – Oklahoma (40 tests per 100,000 residents) and Delaware (27 tests per 100,000) – featured lower testing levels than the Palmetto State.

According to projections by the Department of Health and Environmental Control (SCDHEC), South Carolina will see 8,053 total coronavirus cases by May 2.

South Carolina House Of Representatives Could Reconvene In Early April