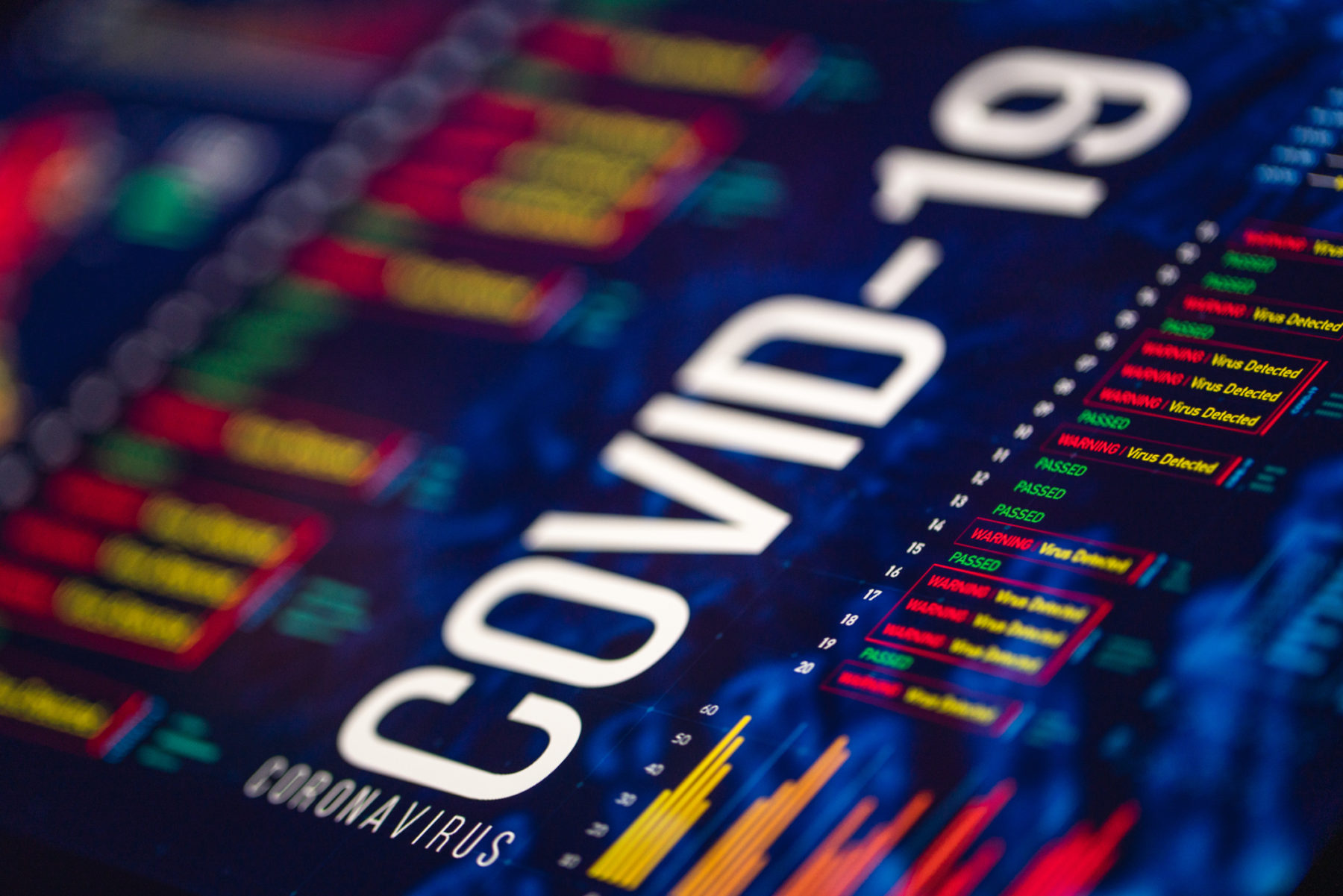 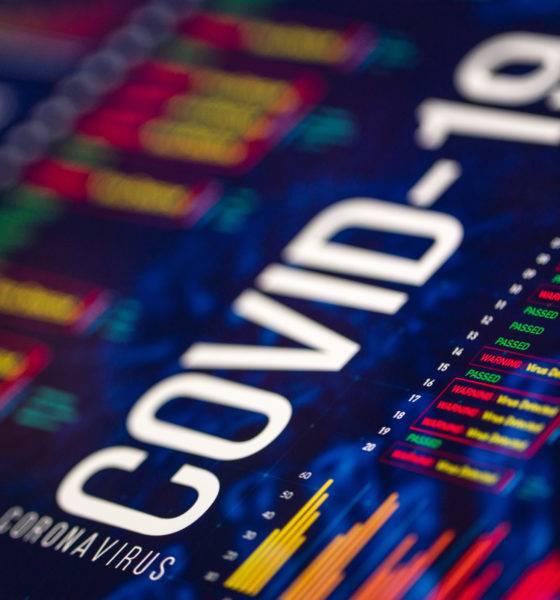 Outbreak appears to be losing momentum …

As the battle over how and when to reopen South Carolina intensified, health officials in the Palmetto State released the latest batch of data related to the spread of the coronavirus pandemic on Monday afternoon. Once again, the numbers appeared to show the outbreak losing momentum.

According to a release from the S.C. Department of Health and Environmental Control (SCDHEC), there were 64 new confirmed or presumed positive cases since the data that was released on Sunday.

That is the lowest number of new reported cases since March 26, 2020.

Here is the progression …

For the first time in weeks, SCDHEC also issued updated estimates on Monday regarding the projected progression of the virus – indicating it expected to see a total of 6,953 confirmed cases by May 9, which translates into an average of 132 new cases per day over the next nineteen days.

Previously, SCDHEC had projected the state would see 8,677 confirmed cases by May 2.

It will be interesting to see how those statistics hold up …

Projected fatalities associated with the virus have also been scaled back dramatically in recent days. Late Friday, the Institute for Health Metrics and Evaluation (IHME) in Seattle, Washington released a revised projected fatality count for the virus in the Palmetto State – estimating that 217 South Carolinians would die over the next few weeks as result of exposure to the first wave of the virus. That figure was well below the 672 deaths the institute projected earlier last week (and was dramatically lower than the 1,090 Palmetto State deaths it originally projected).

IMHE models indicate the peak of the virus in the Palmetto State came on April 9, 2020 – and that fatalities will wind down to zero by May 15, 2020.

Previous projections from the IHME model – which has been criticized – called for the peak of the the first wave of the virus to hit the Palmetto State between April 27, 2020 and May 6, 2020, with deaths gradually tapering off through the middle of June.

One key question, though …

How many of the individuals who tested negative for the virus tested positive for its antibodies?

The sooner we get reliable, widespread testing that shows us who has already had the virus … the sooner our elected officials can begin making informed decisions (as opposed to panicked overreactions).

Nationwide – and here in South Carolina – a debate is simmering over whether to maintain lockdowns (#StayAtHome) of lift them (#ReopenUSA). On Monday, governor Henry McMaster announced plans to reopen beaches, lakes and rivers – subject to municipal approval. McMaster also allowed jewelry, clothing and furniture stores to reopen – although he said these establishments could still be cited if they allowed more than five customers per 1,000 feet of retail space.