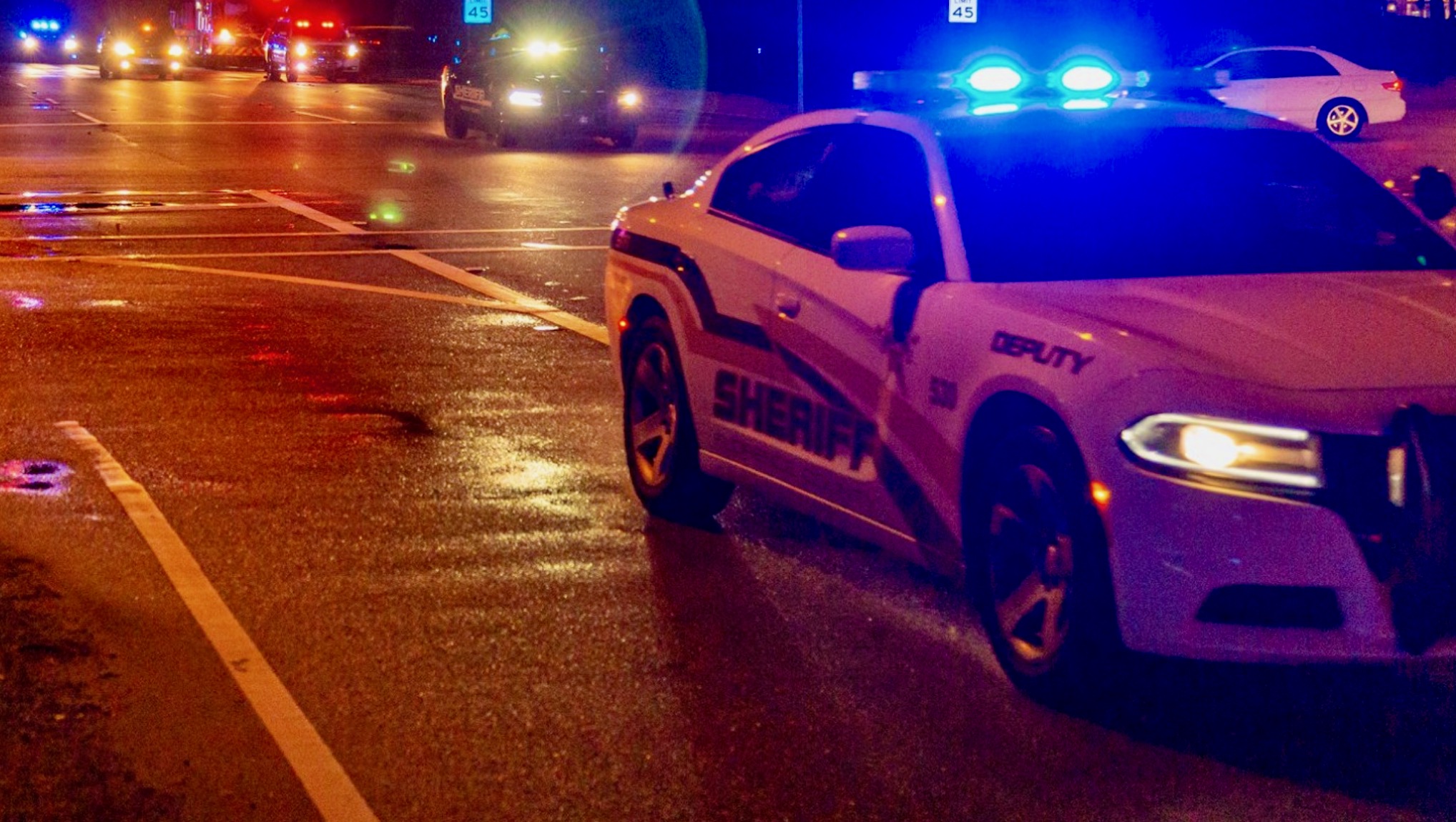 According to our sources, a Florence-based gambling ring that allegedly paid bribes to former Florence county lieutenant Mark Edward Fuleihan may have also received assistance from other law enforcement officers in conducting its operations.

Our sources declined to elaborate, except to say the case was “ongoing” and that additional arrests were “expected.”

On April 2, 2020, this news outlet exclusively reported that Fuleihan was arrested for allegedly accepting “monetary bribes between 2013 and 2017 from associates of the gambling organization.”

Was he alone in those efforts, though?

Cops providing illicit assistance to those engaged in criminal activity is obviously nothing new in South Carolina. Just last fall, this news outlet reported exclusively on a similar situation in rural Chesterfield county, South Carolina. In that case, multiple law enforcement officers with the Chesterfield county sheriff’s office were allegedly involved in a sexual relationship with a prominent drug dealer – who was reportedly receiving information from them connected to his dealings including “criminal histories, reports, warnings” as well as information on the individual law enforcement assets who were investigating his activities.

Both the Florence and Chesterfield county cases remain under active investigation by agents of the S.C. State Law Enforcement Division (SLED).

Obviously, this news outlet has libertarian-leaning views when it comes to both gambling and the use of illicit drugs. If people want to get high or throw their money away on games of chance, we believe they should be allowed to do so (within reason). And we have great respect for law enforcement officers who exercise circumstantial discernment in discharging their duties under the law when it comes to small-time drug busts.

But it is one thing to look the other way upon discovering a group of teenagers sharing a joint … or uncovering a neighborhood poker game. It is something else entirely to provide active assistance to a criminal enterprise – particularly paid assistance. And particularly when these enterprises are the focus of legitimate, taxpayer-funded investigations.