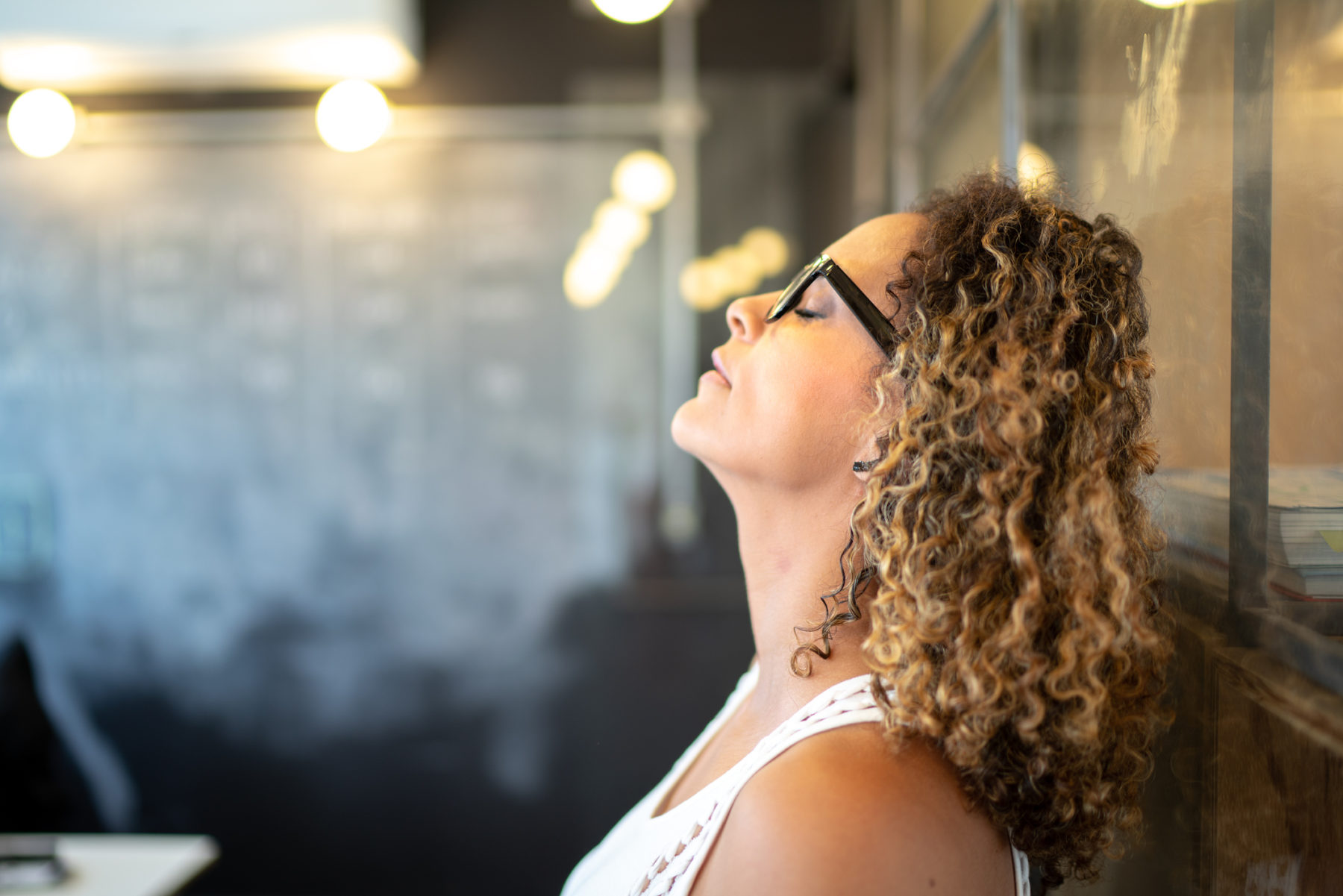 The state of South Carolina’s initial jobless claims outpaced those reported across the nation during the first week of economic fallout from the 2019-2020 coronavirus outbreak – a bad sign for a workforce already lagging behind the rest of the nation.

Also, as we noted in our coverage of the unprecedented national numbers … the worst could be yet to come.

According to data released this week by the S.C. Department of Employment and Workforce (SCDEW), there were 31,826 initial claims filed for the week ending March 21, 2020 – up an astonishing 1,420.6 percent from the previous week’s total of 2,093.

For those of you keeping score at home, those numbers included South Carolinians who live and work in the Palmetto State as well as those who live in South Carolina but work in other states.

Before the seismic economic impact of the coronavirus pandemic, South Carolina long had one of the nation’s most anemic workforces.

Translation? Expect for economic fallout from the coronavirus pandemic/ panic to hit the Palmetto State harder than the rest of the nation. Especially considering so much of South Carolina’s economy is driven by tourism – a sector of the economy which is absolutely getting pounded right now.

Our view? At the state and national level, we clearly need to brace for unprecedented spikes in unemployment in the weeks and months to come – and set policies accordingly. As this data rolls in, however, we should remain mindful of the broader workforce situation in South Carolina – which was not exactly in good shape when this crisis hit.

Banner: Getty
Related Topics:CoronavirusFeaturedS.C. Department of Employment and WorkforceSCDEW
Up Next