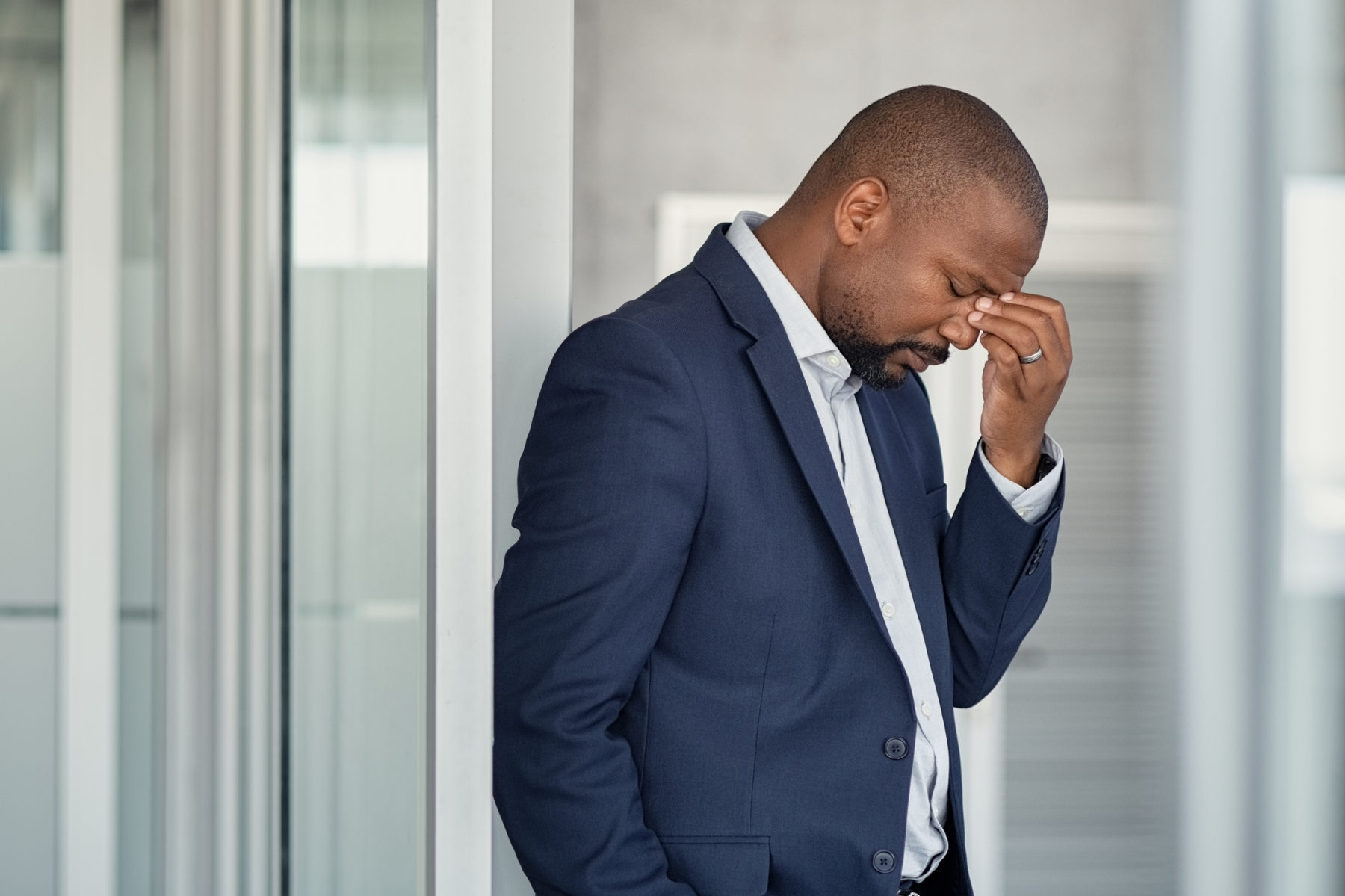 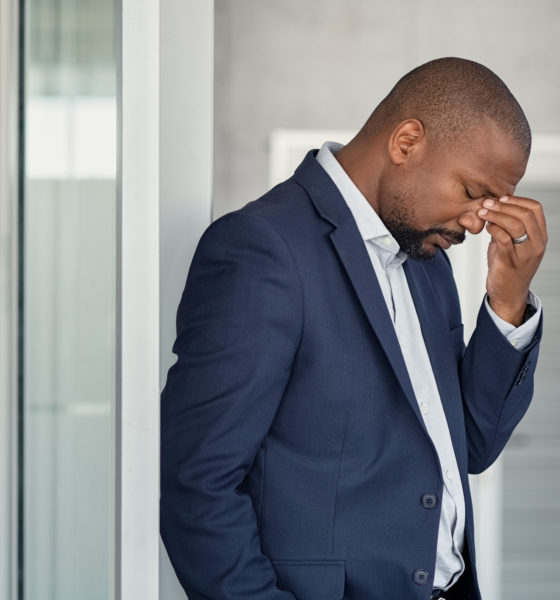 More than five million Americans filed for initial unemployment benefits during the week that ended on April 11 – continuing the unprecedented surge in joblessness that has gripped the nation in the aftermath of the coronavirus crisis.

According to the latest data (.pdf – full release below) from the U.S. Department of Labor (DOL), 5.25 million Americans filed claims last week – pushing the four-week total since the pandemic shut down the economy to an astonishing 22 million.

To put that figure in comparison, the latter number is more than ten times higher than the previous highest four-week jobless total – and is likely to put the American unemployment rate in uncharted territory when April numbers are release early next month.

Prior to government officials effectively shutting down the country in response to the pandemic, the single-week record for new jobless claims was 695,000 – set in October of 1982.

Courtesy of our friends at Zero Hedge, here is a look at the carnage of the past four weeks …

In February 2020, the last “normal” month America is going to see in some time, there were 164.54 million people in our labor force – 158.75 million of whom were employed and 5.78 million of whom were unemployed but seeking work (out of a working age population of 205.9 million).

Our nation’s unemployment rate was 3.5 percent and its labor participation rate – a more important metric, in our estimation – stood at 63.4 percent (tied for its best reading since U.S. president Donald Trump took office).

Considering an estimated 13.3 percent of the American workforce has filed for unemployment within the last four weeks … we could easily see unemployment surge above 20 percent by the time the April data is released.

“Today’s report reflects the continuing impact of the important public health measures being taken to defeat the coronavirus,” DOL secretary Eugene Scalia said in a statement. “Americans are making sacrifices for the wellbeing of the country, and the Trump Administration is moving quickly to support workers and small businesses during this difficult time.”

Scalia – the son of the late U.S. supreme court justice Antonin Scalia – added that as the nation continued efforts to slow the spread of the virus, the Trump administration “will continue to prioritize getting prompt relief to workers and the States and businesses that support them.”

Is America really slowing the spread, though? Or just pushing off a worse disaster?


This news outlet is committed to providing our readers with the very latest, most relevant information we have regarding this unfolding global story – and all the stories we cover. To check out more of our coronavirus coverage, click on the link below …

Guest Column: What If The Lockdown Was All A Big Mistake?