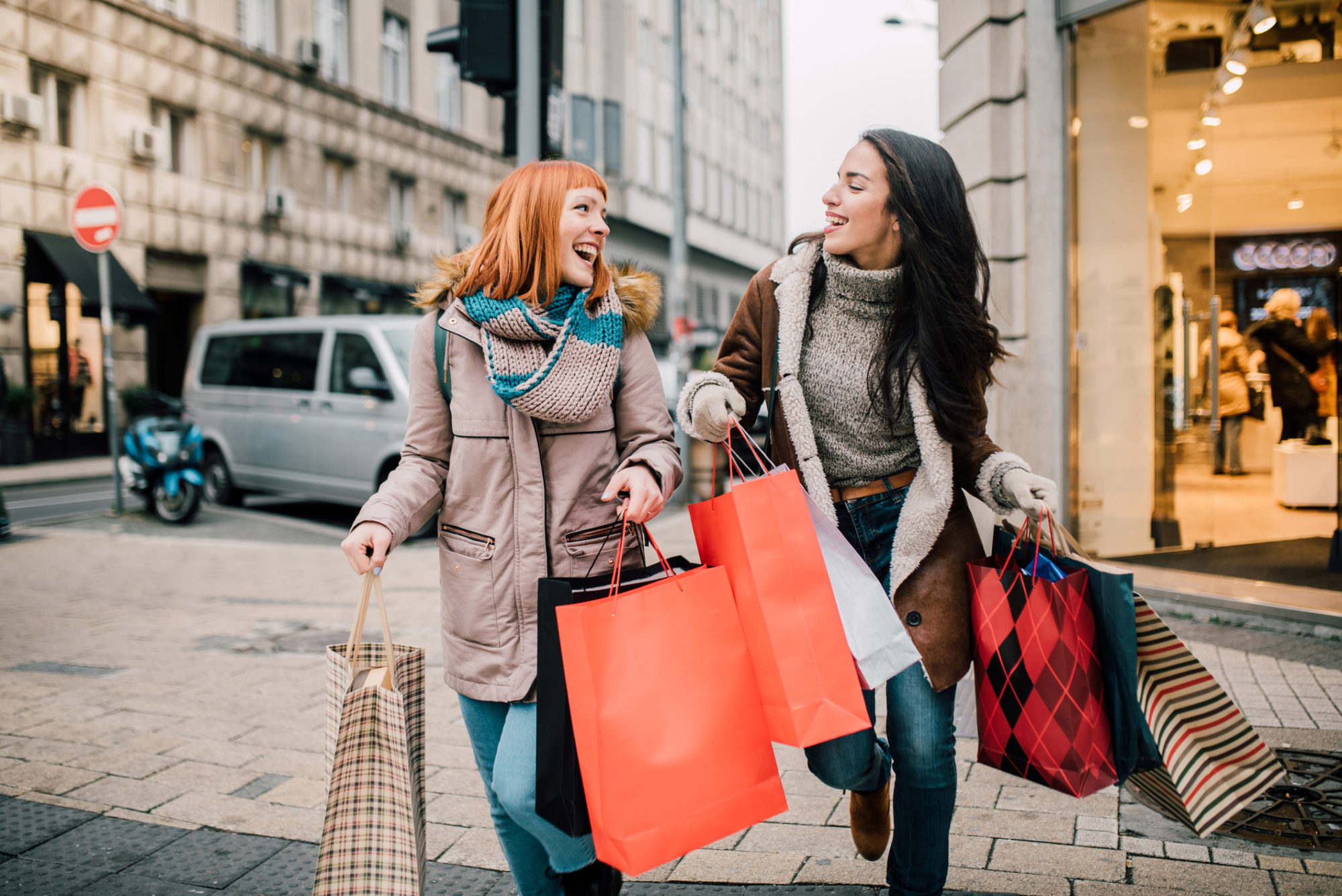 For much of the past year, we have referred to the American economy as residing on a razor’s edge – neither surging forward nor slipping backward into a recession. Ho-hum, if you will … expanding, yet not at a pace necessary to promote widespread prosperity.

Meanwhile the wealth gap in this country continues to widen … with recently enacted tax cuts failing to target relief where it was (is) needed most and politicians of both parties in Washington, D.C. failing to rein in spending.

The giant sucking sound of big government has placed a drain on consumerism, which along with pressure on manufacturers from the ongoing trade war has limited overall economic growth. According to data released last week by the U.S. Bureau of Economic Analysis (BEA), gross domestic product in the United States expanded by a modest 2.1 percent during the third quarter of 2019 (from July through September).  That print was up modestly from an initial third quarter estimate of 1.9 percent released last month – and just above the 2.0 percent growth rate experienced during the second quarter of the year (from April through June).

So far the fourth quarter – which spans from October through December – isn’t looking that much better, although the Atlanta Federal Reserve bank’s “GDP Now” tool did post a big uptick last week.  Clocking in at an anemic 0.4 percent projected growth rate in mid-November, this metric was updated on November 27 to a comparatively robust 1.7 percent growth projection.

Against this backdrop, the upcoming holiday shopping season is looming very large. According to the latest outlook from the National Retail Federation (NRF), retail sales in November and December are projected to climb between 3.8 percent and 4.2 percent over 2018 – with consumer indicating they plan to spend 4 percent more this year ($1,048 on average).

“The U.S. economy is continuing to grow and consumer spending is still the primary engine behind that growth,” said Matthew Shay, president and CEO of the federation. “Nonetheless, there has clearly been a slowdown brought on by considerable uncertainty around issues including trade, interest rates, global risk factors and political rhetoric.  Consumers are in good financial shape and retailers expect a strong holiday season. However, confidence could be eroded by continued deterioration of these and other variables.”

With Thanksgiving falling on its latest possible date this year – November 28 – retailers were faced with a shorter-than-usual shopping season, which compelled them to launch their “Black Friday” deals earlier than expected.

“To salvage the lost shopping days … retailers simply rolled out their deals a week early,” noted Sarah Perez for TechCrunch. “That move has paid off.”

Perez (above) cited Adobe Analytics data revealing that Americans spent a whopping $50.1 billion online between November 1 and November 26 of this year – an increase of 15.8 percent from the same period in 2018.

These numbers matter a great deal politically as the United States is entering an election year – one in which incumbent GOP president Donald Trump is hoping to make his case to voters on the basis of an improving economy. Unfortunately for Trump, as of this writing he joins former U.S. presidents Barack Obama and Herbert Hoover as the only chief executives never to preside over at least one year in which the economy expanded at a rate of three percent or higher.

Trump narrowly missed hitting this threshold in 2018, a year which saw growth of 2.9 percent.  Meanwhile, growth clocked in at 2.2 percent in 2017 – Trump’s first year in office.

Economic growth in the United States has not expanded at a three percent clip since 2005 – the first year of former president George W. Bush’s second term in office. It hasn’t eclipsed the four percent threshold since 2000 -former U.S. president Bill Clinton’s final year in office.

As we have frequently noted, it seems abundantly clear to us that the era of obscenely big government – along with the crony capitalist wealth redistribution and escalating, unsustainable debt it continues to produce – is not serving our nation well at all.