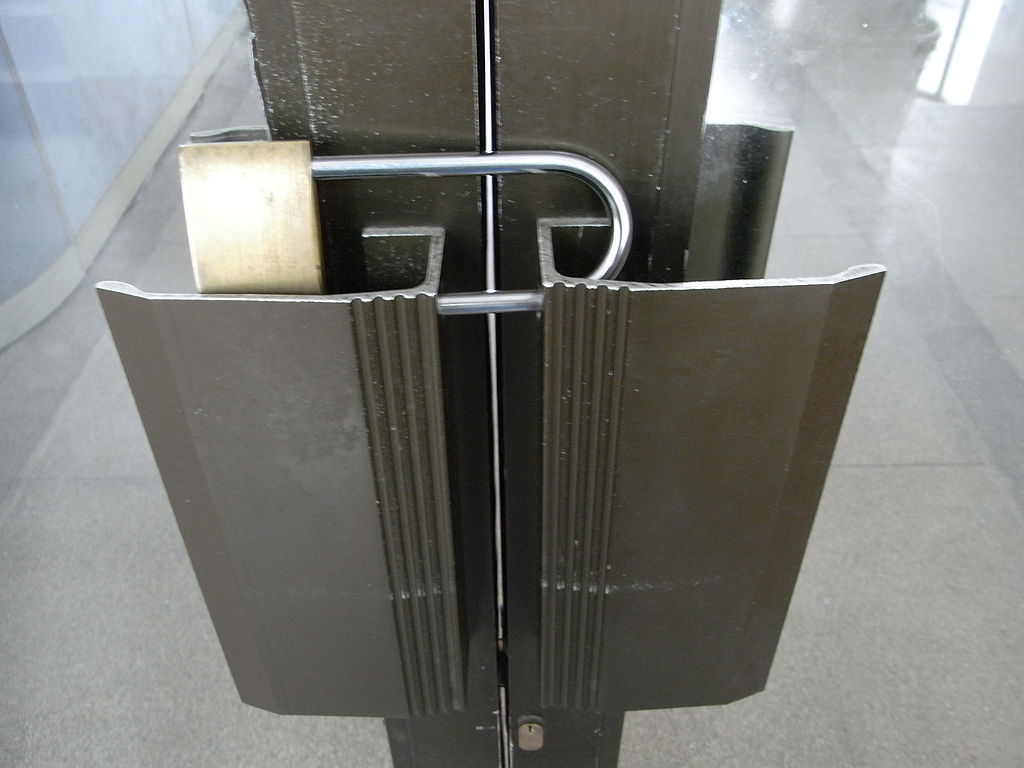 By FITSNEWS ||  Last March this website exclusively reported on the separation of Tim Pearson and his then-wife, Kristin Pearson.

For those of you who don’t know, Pearson is S.C. Gov. Nikki Haley‘s closest advisor – the manager of her 2010 and 2014 gubernatorial campaigns as well as her former chief-of-staff.

For the last five years, he and Haley have been virtually inseparable – with Pearson managing everything from the governor’s cell phone to her most sensitive scandals.  In fact during the 2010 race Pearson played a starring role in covering up at least one of Haley’s affairs – although to his credit he did express regret over the scorched earth strategy that Haley (successfully) employed against her accuser.

That’s all ancient history, though …

Of interest at the moment is is the current status of Pearson v. Pearson (a.k.a. Richland County docket #12DR0448).

And what is the current status?

Well, we’d love to tell you … but the file has been sealed.

Earlier this week, FITS was provided with an anonymous tip regarding specific information alleged to be in the transcripts of this case file – and so we dispatched one of our moles to take a look for herself. 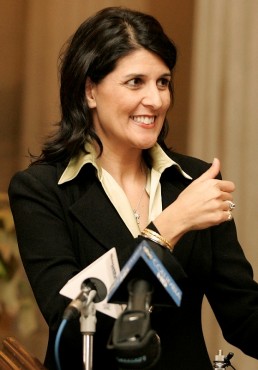 She told us the file was sealed … but we didn’t believe her.

So we had another mole go down to the court house to check it out.

“It is sealed,” she reported back.

Sealing divorce files in South Carolina is incredibly difficult.  In fact one family court attorney told us the process has “gotten a lot stricter recently.”  Like everything in this backward, backwoods banana republic, it’s all “who you know.”

But as it relates to the sealing of this particular file, the “how” isn’t nearly as interesting to us as the “why?”

Seriously … what’s in this file that must be kept under lock and key?

We know Haley is the “other woman” in one divorce case … was she named in this one, too?

Haley vowed to run the “most transparent administration” in South Carolina history … and she still claims to be, despite a litany of examples of anti-transparent behavior.

Haley also failed to disclose more than $40,000 she received from a company doing business before the state.  Since taking office, Haley has been busted convening off-the-record public meetings, withholding relevant emails under the state’s Freedom of Information Act (FOIA) and even deleting emails – although she claims to have stopped the latter abuse.

Under Haley’s “leadership,” South Carolina ranks dead last in the nation in access to public documents … including this divorce file.

Naturally the contents of this file – assuming they ever see the light of day – don’t matter.  Nothing sticks to “Trikki Nikki” because she’s the “Jobs Governor” and “It’s a Great Day in South Carolina.”

Strom Thurmond For US Senate