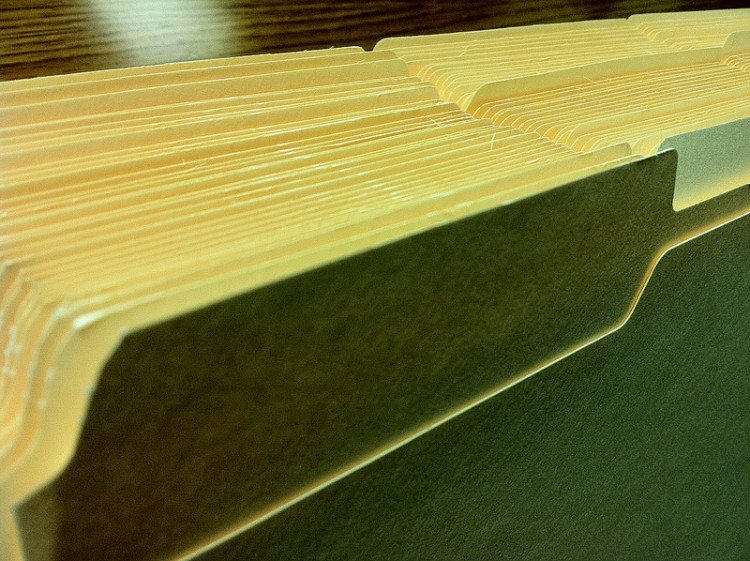 FITSNEWS.COM BLASTED FOR ITS ROLE … REFERRED TO AS AN “OVER THE TOP PUBLICATION”

Attorneys for Brad Eckstrom – the son of S.C. comptroller general Richard Eckstrom – have successfully moved to seal court records in Maryland following coverage of related public documents by FITSNews.com (a.k.a. the website you are currently reading).

It’s all part of this case … in which the 39-year-old politician’s son (who had a criminal domestic violence rap expunged less than two years ago) is seeking full custody of the daughter he had with Blair Pettrey.

Brad Eckstrom is seeking custody despite records showing that as of earlier this year he had paid absolutely nothing toward the care of the infant girl.

Yeah … no wonder they want this file sealed.

Brad Eckstrom’s attorney reached out to seal the records after our post was published.  In fact, the attorney specifically referenced FITSNews.com as an “over the top publication.”

“We are very concerned about the very public reference to the parties’ daughter in such an over the top publication,” Brad Eckstrom’s attorney wrote.

Over the top publication?

Let’s not forget this is the same infant girl that Richard Eckstrom reportedly accused this website’s founding editor of fathering (well …at least until the paternity test came through).

Yet we’re the ones who are “over-the-top?”

It’s also curious these records were sealed on behalf of the son of a politician who has repeatedly boasted of his commitment to transparency in government.  In fact in 2009, Richard Eckstrom proclaimed a “Year of Transparency” in the Palmetto State.

Apparently that doesn’t apply to his own “family values.”

Richard Eckstrom’s star-crossed affair with a Midlands-area school teacher has produced courtroom battles, police reports, allegations of sexually transmitted diseases, wedding rings for sale on Craigslist as well as campaign finance abuse charges related to him paying for his mistress’ travel to the 2012 Republican National Convention.

Oh, and the creepy texts and emails he sent to his on-again, off-again lover have become the stuff of Palmetto political legend (and not in a good way).

Anyway, we will continue to follow this case as best we can in light of the court’s decision to seal these records.